PEN America Boston is a regional community of PEN America Members and their allies. Known historically as PEN New England, PEN America Boston shares the nationwide PEN America mission of defending against threats to free expression and open discourse, standing with writers and creators worldwide who face persecution, and celebrating literary excellence both established and emerging. On this page you will find links to ongoing Boston-area activities, including the PEN/Hemingway Award for Debut Fiction. 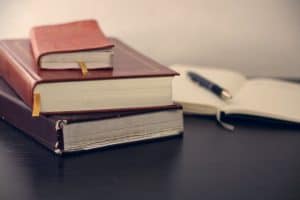 The PEN/Hemingway Award for Debut Novel honors a work of exceptional merit by an author who has not previously published a full-length book of fiction. More

Past Awards and Honors 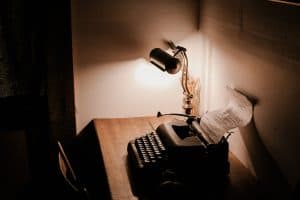 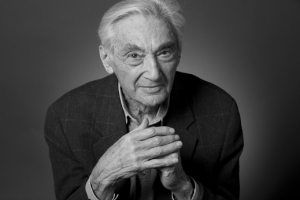 The prize is awarded in memory of Howard Zinn, renowned writer-activist and champion of free speech, writers, and independent publishers. More 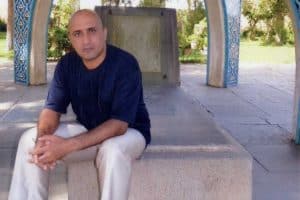 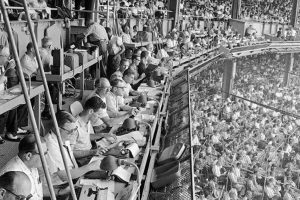 Established in 2012 by Kurt and Mary Cerulli, the award—which comes with a $5,000 prize—honors excellence in sports writing across genres. More 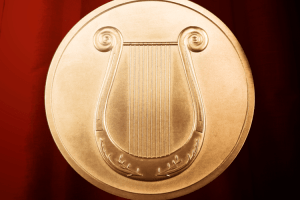 Long before we were able to articulate our thoughts, we expressed joys and sorrows by singing. Patterns emerged, becoming language and making the world intelligible. That’s why the ancients… More 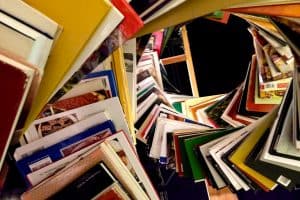 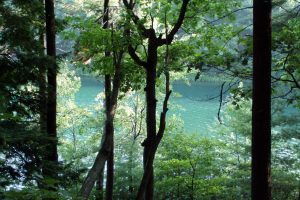 Established in 2010 by Dale Peterson, the Henry David Thoreau Prize is awarded annually to a writer demonstrating literary excellence in nature writing. More 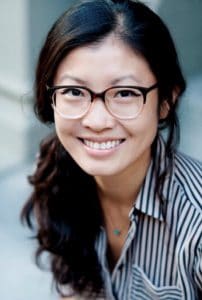