As of 2018, the prize is administered by the Henry David Thoreau Prize Committee in affiliation with the Thoreau Society of Concord. Please contact:  [email protected] 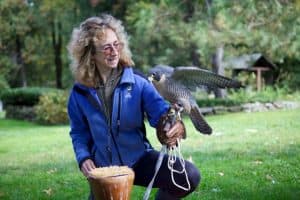 “Sy Montgomery has insight into the Others that every nature writer on this continent envies. I am no exception. Clear, emotionally telling and always right to the point, her accounts of the other forms of life are without peer.”  —Farley Mowat, author of Never Cry Wolf 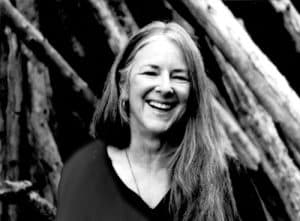 “There is a way that nature speaks, that land speaks. Most of the time we are simply not patient enough, quiet enough, to pay attention to the story.”
—
Linda Hogan 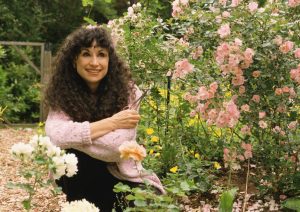 “It begins in mystery, and it will end in mystery, but what a savage and beautiful country lies in between.”
—Diane Ackerman

Poet, essayist, and naturalist Diane Ackerman is the author of two dozen highly acclaimed works of nonfiction and poetry, including The Zookeeper’s Wife and A Natural History of the Senses.

Ackerman’s latest nonfiction book, The Human Age: The World Shaped by Us, celebrates the natural world and human ingenuity while exploring how the human race has become the single dominant force of change on the whole planet and the many earth-shaking changes that now affect every part of our lives and those of our fellow creatures. 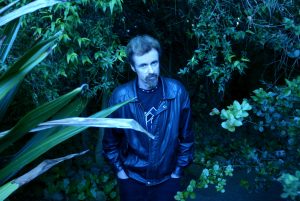 “What have I found? Art and nature, the twin deities that sustained Wordsworth and Whitman and all the others whose experience became too complicated for received faith to contain it.”
—T. C. Boyle

T. C. Boyle is the author of 24 books of fiction, including After the Plague (2001), Drop City (2003), The Inner Circle (2004), Tooth and Claw (2005), The Human Fly (2005), Talk Talk (2006), The Women (2009), Wild Child (2010), When the Killing’s Done (2011), San Miguel (2012) and T. C. Boyle Stories II (2013). His stories have appeared in most of the major American magazines, including The New Yorker, Harper’s, Esquire, The Atlantic Monthly, Playboy, The Paris Review, GQ, Antaeus, Granta, and McSweeney’s, and he has been the recipient of a number of literary awards, including the PEN/Faulkner Prize for best novel of the year (World’s End, 1988); the PEN/Malamud Prize in the short story (T. C. Boyle Stories, 1999); and the Prix Médicis Étranger for best foreign novel in France (The Tortilla Curtain, 1997). He has been a member of the English Department at the University of Southern California since 1978, where he is Distinguished Professor of English, and he currently lives near Santa Barbara with his wife and three children. 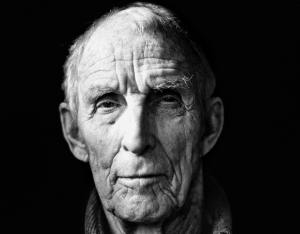 Peter Matthiessen was the author of more than 30 books and the only writer to win the National Book Award for both nonfiction (The Snow Leopard, in two categories, in 1979 and 1980) and fiction (Shadow Country, in 2008). A cofounder of The Paris Review and a world-renowned naturalist, explorer, and activist, he died in April 2014.