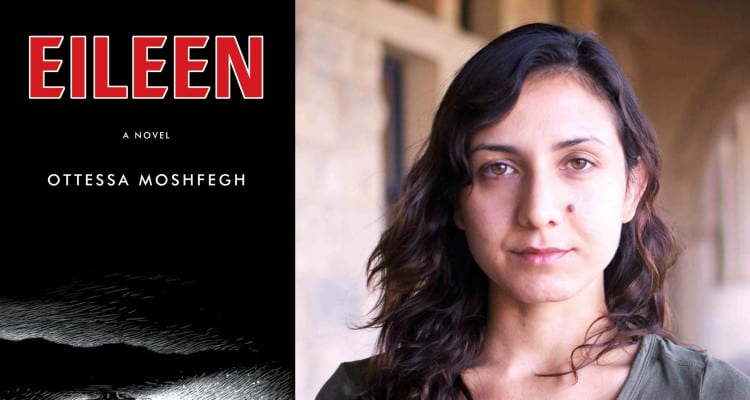 In selecting Eileen as winner of the 2016 PEN/Hemingway Award, this year’s judges—authors Alexandra Marshall, Jay Parini, and former PEN/Hemingway winner Joshua Ferris—praised Ottessa Moshfegh for her “prowess and her promise.”

Ottessa Moshfegh’s stories have appeared in The New Yorker, Vice, and The Paris Review. She was awarded the Plimpton Prize from The Paris Review, as well as The Believer Book Award, a Wallace Stegner Fellowship, and a grant from the National Endowment for the Arts. Her novella, McGlue, won the Fence Modern Prize in Prose.

The two PEN/Hemingway finalists are S. M. Hulse for Black River (Houghton Mifflin Harcourt) and Margaret Malone for People Like You (Atelier26). 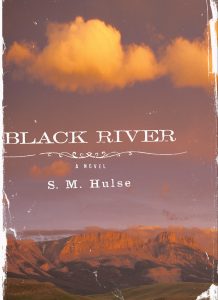 S. M. Hulse received her MFA from the University of Oregon and was a fiction fellow at the University of Wisconsin-Madison. Her stories have appeared in Willow Springs, Witness, and Salamander. A horsewoman and fiddler, she was recently appointed Assistant Professor of Creative Writing at University of Nevada, Reno.
Amazon | Indie Bound 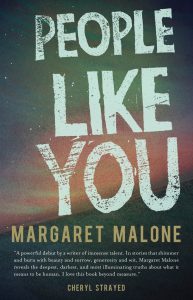 Margaret Malone’s writing has appeared in The Missouri Review, Oregon Humanities, Propeller Quarterly, and Coal City Review. She is the recipient of an Oregon Arts Commission Artist Fellowship, two Regional Arts & Culture Council Grants, and an Oregon Literary Fellowship. She lives with her husband and two children in Portland, Oregon.
Amazon | Indie Bound

Two writers will receive Honorable Mentions: Karim Dimechkie for Lifted by the Great Nothing (Bloomsbury) and Chigozie Obioma for The Fishermen (Little, Brown). 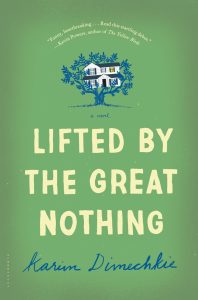 Karim Dimechkie studied creative writing at the University of Colorado at Boulder and the University of Texas at Austin, where he was a Michener Fellow. Lifted by the Great Nothing has earned praise from Kevin Powers (a former PEN/Hemingway winner), Jim Crace, Alan Cheuse, and many others. He lives in New York City.
Amazon | Indie Bound 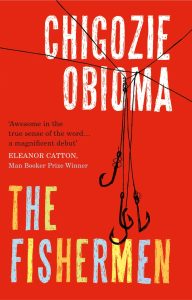 Chigozie Obioma was born in Nigeria. He has lived in Cyprus, Turkey, and is now professor of Literature and Creative Writing at the University of Nebraska-Lincoln. A recipient of Hopwood Awards in fiction and poetry, his fiction has appeared in Virginia Quarterly Review and Transition. The Fishermen has also won the inaugural FT/Oppenheimer Award for Fiction and the NAACP Image Awards for Debut Literary Work, and was a finalist for the Man Booker Prize 2015.
Amazon | Indie Bound