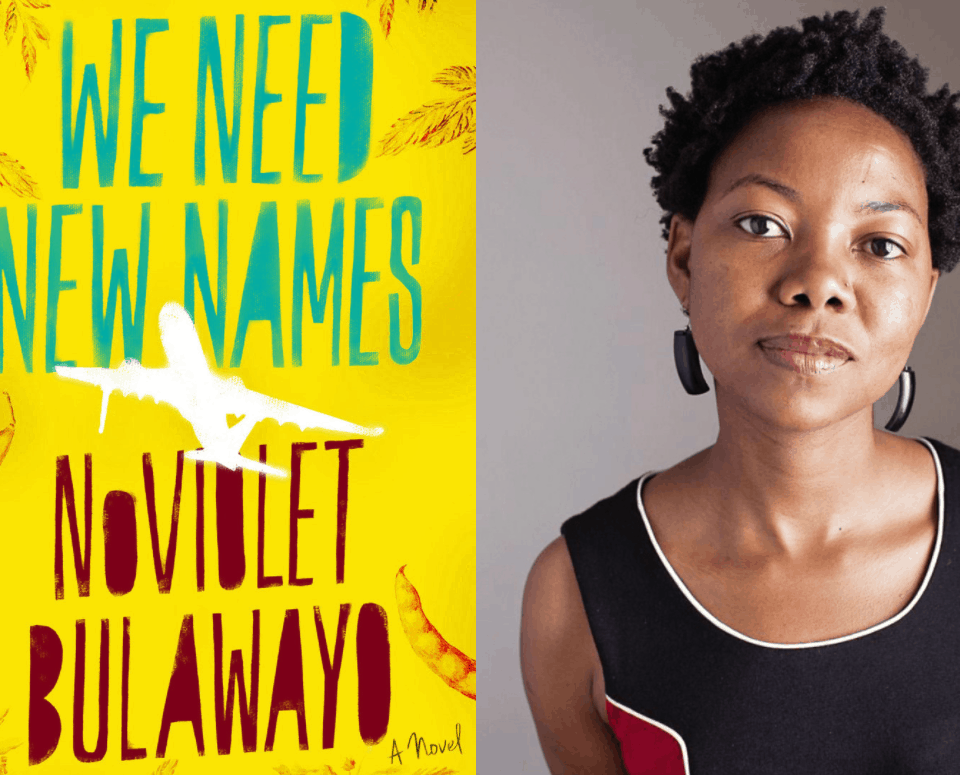 Born and raised in Zimbabwe, NoViolet Bulawayo earned her MFA at Cornell University, where she was a recipient of the Truman Capote Fellowship, and is now a Wallace Stegner Fellow at Stanford University. Her stories have won the 2011 Caine Prize for African Writing and were shortlisted for the 2009 SA PEN Studzinsi Award. Michiko Kakutani, writing in The New York Times, described We Need New Names as a “deeply felt and fiercely written debut novel.” Writing in the The Guardian, where the novel was shortlisted for The Guardian First Book Award, Bulawayo describes the new global reality that inspired the story:

“We are living at a time when the world is becoming smaller—throw a stone in a crowded place and you will hit a couple of people who come from somewhere, who are removed from their homelands for one reason or another. I wanted the novel to mirror this reality . . .”

The finalists are Mitchell S. Jackson for The Residue Years (Bloomsbury USA) and Anthony Wallace for The Old Priest (University of Pittsburgh Press). 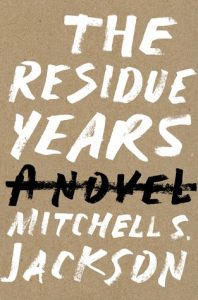 Mitchell S. Jackson is a Portland, Oregon native who lives in Brooklyn, New York.  He received an MA in writing from Portland State University and an MFA in Creative Writing from New York University.  He has been the recipient of fellowships from Urban Artist Initiative and The Center For Fiction. A former winner of the Hurston Wright Foundation’s award for college writers, he teaches writing at New York University and is the literary editor of Dossier Journal.
Amazon | Indie Bound 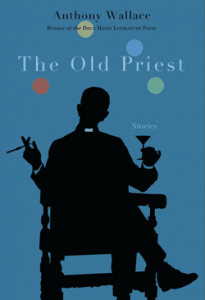 Anthony Wallace is a senior lecturer in the Arts and Sciences Writing Program at Boston University, where he is codirector of “Arts Now,” a curriculum-based initiative to support the arts at BU. He has published poetry and short fiction in a number of literary journals, including CutBank, the Atlanta Review, Florida Review, River Styx, and Republic of Letters. The Old Priest is a winner of the Drue Heinz Literature Prize and the title story won a Pushcart Prize. He and his wife Allene live in Brookline, Massachusetts.
Amazon | Indie Bound 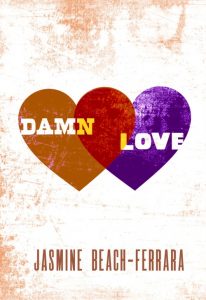 Jasmine Beach-Ferrara received her MFA from Warren Wilson College and is a recipient of a 2010 NEA Literature Fellowship. Her fiction has appeared in Bellevue Literary Review, The Baltimore Review, Harvard Review, and American Short Fiction. She is a minister in the United Church of Christ and the executive director of the Campaign for Southern Equality.
Amazon | Indie Bound 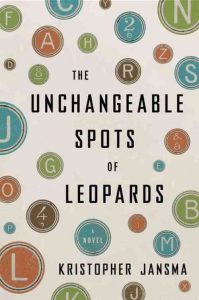 Kristopher Jansma received his BA from Johns Hopkins University and an MFA from Columbia University. He writes a column for “The Outlet” about literary artifacts and books in the digital age. He lives in Brooklyn, where he is a Creative Writing Lecturer at SUNY Purchase College.
Amazon | Indie Bound 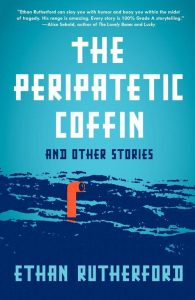