On July 15, 2016, the world watched as a coup d’etat was attempted in Turkey with bloody results—over 200 people died and more than 2,000 left injured. The coup eventually failed, but the fear and anxiety over how President Recep Tayyip Erdoğan and his government would react to this attempt to destabilize their power had just begun. What followed was a widespread crackdown on media and academia that intensified at an alarming rate. Dubbed the “Turkey Purge,” the crackdown was justified by the Turkish authorities as a response to the coup. Erdoğan’s government blamed suspected Gülenists, a group whose name is inspired by Turkish preacher Fethullah Gülen, who is seen as a political opponent and lives in the United States, and started to round up all individuals suspected of links to the Gülenist movement and other dissident factions like pro-Kurdish groups. Human rights groups and international observers allege that the purge provided an opportunity for President Erdoğan to detain and silence his opponents and critics, such as media workers, academics, and human rights defenders.

Since the failed coup, over 35,000 people have been arrested and remanded in custody. Some of those 35,000 were detained but later released. Over 42,000 teachers and education workers have been fired or arrested, including more than 1,500 university deans who were forced to resign. Around 130 media and publishing outlets have been shut down. Over 80 arrest warrants have been issued for journalists and members of the media. The alarming figures continue to mushroom. However, Turkey has always stifled and silenced opposition or independent voices, but the purge is escalating this ongoing crackdown.

This September, PEN America is featuring three cases that are illustrative of the breadth of individuals caught up in the expansive web of the purge and also representative of the fact that even before the purge, Turkish authorities were clamping down on free expression and independent voices with ferocity. The coup unfortunately provided the government with the cover they needed to attempt to justify the intensifying crackdown on free expression. Lend your support to the affected writers, journalists, academics, and creatives by taking action below and demand an end to this onslaught on freedom of expression that will have long-lasting detrimental effects on democracy and human rights. 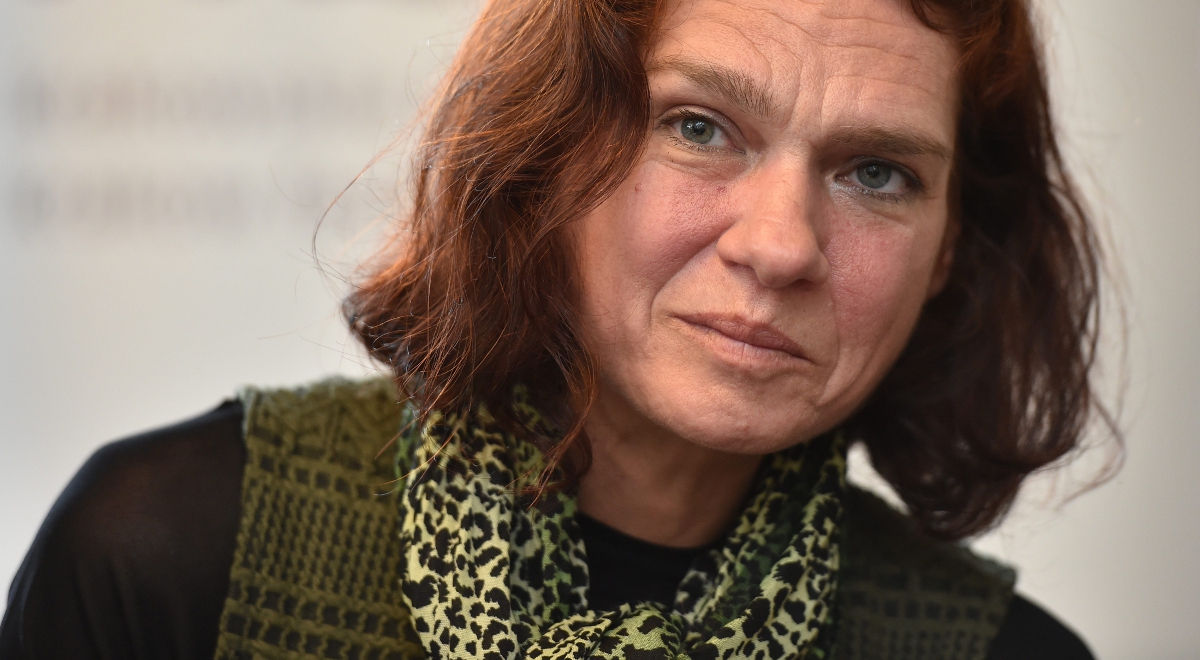 Aslı Erdoğan is a renowned novelist and human rights activist in Turkey. She is also a columnist for Özgür Gündem newspaper, a pro-Kurdish opposition daily, and a member of its advisory board. On August 16, 2016, Erdoğan was detained from her home by Istanbul police. Her arrest came alongside the arrest of more than 20 other journalists and employees from Özgür Gündem, which was shut down by decree as part of the state of emergency in the country following the failed coup of July 15, 2016. Turkish courts stated that the outlet made “propaganda for the PKK,” the Kurdistan Workers Party, which is listed as a terrorist group, and acted “as its de facto news outlet.” 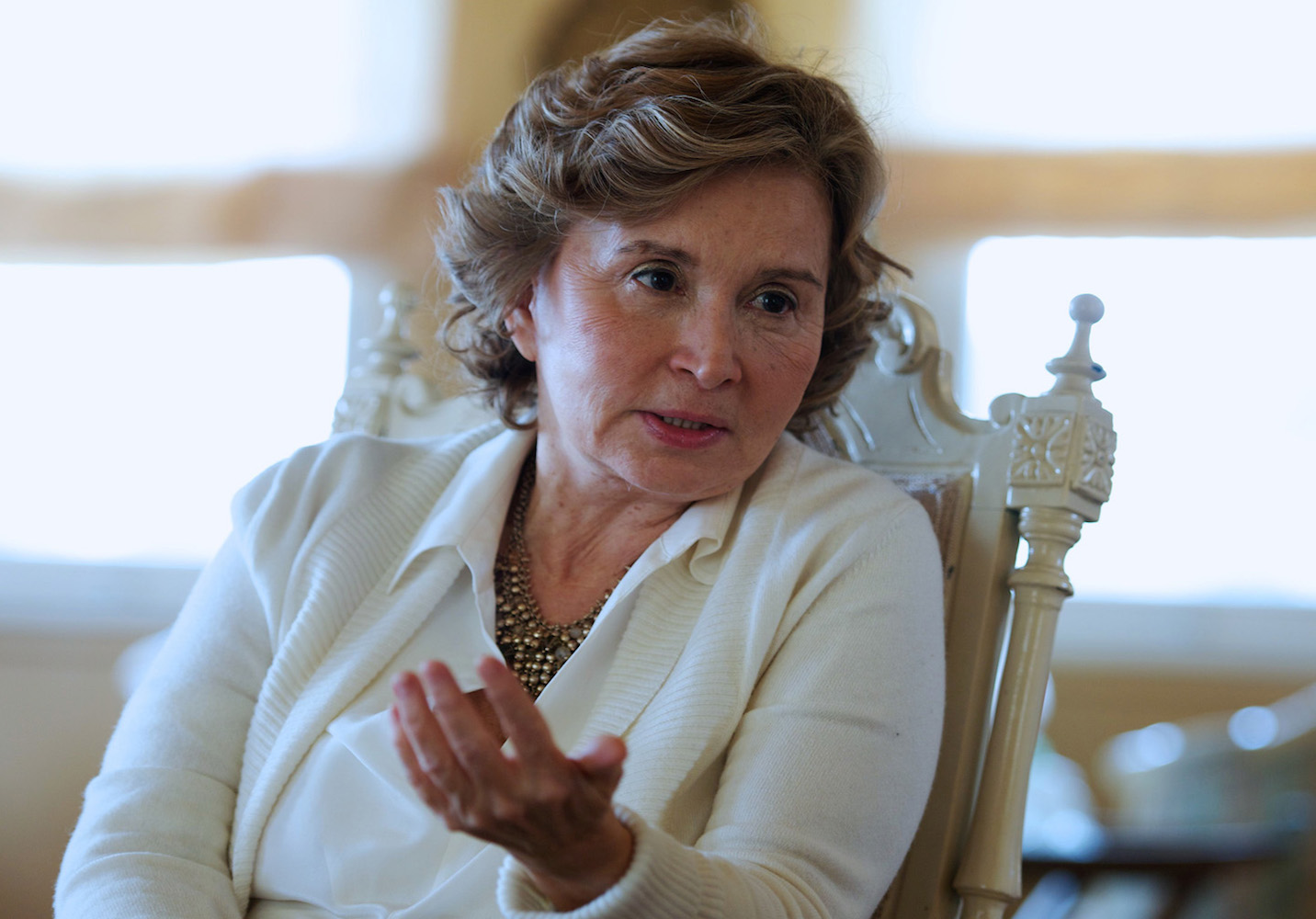 Nazlı Ilıcak is a 72-year-old journalist, former member of the Turkish Parliament, and supporter of democratic institutions. She was arrested on July 25, 2016, as part of a much larger crackdown after the attempted July 15 coup. Arrest warrants were put out for 42 Turkish journalists for their suspected affiliation with the Gülenist movement. The ruling Justice and Development Party (AKP) accused Gülen and his supporters of responsibility for the failed coup. 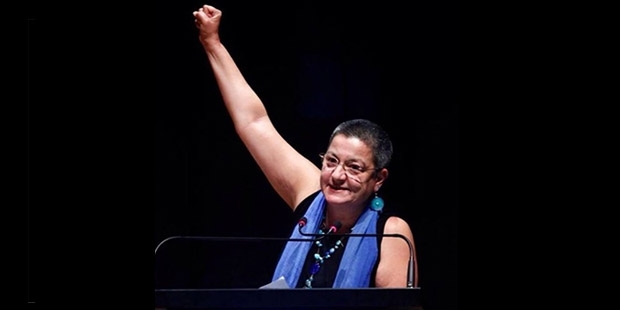 Şebnem Korur Fincancı is a human rights defender and forensic doctor in Turkey. On June 20, 2016, she was arrested along with Erol Önderoğlu and Ahmet Nesin. The three human rights defenders were questioned about their involvement in a freedom of expression campaign, “Guest Editor in Chief Campaign,” which was organized in solidarity with Özgür Gündem, which was shut down by decree as part of the state of emergency in the country following the failed July 15, 2016 coup. On June 30, 2016, the human rights defenders were put on conditional release but still face charges under the Anti-Terror Law and are suspected of participation in terrorist propaganda. The next hearing has been scheduled for November 8, 2016.

Click here to send a letter of solidarity to Aslı Erdoğan, a Turkish writer and activist who is currently being held in detention and has been denied access to medication and water.

The family of Can Dündar, a Turkish journalist who spent three months in prison on trial for espionage and revealing confidential documents, recently told PEN America, “Each note was such a dear friend to [him] when he was in solitary, a window to a world in solidarity. I know it will mean the world to Aslı.”

Demand that President Erdoğan of Turkey safeguard freedom of expression, human rights and respect obligations under international law during this period of emergency. Click here to add your name.

Disseminate information about these cases and the persecution of artists and artistic expression by retweeting:

Help us end the #TurkeyPurge, the ongoing egregious persecution of writers & academics. #PENFeaturedCase