Lesbian, gay, bisexual, and transgender (LGBT) individuals face immeasurable discrimination, violence, and inequality in societies around the world for who they are, how they look, and who they love. According to a 2015 UN report: “Since 2011, hundreds of LGBT individuals have been killed and thousands more injured in brutal, violent attacks…Other documented violations include torture, arbitrary detention, denial of rights to assembly and expression, and discrimination in health care, education, employment and housing.”

Perhaps one of LGBT individuals’ most severely restricted and curtailed human rights is their freedom of expression because of its integral role in enabling LGBT individuals to voice their opinions and declare their sexual orientations and gender identities. A multitude of legal barriers predicated on hollow claims to protect children and society’s moral fiber, such as the gay propaganda law in Russia and in former Soviet bloc countries, stymie LGBT individuals’ right to freedom of expression around the world. Identifying with a sexual orientation or gender identity that is not accepted in the country is punishable by death and a multitude of other penal measures, societal condemnations, and personal and public alienations.

Large shares of LGBT people report self-censorship of their sexual orientation or gender identity as well, typically among the people they know best, resulting in the fundamental right of freedom of expression being severely restricted for a sizable amount of the world’s population—perpetuating inequality, injustice, and an inability for individuals to live as they are and how they desire.

July’s featured cases represent some of the horrifying consequences of simply expressing one’s sexual orientation and gender identity (SOGI), of working towards acceptance and understanding of individuals’ SOGI, and of producing or translating works that depict SOGI that are criminalized or stigmatized in the country. The cases also represent individuals dedicated to striving for equal representation for and of LGBT people in their respective countries. PEN America fully supports their struggle, as well as the struggle of legions of other LGBT individuals and their allies, to fully exercise their right to free expression. And though some countries are making progress in addressing the inequality, discrimination, and violence faced by LGBT individuals, the battle for justice is far from over. Securing the right to freedom of expression for LGBT individuals—the right to express freely and confidently who they are without fear of persecution—and for their allies remains integral to winning this fight. 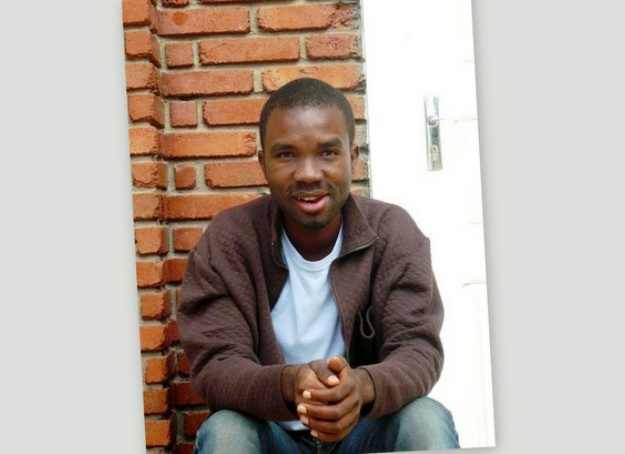 Eric Ohena Lembembe’s body was found in his Yaoundé, Cameroon home on July 15, 2013. He had been tortured—his neck and feet broken and his face, hands, and feet burned. Lembembe, a prominent LGBT rights activist and journalist for the blog Erasing 76 Crimes, was the executive director of the Cameroonian Foundation for AIDS. At the time of his murder, reports circulated that it was unclear if police were investigating the case. A few months later, Alice Nkom, a lawyer representing LGBT clients, said the police had not yet made legitimate efforts to investigate Lembembe’s murder. To date, his killers have not been identified and there has been no progress in the investigation. Meanwhile, members of the LGBT community continue to be prosecuted, attacked, imprisoned, and murdered in Cameroon, where homosexuality is still illegal. People prosecuted for “having sexual relations with a person of the same sex” under Section 347 of the country’s criminal code receive heavy fines and up to five years in jail, in addition to being subjected to the possibility of extortion by authorities. 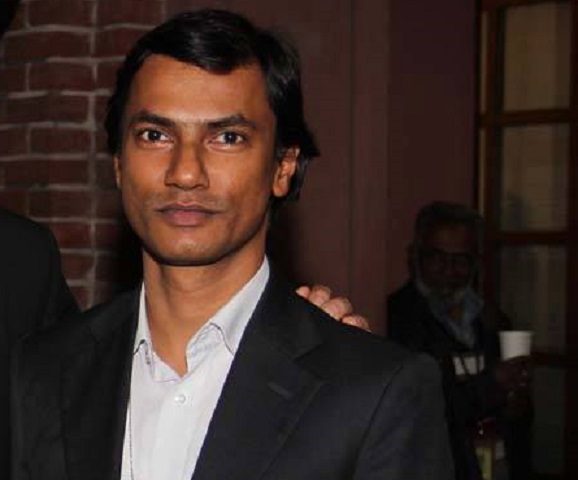 On April 25, 2016, unknown assailants hacked Xulhaz Mannan to death in his apartment in Dhaka, Bangladesh. Mannan was a leading gay rights activist and founder of Bangladesh’s only LGBT magazine Roopbaan. Mannan’s friend, Tanay Mojumdar, was also killed in the attack. The continued criminalization of homosexual relations and intolerance toward the LGBT community made Mannan a target for Islamist extremists, who have killed over 39 people in Bangladesh since 2013. Only a week and a half before Xulhaz Mannan’s death, police arrested four men planning on participating in the “Rainbow Rally” event that he founded in 2014 and helped plan the following two years. Mannan had canceled the event as a result of the arrests. Bangladesh does not have laws to counter or punish discrimination or harassment on the basis of sexual orientation or gender identity. 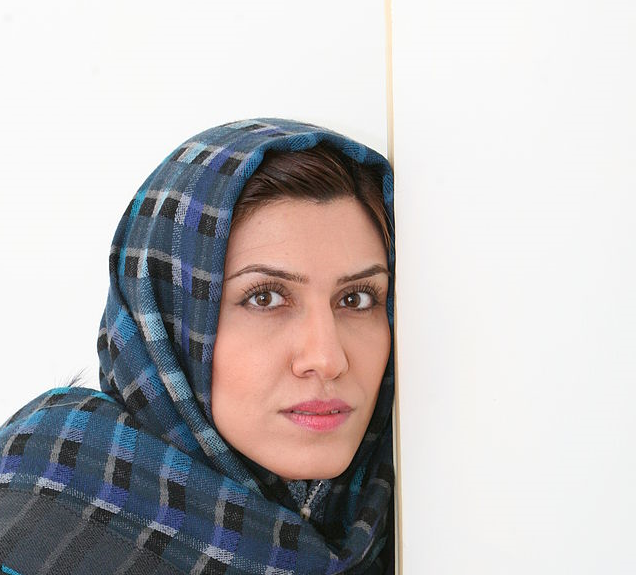 Sepideh Jodeyri is an Iranian poet who translated the French graphic novel Blue is The Warmest Color by Julie Maroh into Persian. Jodeyri’s translation of the novel, which tells the story of a romance between two women in Paris, made her a persona non grata in Iran and forced her to leave the country. Though Jodeyri had already begun to face increased censorship in the country for her poetry and for her criticism of then-president Mahmoud Ahmadinejad, her translation of Blue enraged clerics, who savagely attacked her in the media as part of a smear campaign against her. She first moved to Italy with her family as a guest writer for PEN Italy in 2009, and then settled in Prague in 2011. Homosexuality is punishable by death or 100 lashes in Iran, and the LGBT community in the country faces unrelenting persecution and harassment.

Retweet by clicking on the Tweet button to raise awareness, demand justice, and fight for LGBT equality.