PEN America is thrilled to showcase the work of recipients of the 2017 PEN/Heim Translation Fund Grants and the inaugural winner of the PEN Grant for the English Translation of Italian Literature. These projects—chosen from the 224 applications received in a wide array of languages of origin, genres, and time periods—will receive a grant of $3,870 to assist in its completion. The inaugural winner of the Italian Literature grant will receive a $5,000 grant.

Below are excerpts from the winning projects introduced by the translators themselves. Publishers and editors who wish to express an interest in any of these projects are invited to contact PEN America Literary Awards at awards@pen.org for the translators’ contact information. 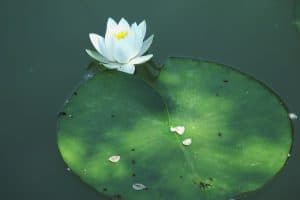 I truly wish it were true, to disappear just like this, / no bones no flesh no breath, gone… More

I’d figured that she was around my age, but it turned out that she was 12 years older, and married, too. In other words...I was having an affair. More 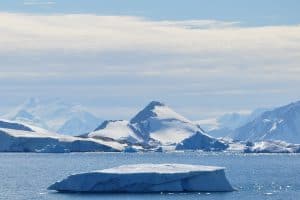 Given my devotion to sex, I followed Hemingway to the white continent, where, due to the dearth of places in veterinary sciences, I enrolled in Antarctic philology studies. More 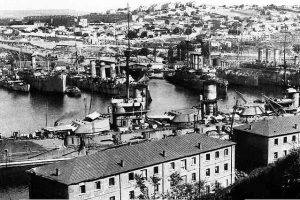 In the morning they discovered that a lock of hair from the severed head of John the Baptist vanished without a trace, as did the relics of St. Munditia… More 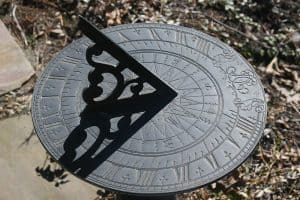 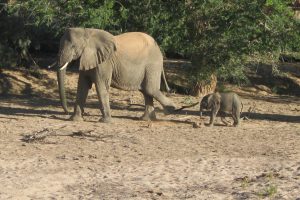 In the desert, my love, in the desert I saw an elephant born. Its mother thought it dead, and in her desperate rage, she dragged it with her trunk... More 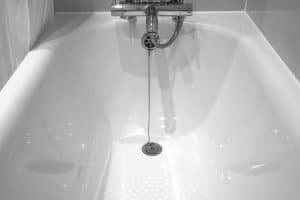 Someone has to die and it falls on me to find them, body after body, ever since my first unforgettable Sunday cadaver... More 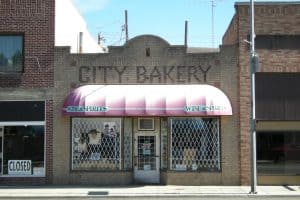 I don’t care how they take my body...What can this skinny, tired, and sickly body give them? What flames can it quench? More 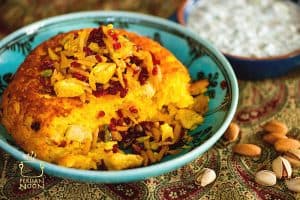 It doesn’t matter how many times I tell her—she’s simply incapable of cooking just a few things when she has visitors. More 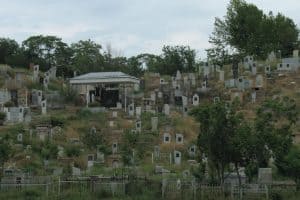 Dances, kisses, claps: The homage my daughter made to the dead. Maybe in a park I wouldn’t be able to tolerate our daughter’s mockery, but on hallowed ground… More 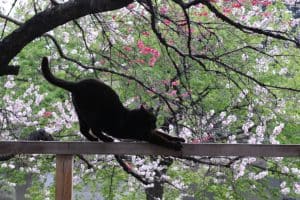 the cat is the perfect serendipity of a moment, ashy undulation, heavy sluggish eyes, a couple of idle legs and illusory smell, all of it strangely seductive… More 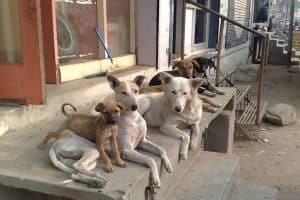 I walked and walked, but came across not a crumb of kindness to be my comfort. In the end I latched onto the tail of a pack… More 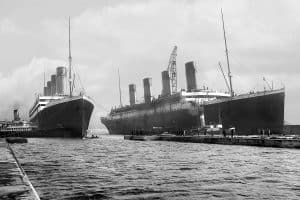 No one in town has died yet on account of the war; it seems like the first names will be those of a mother and her two little girls. More 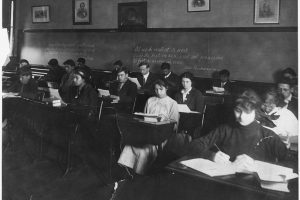 Janak couldn’t even recognize his mother when he returned home eight months later. Thin, sickly, elderly. What had happened to the girth she used to have? It alarmed him. More 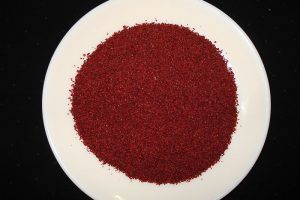 It took a kind of demon like Esther to let loose such wild sentences, containing the dead and death, without worrying, without fearing the wrath of God. More 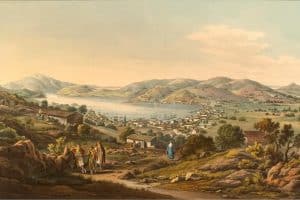 When I ignore the cause of the most idiotic war in the world, then I, too, want its history to be carved in the lasting stone of memory for… More