PEN Pals: Eliot Schrefer and Padma Venkatraman on When Others Take Up the Torch 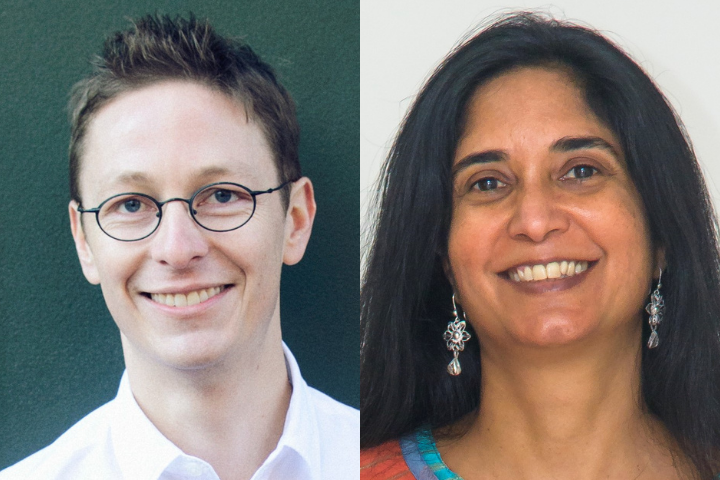 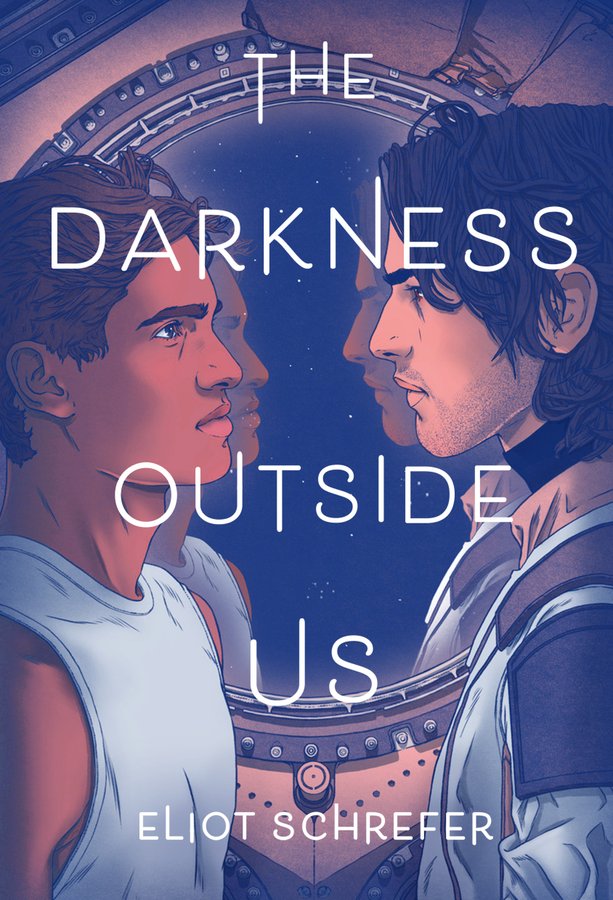 PADMA VENKATRAMAN: You’ve been nominated twice for the National Book Awards. However, you faced an unexpectedly challenging situation for your most recent novel. Would you mind taking us through it, briefly, in your own words?

ELIOT SCHREFER: Sure. First off, thanks for giving me a chance to talk to you about this! What happened to me with the Plum Creek [Literacy] Festival is a little unlike other recent cases of challenged books, because it includes a combination of something relatively common (the quiet removal of LGBTQIA+ books from lists for children) and a really unusual situation (a blatantly discriminatory code of conduct).

I was invited to attend the Plum Creek Literacy Festival this year, and a week before the event, I went to read the book order form. I found that my newest novel, which features a love story between two boys, was left off, even though I’d requested it to be included. I saw another author’s major YA book featuring a girl questioning her sexuality was also left off. I asked for clarification from the director, and while I was waiting, I Googled the host institution, Concordia University in Seward, Nebraska. I found a really damaging code of conduct that called for disciplinary action against students found to be participating in a “homosexual lifestyle.”

I knew I couldn’t contribute to the cultural life of an institution that actively discriminates against its students—that didn’t want people like me to exist. I withdrew and let my reasons be known publicly. Enough authors withdrew that the festival was canceled. As Ron Charles of The Washington Post put it when he covered the festival’s cancellation, “It is simply not acceptable to host a book festival for a general audience on a campus that’s officially homophobic.” It was really that simple in the end.

VENKATRAMAN: The book that was objected to, The Darkness Outside Us, is a departure from your earlier work. How did it feel to try a different and new theme?

SCHREFER: When I was starting out in the early 2000s, I assumed I’d have to do like writers had done for generations before me—write in a sort of gay code if I wanted my books to be widely accessible. But so much has changed since then. The fact that The Darkness Outside Us was a gay romance on top of being a brainy sci-fi was a selling point, rather than a detraction. I’m grateful to the queer writers who have been working for so long to incrementally broaden the literary culture. We’re really seeing the effects now.

“I knew I couldn’t contribute to the cultural life of an institution that actively discriminates against its students—that didn’t want people like me to exist. I withdrew and let my reasons be known publicly. . . . From here on out I’m going to be a bystander who steps up, because I know how overwhelming it feels when you’re the one who’s at the center of the fight of the moment.”
—Eliot Schrefer

VENKATRAMAN: Can you share with us some reader responses that speak to the importance of books like yours that feature LGBTQIA2 romances?

SCHREFER: When I was a teenager and realized I was gay, I knew no one who was queer. My only outlet was the local library, where I’d discreetly pull a novel off a shelf and read it on the floor. For many young people, reading about a queer character is the first time they won’t feel alone—and preventing young people from feeling alone in the world also means saving lives. After I withdrew from Plum Creek, I also heard from young alums of the host university, who’d been punished under that code of conduct, and had a long route to coming out since. They hoped that this high-profile cancellation of the festival might be a route to permanent change.

VENKATRAMAN: Would you suggest some respectful and sensitive ways in which straight and cisgender people may act as allies in the face of book challenges relating to LGBTQ2+ content?

SCHREFER: When I spoke up about the Plum Creek [Literacy] Festival, I felt vulnerable and exposed and scared. I gave my email inbox over to my husband to monitor, so I wouldn’t have to read each piece of hate mail. It was so helpful to have others take up the torch on my behalf, fighting to keep the festival accountable amid their shifting explanations and blame-placing. I’m sure a lot of the people who reached out with simple support suspected their individual words weren’t helping, but they absolutely were. I know from here on out I’m going to be a bystander who steps up, because I know how overwhelming it feels when you’re the one who’s at the center of the fight of the moment.