PEN Pals: Fatima Shaik Interviews Susan Kuklin About LGBTQ+ Books and How They Save Lives 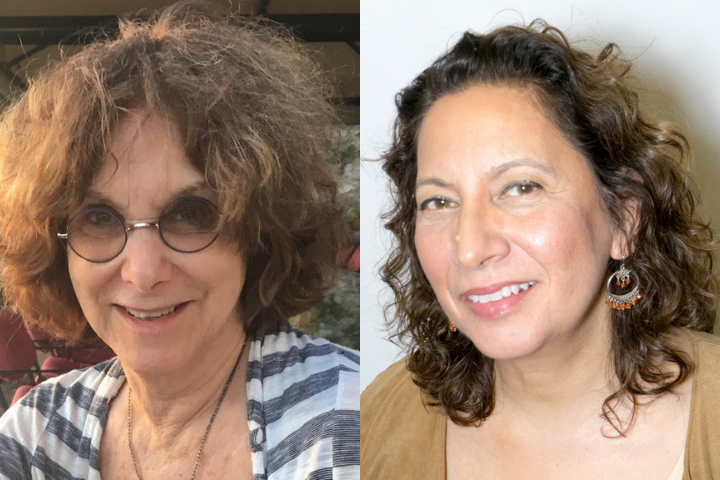 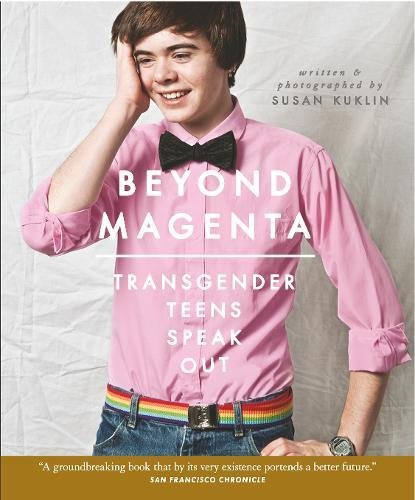 FATIMA SHAIK: Some parents do not want their children reading about queer and transgender topics. Why do you think these books should be available in public libraries and schools?

SHAIK: Can you tell me an instance when you think one of your books made a difference in a young person’s life.

KUKLIN: A few years ago, I received an email from a young person who had been in complete despair. He was certain that he was transgender, but his very conservative parents refused to even discuss it. He seriously considered suicide and wondered what the best way would be to carry out the act. Walking home from school one day, he glanced at a bookstore window. My book, Beyond Magenta: Transgender Teens Speak Out, was there. Recognizing that the person on the cover looked somewhat like himself, he went inside the store and opened the book. By happenstance, the page he opened was the dedication to my husband: “For Bailey, with Love.” It was a sign. He said that he felt that the book was written just for him and that the participants were directly showing him how to deal with his family. The teen’s name was Bailey.

SHAIK: How do your interview subjects conceive of their role in your books? I’m thinking of No Choirboy: Murder, Violence and Teenagers on Death Row and We Are Here to Stay: Voices of Undocumented Young Adults.

KUKLIN: Over the years, I have learned that the participants in my books agree to contribute for three fundamental reasons: One, they want to control their own narrative. Two, they want to inform and educate the public. And three, they want others in similar situations to know that they are not alone.

That said, the inmates I spoke with had an additional agenda—to send young people a what-happened-to-me-can-happen-to you warning. Nanon, a remarkable person in No Choirboy who is currently serving a life sentence in a maximum-security prison in Texas, writes personal letters to everyone who writes to him. He has developed quite an impressive correspondence with others. His address is on my website.

Susan Kuklin is the author of We Are Here to Stay and In Search of Safety. She is the recipient of the Stonewall Honor Book Award and many Best Book and Top 10 Young Adult tributes.

Fatima Shaik is the author of Economy Hall: The Hidden History of a Free Black Brotherhood and a Louisiana Writer Award winner. She co-chairs the PEN Children’s and Young Adult Book Committee.