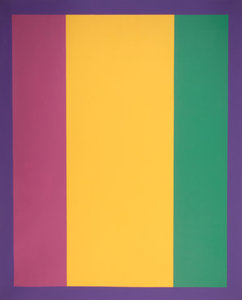 Healing through Writing in the Bronx 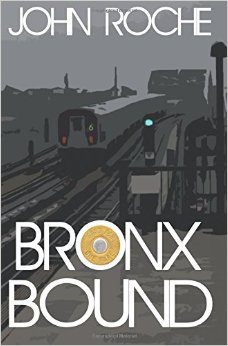 Many exciting things have been happening in the Bronx writing community, first of which were two writing workshops held by the Bronx Crime and Noir Writers Society, which had the fortune of being facilitated by the Mystery Writers of America–NY President Richie Narváez and local journalist-turned-author John Roche in June and July.

These exquisite craftsmen facilitated sessions on plotting and dialogue writing respectively at the Poe Park Visitor Center (where else?).

Later this summer, the Bronx Writers Center will be hosting playwriting and graphic novel workshops in addition to the regular poetry and fiction sessions we provide for free to the public. These professional development services offered to Bronxites serve to accomplish many things for the Bronx Council on the Arts, the premier arts agency in the borough, first of which is to provide our constituents with some time to reflect and create.

Research conducted by psychologists at the University of Texas at Austin in the early 2000s identified the exact healing effects brought on by creative writing as performed by persons with chronic illnesses—writing that examined traumatic events and tragedies via writing prompts that focused on difficult emotions and experiences. This writing boosted their immune systems.

Those of us who write daily already understand the alleviative effects that catharsis and closure can bring through writing, even if we fictionalize our troubles to work them out in invented universes of text, character, and desire.

The first initiative I fulfilled as director of the Bronx Writers Center, after being appointed in January 2014, was the Bronx Memoir Project, an NEA-funded program that made it possible for the Bronx Council on the Arts to bring professional and emerging writers from communities-in-need to the everyday people of the Bronx to help them write about their lives.

Below is one such excerpt from the Bronx Memoir Project – Volume 1.

From “Snow and Fog”, by B. Lynn Carter

These are the easy memories I have of winter and snow. These are the images that I welcome, that I allow to gently emerge from my guarded catalog of precious recollections. But the thing with Reggie was so random and haunting that I had to wrap it in mist, fold it neatly and put it away in the back of my mind. Now it’s just lurking there somewhere, like fog.

I didn’t witness it firsthand. I wasn’t there. Mercifully, all I saw was the frozen scarlet stain left behind on the fresh white snow. And on some ridiculous level it was mesmerizing, the contrast, the pattern, the smooth magenta lines and spikes, like a large red snowflake against the stark white canvas. I recall we all stood staring at it. No one spoke. We just stared until some adult came along and shoveled it up, like a wounded animal, and took it away.

I think now that the retelling of what happened was worse than the actual event. In reality, it must have been fast, uncomplicated, quick . . . and final. Reggie was not doing anything reckless. He wasn’t haphazardly treading water in the middle of the ocean.

He wasn’t engaging in cutthroat kite games or kamikaze sledding down the Freeman Street hill. He emerged from his house smiling, stood on his front porch, waved at the kids that were romping on the Volkswagen mound, took one step, his last step, slipped and fell, his head hitting the brick staircase, hard, as he descended.

It became the subject of urban legend on my block. Everyone who saw it saw it differently. It grew more gruesome with each retelling. He flew four feet into the air, they said. His head imploded, erupted, they said. Blood spewed from his mouth, his eyes bulged from his head, his arms and legs were bent at impossible angles.

Once planted, these images grew in my mind. For a while they tortured my dreams, before I was able to wrap them in fog and put them away. All I really understood, at the time, was that Reggie was one of us and then he was gone…gone, never to return.

His only legacy, a somber blemish in the snow. The image of his face having long since slipped from memory. And snow never looked the same.

Here are some current and upcoming happenings in the Bronx: 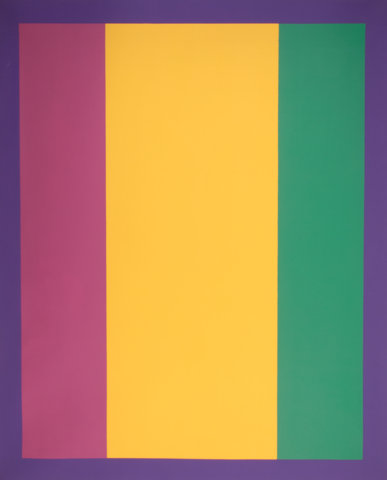 Freddy Rodríguez: My Geometries 1970-2002
Longwood Arts Project, the visual arts program of the Bronx Council on the Arts, presents a solo exhibition featuring paintings, drawings, and mixed media works created between 1970 and 2002 by the Dominican-born, New York-based artist. The show is curated by Rocio Aranda-Alvarado.

Freddy Rodríguez: My Geometries 1970-2002 is the first exhibition to chart the artist’s expansive and unique approach to geometric abstraction since his formative training during the apogee of Minimalism. While Rodríguez’s early work drew inspiration from Piet Mondrian, Frank Stella, and Mark Rothko—whose paintings he encountered at MoMA—his work soon came to reference historical, emotional, and political subjects often deemed antithetical to pure formalism. At Longwood Art Gallery: 450 Grand Concourse, Bronx, NY 10451. Through August 5, 2015. 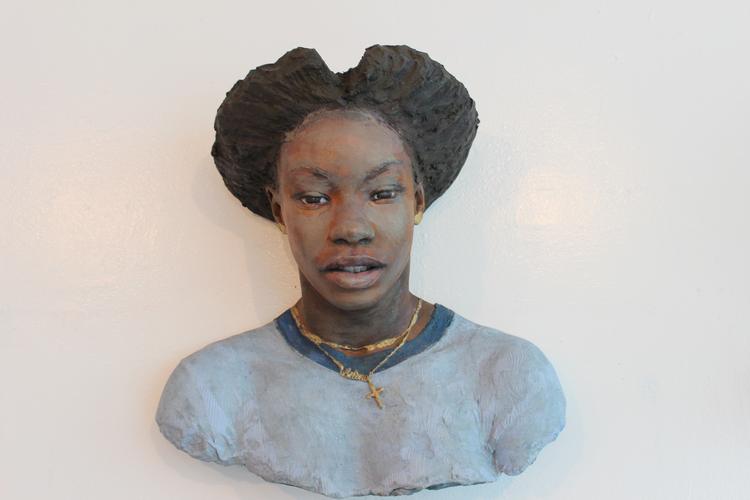