PEN America is delighted to announce the recipients of the 2020 PEN/Heim Translation Fund Grants and the winner of the PEN Grant for the English Translation of Italian Literature. Now in its 17th year, the PEN/Heim Translation Fund awards grants to promote the publication and reception of translated world literature in English. It was established in the summer of 2003 by a gift from Priscilla and Michael Henry Heim in response to the dismayingly low number of literary translations appearing in English.

Publishers and editors who wish to express an interest in any of these projects are invited to contact the PEN America Literary Awards team at [email protected] for the translators’ contact information.

“Since 2003, the PEN/Heim Translation Fund has built a strong legacy of support for translators and their projects, with over 200 translations supported to date. Michael Henry Heim, whose generosity made the grants possible and who oversaw the jury’s work in the early years of the fund, would be tremendously proud of this year’s outstanding crop of winning proposals, a group of vibrant and necessary texts from nine nations on four continents, including fiction, nonfiction, short stories, and poetry.” – Samantha Schnee

Samples of the recipients’ grant-winning work are linked to below and can be downloaded by clicking on their names.

Eduardo, who has committed a minor crime, is sentenced to a year of community service in Cuernavaca, Mexico’s “City of Eternal Spring.” His misadventures among the elderly and the sick, to whom he must read aloud, have comic and sinister consequences in this clever, surprising novel. Curtis Bauer’s well-balanced translation supports Fabio Morábito’s skillful layering of humor and intrigue. Forthcoming 2021 (Other Press).

Russian film director Natalia Meshchaninova’s Stories is a brilliant, original memoir of her childhood in Russia’s turbulent 1990s. It beguiles the reader with scintillating humor and style that first cover up but then reveal horrific secrets. Fiona Bell’s translation is a masterful rendering of the comic timing and tragic depth of Meshchaninova’s prose. Forthcoming 2021 (Deep Vellum).

Easy Reading offers a glimpse into the lives of four intellectually disabled characters living in modern-day Barcelona, offering perspectives all too often simplified or ignored in literature. A striking work of dissident realism, the novel explores its complex subject matter through innovative narrative techniques, notably playing off the conventions of so-called “Easy-to-Read” texts. Author Cristina García Morales knows what she’s doing—challenging oppressive and patriarchal systems with a good dose of self-awareness and irony—and so does translator Kevin Dunn. Dunn skillfully captures the humor and deceptive simplicity of Morales’ prose, as well as the novel’s vibrant tapestry of female voices. Acerbic at times, poignant at others, Easy Reading is invariably compelling. Forthcoming 2021 (Vintage/Jonathan Cape).

Michèle Lacrosil’s novel was in many ways ahead of its time when she published it in the 1950s, yet her critique of race relations and the hypocrisies of liberalism still rings absolutely true today. Cajou is ripe for rediscovery, and Dawn Fulton’s sensitive, intelligent translation makes it available to a whole new readership. Fresh and full of wry humor, this Guadeloupean masterpiece is a window into a world rarely captured in literature.

Anton Hur offers a sharp, lucid translation of Cursed Bunny, a short story collection by Korean author Bora Chung. Chung brings together 10 stories that are frightening, fantastical, and oddly funny. From a talking head that lives in the toilet to a magical curse-wielding fox, there is a glinting humor to Chung’s work and a glee at telling a good story well, no matter how terrifying. Cursed Bunny is absurdist horror with a feminist slant, and Hur’s translation deftly follows its every turn.

Burkinabe author Monique Ilboudo’s novel So Distant From My Life offers a compelling and complex portrait of migration, one of the defining global concerns of the 21st century, through the story of a young man who seeks opportunities in Europe that are unavailable to him in Africa. Yarri Kamara, an emerging translator from Sierra Leone and Uganda who now lives in Burkina Faso, has rendered Ilboudo’s original French text in a West African English idiom that conveys the sharp humor, lucid descriptions, and urgency of the original.

Johnny Lorenz translates from the Portuguese the epic poem Notebook of Return by Edimilson de Almeida Pereira, the Brazilian poet’s enthralling, anguished response to the Martinican epic Notebook of a Return to the Native Land by Aimé Césaire. In this hybrid text, the prolific poet and ethnographer de Almeida Pereira combines genres, languages, forms, and images in an exploration of what it means to be black in the Americas. Very much in the light of Césaire’s foundational work, Notebook of Return reclaims a history and a present all too often ignored. Weaving together archival reports on slave insurrections, reproductions of sheet music, Cabina symbols from “proverb pot lids” once prevalent in lower Congo and Angola, first-person poetic narrative, and surrealist imagery, the poet uncovers an astonishing web of cultural influences. Lorenz’s translation is a model of responsiveness. He captures the original poem’s shifts in tone, register, and rhythm—some seismic, some finely nuanced—and the tension these shifts create with astonishing flexibility and energy.

Shabnam Nadiya’s arresting translation introduces us to the visceral world of Mashiul Alam’s Bangladesh. Mashiul Alam, a journalist and author of nonfiction, short stories, novels, and young adult literature, has written at least 20 books, but The Meat Market and Other Stories is the first English language volume of this celebrated Bengali author’s work. The encounters between ordinary people in these stories careen into the unexpected and surreal in ways that leave the reader speechless, while also strangely comforted by the possibility of alternate realities in everyday life.

A bracing, consistently surprising epic narrative poem, Chronicles of a Village is a brisk, unsentimental lament for a lost way of life, and a memorial for a place the author calls home. Hien Thanh Nguyen’s inventive, sparkling text defies genre and expectation. Quyen Nguyen-Hoang’s translation is nimble and sure-footed, following the twists and turns of the original to create a text that shimmers with wit and energy.

Jacob Rogers’ Translation From The Galician Of Extraordinary By Antón Lopo

Jacob Rogers translates from the Galician Antón Lopo’s Extraordinary, a prize-winning novel that paints a vivid portrait of Galicia now and as it was during the 1960s and 70s—the latter years of Francisco Franco’s fascist regime. The novel is a tender portrayal of a queer man’s coming-of-age in a repressive, conservative household and society, as told by a 50-something bisexual male escort, touching on the topics of immigration, emigration, climate change and its effects on Galicia, and the urban-rural divide.

Minna Zallman Proctor’s Translation From The Italian Of The Renegade: Natalia Ginzburg, Her Life And Writing By Sandra Petrignani

PEN Grant for the English Translation of Italian Literature

Sandra Petrignani’s The Renegade is a literary biography of Natalia Ginzburg by a friend and writer who considered Ginzburg a mentor. This unmediated prose portrait gives readers a better understanding of one of 20th-century Italy’s most significant writers through her correspondence and other rigorously researched archival documents. Many of Ginzburg’s works are available or forthcoming in English translation; this biography considers her life and work and how they relate to the broader context of Italian as well as global literature. Ginzburg was one of the most innovative artists in the personal essay, and The Renegade marks a significant contribution to our understanding of her work and its international legacy. 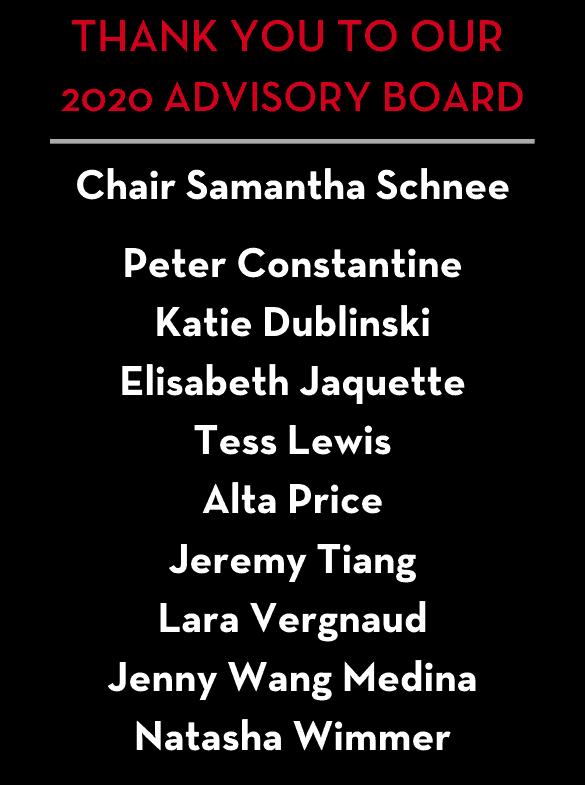