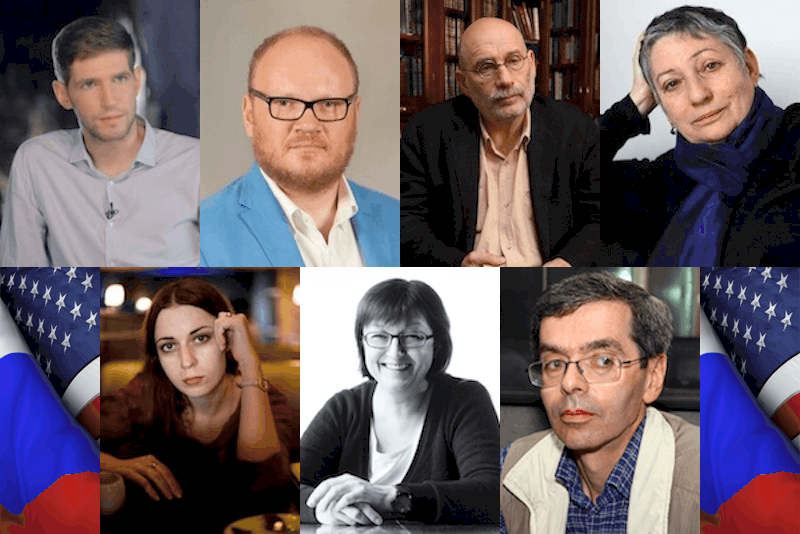 “Russia,’’ “Putin,” “influence,’’ and “autocracy” are words that figured in the U.S. national discourse more during the weeks leading up to the presidential inauguration of Donald J. Trump than in any other time in recent memory. We are still learning how Russia influenced the American election and considering whether a Trump presidency will resemble that of his admired counterpart Vladimir Putin. What will the implications be for free expression, press freedom, and creative diversity in the United States? As we prepare for the answers we fear may emerge, PEN America turned for advice to Russian authors and journalists who have been forced to fight for their independence. We asked: What are your rules for writers to survive in an autocracy?

Their responses, prepared especially for PEN America, are translated from Russian. 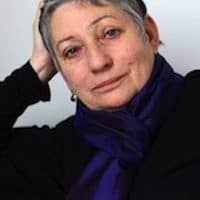 Personally, my rules for living have not changed in any way: whenever I see a possibility to help an effort that seems worthy to me, I take part in… More

While there was resistance, I stayed in Russia. When resistance ceased, I left. This was my way of survival, my personal psychotherapy. More 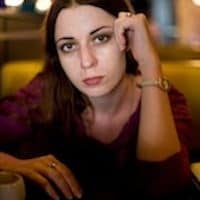 Become a force, even a small one, that doesn’t ask but demands, a force that will not accept an unfair decision. More 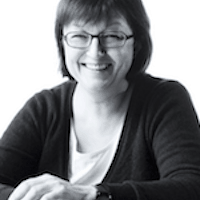 Galina Timchenko: “Work As If No Danger Exists”

Basically, everyone is trying to guess where the boundary of freedom of speech is, the "solid double line" for the crossing of which you will be punished. More 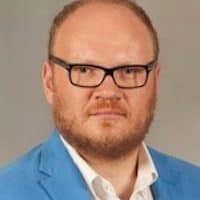 In any case, the important rule is to rely on yourself, and not be bound to one single platform, so that you do not become dependent on it. More 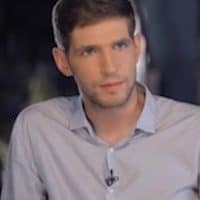 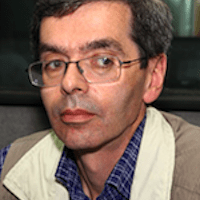 Mikhail Shevelev: “Don’t Betray What You Stand For’’

Don’t try to combine journalism with material well-being. Don’t betray what you stand for: gender equality, the rights of the LGBT community and minorities (mostly, аs a rule, Jewish… More