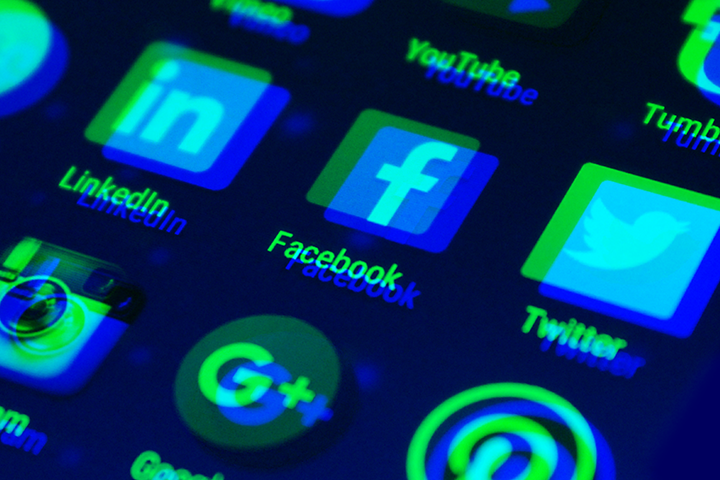 As part of our effort to #FightOnlineAbuseNow, we’re publishing a series of pieces about the harm online abuse poses to free speech—but also what Facebook, Twitter, and other social media companies can do to blunt its worst effects.

Jordan, a blogger in Tennessee who writes about health and racial justice, often faces online abuse for their identity. “I think a majority of [online harassers] would not come after me if I were not seen as a Black woman,” says Jordan, who requested to be identified only by their first name. “Almost every demographic at one time or the other comes after Black women.”

Jordan has been harassed and threatened with physical violence on social media. That—and seeing other people attacked online—has created stress and anxiety, prompting them to temporarily step away from social media and even delete some of the apps from their phone. This has impacted Jordan’s career; when they are facing threats and putting out fires online, they are not writing.

Jordan’s experience is one of countless disturbing stories of how online abuse chills free expression. When writers, journalists and others are threatened and attacked on social media, many are forced to leave those platforms or stop writing altogether. Women, people of color, LGBTQIA+ people, and members of religious and ethnic minorities are disproportionately targeted. Those who belong to intersecting identities, especially women of color, experience the most egregious abuse.

But during online attacks, there is something Jordan found helpful: networks of friends and allies. “Other people in my friend circle have to take into account that, being Black and queer, I get more negativity than they would,” Jordan said. “If they’re white or cisgendered or heteronormative, they’ll come back and say, ‘You know what? Jordan is getting a lot of flack, so let’s step up to the plate.’”

While Jordan’s network is informal, the idea behind it is powerful: friends and allies can form rapid response teams and provide critical support during episodes of online abuse. Platforms must enable users to nominate a handful of trusted contacts (friends, followers, etc.) to join these teams, which users can turn to in times of critical need. Team members could monitor a target’s account, use muting and blocking tools, and document and report violations—steps that are vital for holding abusers accountable and curbing harassment, but time-consuming and traumatizing for one person to handle in a crisis.

No one should have to face online abuse alone, and this is where allies can play a vital role. Many people already turn to friends and relatives in such situations. When author Kelly J. Baker wrote a widely shared op-ed on white nationalism in 2016, she was bombarded with abuse on Twitter and Facebook. Things got so intense, she handed her phone to her husband.

“He took it away and promised to sheriff my mentions,” Baker said in a Twitter thread explaining why the experience prompted her in January 2021 to decline another op-ed on the subject. “And he did. For multiple days. One of the people I love most in the world and who loves me the most got to wade through death threats and report them.”

Whether it’s Jordan’s friends stepping up to help or Baker’s husband monitoring her mentions, writers and journalists facing abuse are already leveraging trusted allies to help in times of crisis. And there are already some promising third-party tools that make it easier for allies to support the targets of online abuse, like Squadbox, Block Party, and Heartmob.

The basic functionality is there: Facebook already enables users to proactively select a limited number of trusted friends to avoid getting locked out of a personal account. Owners of public pages on Facebook can grant administrative access to someone else, and Tweetdeck’s “Teams” feature allows multiple users to access the same Twitter account. But rapid response teams should be created proactively and implemented across platforms.

Online abuse not only censors and silences, but takes a heavy physical and emotional toll, and no person should go through that alone. For people like Jordan and Baker, quickly enlisting allies to help navigate online abuse could mean the difference between being forced out of public discourse and continuing to use their voice.

Learn what you can do to #FightOnlineAbuseNow.