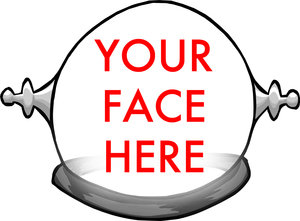 In the spirit of celebrating the honorees for this year’s PEN Literary Awards on September 29th, we’re holding a contest for best book title.

Imagine that the year is 2114 (100 years from now) and you’ve been nominated as a finalist for the PEN/Robert W. Bingham Prize for Debut Fiction. First of all, congratulations! Who could have foreseen the continued centrality of fiction to world culture? It probably had something to do with the Great Extraterrestrial Encroachment of 2088. At any rate, that’s left to the historians.

What is your nominated book called? Tweet your book title and a short description of the book with the hashtag #pen2114 by midnight Sept 28th. For example, “The Grapes of Wrath II: After the secession of California, high-tech refugees settle in Oklahoma.” Or “Once Were Tackles: A historical novel set in the barbaric, long-vanished world of professional football.”

Entries should either demonstrate an understanding of the way in which our present world may one day be understood, imagine a future world, or simply be comic gold, and they will be judged by novelist, satirist, journalist, and Master of Ceremonies Ben Greenman, who will read your title live at the 2014 Literary Awards Ceremony on September 29, possibly even donning a space helmet and pretending that he is giving out an award in 2114. The author of the winning entry will receive a signed copy of all this year’s PEN/Bingham Finalists’ works.

Join us at KGB Bar on September 28 for a reading by all the finalists for the PEN/Bingham Prize, and stay tuned for the winners announcement, which will be made live at the Ceremony on the 29th. 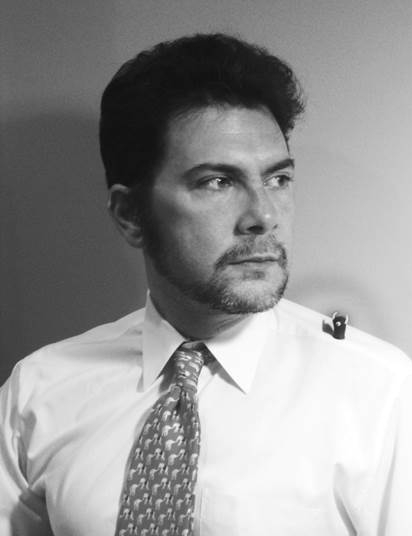 Ben Greenman is a contributing writer for the New Yorker and a bestselling author whose books include, most recently, the novel The Slippage and the hip-hop memoir Mo Meta Blues, co-written with Questlove.

Joined by 21 organizations, we strongly oppose the passage of Turkey’s “disinformation” bill, which will put writers at risk of jail time for posting information online the government deems to be “false.” Purported to combat disinformation, the bill threatens the #FreedomToWrite.

""I appreciate passion. I do," board treasurer Deb Fridsma said at the meeting. "But it is a slippery slope. You cherish your freedom, but what you're doing now is taking other people's freedoms away." #FreeTheBooks @PENamerica https://twitter.com/CBSEveningNews/status/1577802703727722496