Here you’ll find Mia Alvar‘s moving story of a member of the Filipino diaspora—a devoted brother who accepts, to his detriment, a job in Saudi Arabia. In Sally Wen Mao‘s “Xianning,” a woman returns to her grandmother’s home, remembering a time when she wished her family could all share a house.

In Marie Matsuki Mockett‘s When the Dead Pause, and the Japanese Say Goodbye, the author travels to Japan after the 2011 earthquake and tsunami. Mourning her father’s death and the damage to Japan, Mockett meets a young woman who lost her father in the tsunami.

Graphic memoir excerpts from artists MariNaomi and Thi Bui illustrate two narrators grappling with their families’ heritage—MariNaomi takes a job at a bar for Japanese expats to immerse herself in her mother’s culture, while Bui struggles to reconcile her father’s stories of the Vietnam War with stories she’s heard in the United States. 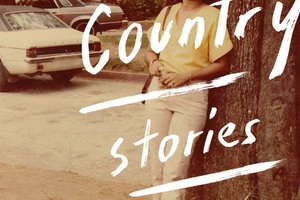 With Andoy unemployed and my mother scraping to feed us, I couldn't go straight to college, even with a scholarship. We both spent the next twelve months mopping floors More

No torsos, no chests, no bellies, just eyes that gazed at her, craved her, carved her into something unnatural, something ugly and immortal. Mailin chased this version of herself… More 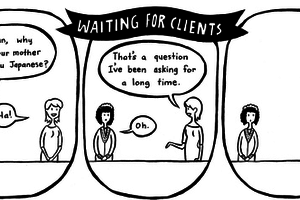 Mari-san, why didn’t your mother teach you Japanese? That’s a question I’ve been asking for a long time. More 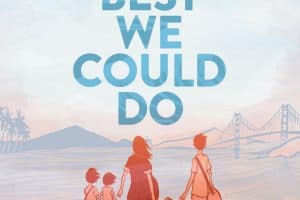 The Best We Could Do

I think a lot of Americans forget that for the Vietnamese the war continued, whether America was involved or not. More 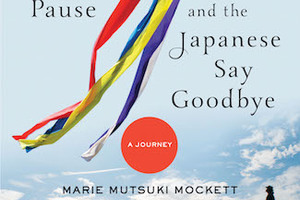 Where the Dead Pause, and the Japanese Say Goodbye: A Journey

Beauty is the ultimate democracy, because a beautiful thing, particularly if it exists in nature, belongs to everyone. More 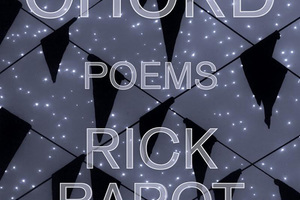 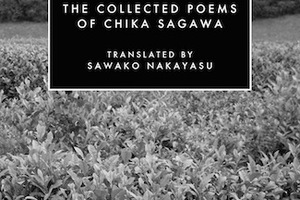 The Collected Poems of Chika Sagawa

All day / I hear the fallen, trampled leaves groaning. / Such is the afternoon of life / It reports the time that has already passed. More