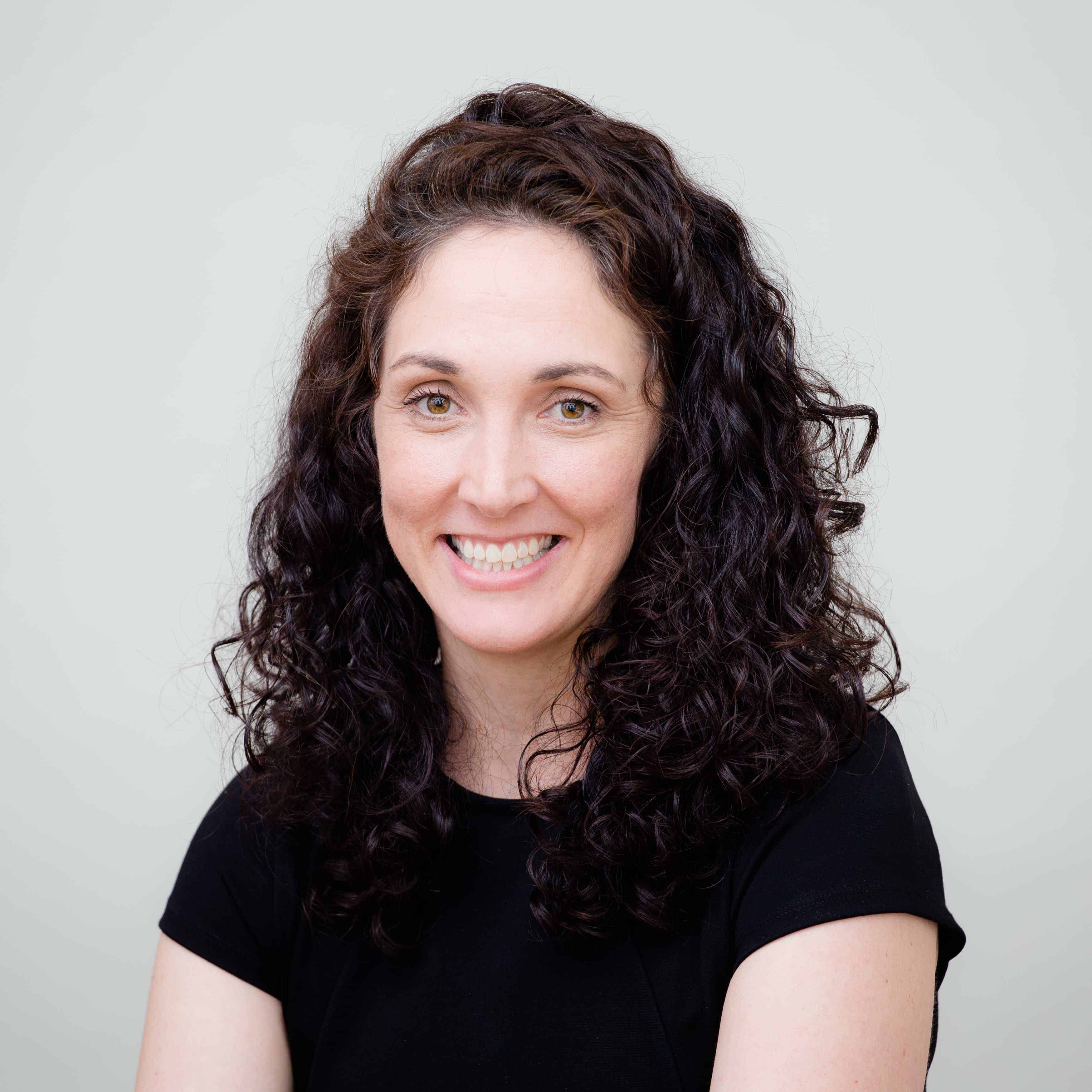 Michelle Franke will present Marvin Putnam with the Distinguished Leadership Award at the 2018 LitFest Gala in Beverly Hills, CA.

Michelle Franke is the executive director of PEN America in Los Angeles where she oversees management, programs, fundraising, and growth. Michelle has spent the past decade developing arts and education programs, producing over 200 events across Southern California. Named a “Face To Watch” by the Los Angeles Times, Michelle has taught in the UCLA Extension Writers’ Program and at the University of Redlands. In 2010, she founded the literary journal, The Rattling Wall, which published the work of over 275 writers during its eight-year run. Prior to joining PEN America, Michelle was a store manager at Kramerbooks in Washington, D.C., and at Book Soup in Los Angeles, two of the country’s most beloved independent bookstores. Michelle received her MFA in creative writing with honors from American University. As a poet, she’s received scholarships and fellowships, notably from the New York State Summer Writers Institute and the Folger Shakespeare Library. In recent years, Michelle has appeared at the Los Angeles Times Festival of Books, Association of Writers & Writing Programs (AWP), and on KPCC and KCRW, and elsewhere, where she’s interviewed writers and artists and discussed her own career in literary arts, advocacy, and community organization. She lives in Santa Monica, CA, with her husband and son.