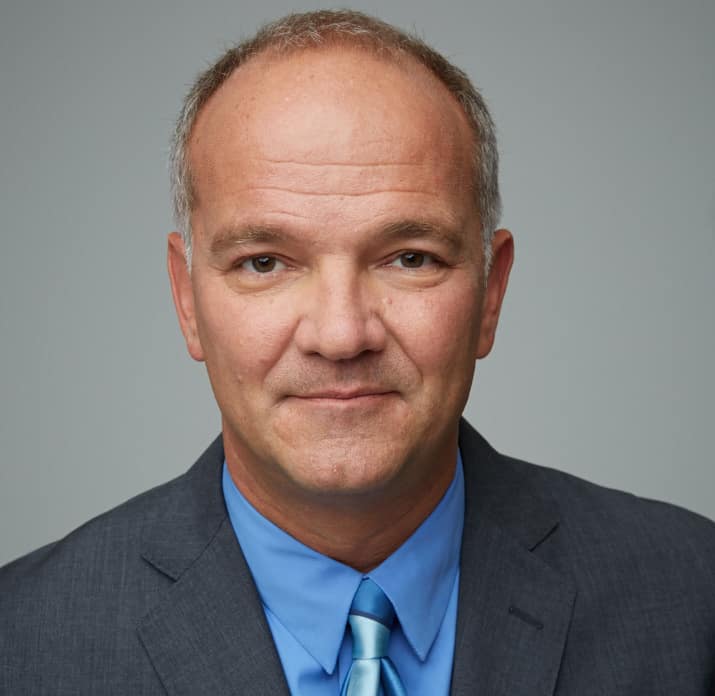 At the 2018 LitFest Gala, PEN America will recognize media and entertainment litigator and PEN America Trustee Marvin Putnam with the Distinguished Leadership Award for exceptional work in support of PEN America and its mission to defend free expression and celebrate literary excellence.

Marvin Putnam, a partner at Latham & Watkins LLP, is a trial lawyer who offers clients an exceptional combination of litigation experience and keen insight into the entertainment industry. He has successfully represented clients ranging from individual authors and producers to leading entertainment companies and investment banks. His accomplishments at trial and appellate courts, both state and federal as well as internationally, have earned Mr. Putnam a reputation as a market-leading entertainment litigator. Mr. Putnam has been recognized by Chambers USA as a leading lawyer in Media & Entertainment Litigation; Variety “Legal Impact Report;” The Hollywood Reporter “Power Lawyers;” and The Daily Journal “Top 100 California Lawyers” and “Top Entertainment Lawyers.” In 2014, he was named one of National Law Journal’s “Winning Trial Lawyers” and Trial Lawyer of the Year by the Century City Bar Association.

“As a ​fierce advocate for human rights and an avid reader—one with a guiding belief in the power of words to inspire, educate, and heal—Marvin Putnam found in PEN America a way to channel his manifest passion for free speech and the rights of creative communities into action, which he’s been doing for over a decade with a steadfast dedication​ ​worthy of celebration. It will be an honor to recognize Marvin with the 2018 Distinguished Leadership Award for his many contributions to our organization, especially following the recent unification of PEN America’s New York​ and ​Los Angeles offices. The unification was an opportunity to connect writers and activists coast to coast that he welcomed with his unique ability to bridge differences and forge common purpose.”

ABOUT THE AWARDS PRESENTED AT THE LITFEST GALA