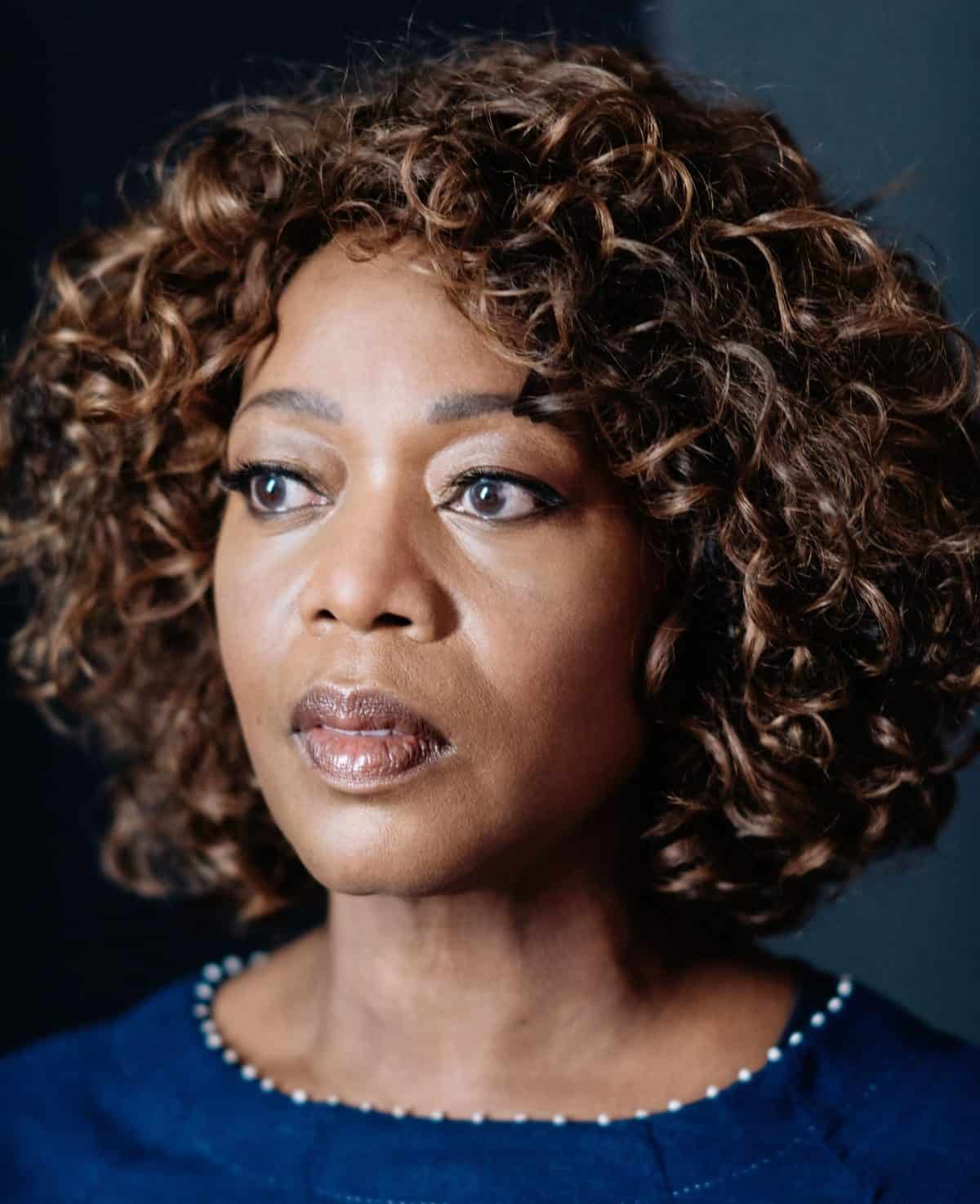 Alfre Woodard will present writer-director Barry Jenkins with the Award for Screenplay Excellence at the 2018 LitFest Gala in Beverly Hills, CA.

Woodard’s illustrious body of work includes her Oscar nominated performance in Martin Ritt’s Cross Creek; HBO’s Mandela, for which she was honored with an ACE award for her portrayal of Winnie Mandela; Lawrence Kasdan’s Grand Canyon; John Sayles’ Passion Fish; Joseph Sargent’s Miss Evers’ Boys, for which she won an Emmy, SAG and Golden Globe Awards; Spike Lee’s Crooklyn; Gina Prince-Bythewood’s Love and Basketball; Tyler Perry’s The Family That Preys; Maya Angelou’s Down in the Delta; played Betty Applewhite on the ABC drama Desperate Housewives and Ruby Jean Reynolds, mother to Lafayette Reynolds, on HBO’s True Blood. Woodard co-starred in Lifetime’s hit remake of Steel Magnolias, in which she was nominated for a Screen Actors Guild and Emmy Award and won an NAACP Image Award for her performance as Ouiser.

Most recently, she appeared in the critically acclaimed films 12 Years a Slave, directed by Steve McQueen; in Marvel’s Captain America: Civil War; and in New Line’s Annabelle. On the small screen, she starred in Marvel’s Luke Cage as Mariah Dillard, and will appear in the Apple series See. She can soon be heard as at the voice of Sarabi in Jon Favreau’s The Lion King, and will star in Juanita as the title character and for which she is also serving as executive producer.

In addition to her acting career, Woodard is a longtime activist. She cofounded Artists for a New South Africa, a nonprofit working to reverse the spread of HIV/AIDS and further the cause of democracy and human rights in South Africa. In 2009, President Barack Obama appointed her to the President’s Committee on the Arts and Humanities. As part of her work on the Committee, Woodard adopted several high poverty and underperforming public schools around the country, including ReNew Cultural Arts Academy in New Orleans and Noel Community Arts School in Denver. She is an active advocate for the arts in education, largely through her work on the Committee’s “Turnaround Arts” initiative, which was launched in cooperation with the U.S. Department of Education and the White House Domestic Policy Council to narrow the achievement gap and increase student engagement through the arts.

THIS is what we want to see in Leander and Lake Travis--and proof that it can happen, with local partners like @CYBannedBooks and national partners like @PENamerica. And also: all of us, showing up, boosting the signal, sending books to kids. https://twitter.com/ElanaKArnold/status/1440325063178264594

District leaders in York, PA made the right call rolling back an odious book ban that targeted authors and creators of color. #BannedBooksWeek https://www.ydr.com/story/news/2021/09/20/central-york-school-board-rescinds-banned-book-list/5784084001/