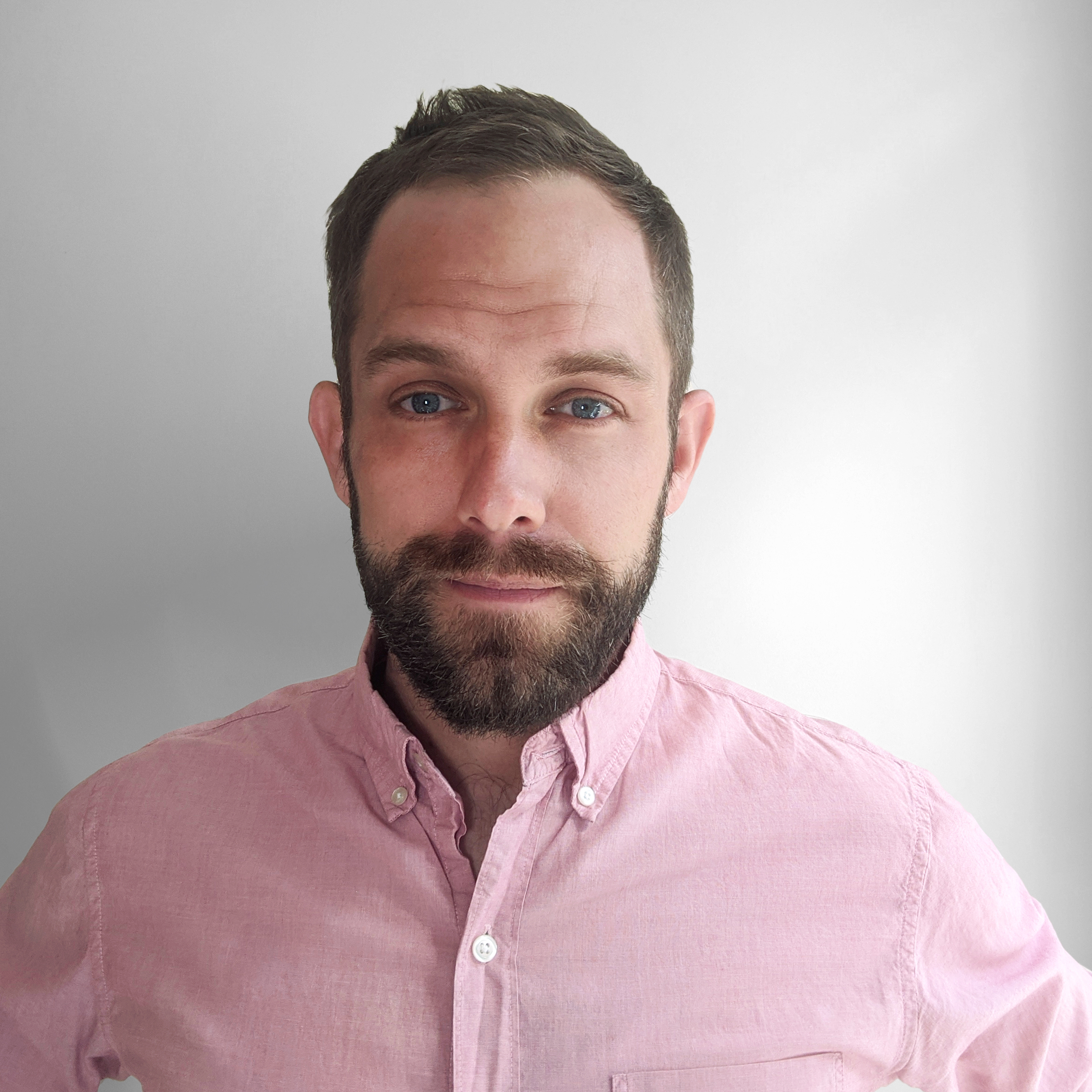 This week, investigative journalists revealed that the spyware company NSO Group was in the employ of dozens of countries, tracking thousands of activists, human rights advocates, journalists, writers, and even heads of state with a software known as Pegasus. On today’s episode of The PEN Pod, we spoke with Matt Bailey, PEN America’s program director of digital freedom, about these revelations and the free expression implications of the scandal. Check out the full episode below (our interview with Matt begins at the 8:05 mark).

On Pegasus and How It is Being Used

“What’s alarming here is that one, no action is needed, to be infected by this software. Two, we’re unlikely to ever know the full extent of how it’s been used. . . . It’s a tool that is used to gain total access to a target person’s cell phone and all the records on it. It’s been used here [for] other than its stated or nominal intended purpose of law enforcement of tracking down the real bad guys around the world to suppress political opposition, activism, and legitimate journalism around the world.”

On What’s New About this Scandal

“It’s kind of really bizarre—the idea that countries are reaching out to this company, essentially dialing a 1-800 number and saying, ‘Hey, could you help me spy on these dissidents? Could you help me spy on these activists?’ What you have is a company that is not the only one of its kind. They are evocative of this surveillance and spyware economy that’s been burgeoning—depending on where you want to put the starting gun—five to 10, 20 years, in various different iterations.

“What’s bad about this is it’s harnessing the power of the marketplace. There’s a lot of demand for surveillance, there’s a lot of money that can be thrown at it by all these companies, by organized crime, by kleptocrats, to target their enemies. And that means that these companies can grow in a way that intelligence services or highly technical teams within government generally don’t or can’t, and they can do it largely as it stands, without being subject to a lot of the internal controls that we hope that those intelligence services would be subjected to, particularly within institutionally strong democracies.

“What’s different here is not so much that you have governments doing bad stuff with surveillance technologies. That’s always bad, it’s always been around. What’s really alarming here is that it’s a commercial service, and that it’s part of a whole market sector, if you will, that’s growing rapidly, both in terms of its scale—the number of providers—and the sophistication of the tools that it has on offer.”

On the Larger Free Speech Implications

“What I’m really worried about here is the larger effects. Let’s say there’s 50,000 people total in the world—let’s pretend that’s the total number who’ve ever been targeted with Pegasus. How many [more in the world] do you think are sitting around today, freaking out about whether they were targeted by Pegasus? That number is easily in the millions. And those people are sitting and thinking about, ‘Okay, well the next time that I, as a journalist, do some really sensitive reporting, to hold corrupt interests of my country to account, or the next time that I’m communicating with somebody about something terrible and sensitive that’s happened in their lives, or just with my friends and family, how likely is it that that’s going to be subject to surveillance and wholesale retrieval by these antagonistic powers?’ So that chilling effect, that moment of hesitation, or the moment that the journalist, the activist, the dissident, decides not to do something, because they know this technology’s out there? That’s really what I’m worried about. The scale of that is global.

“A lot of the conversations I’ve been in this week and that we’re all having right now are all about how we contend with that marketplace. . . but also how do we ever get to a place where we feel sure that we have privacy and security of our data on our phones, of our conversations, in order to make sure we can continue to do the work that we need to do to support free expression?”

What if social media platforms offered instant extra protection & support to users bombarded by cyber mobs? Together w/@PENAmerica & the Coalition Against Online Violence, we're calling on @Twitter to #FightOnlineAbuseNow by building an SOS feature: https://buff.ly/2Xkltv6

ICYMI: We spoke with author @stevenreigns about his new book A QUILT FOR DAVID, his writing process, how writers can affect resistance movements, and more for this week’s #PENTen interview. https://pen.org/the-pen-ten-steven-reigns/

What if social media platforms detected & siloed abusive content so you didn't have to see it unless you chose to? Together w/@PENAmerica & the Coalition Against #OnlineViolence, we're calling on @Twitter to #FightOnlineAbuseNow: https://bit.ly/2U0PTR2