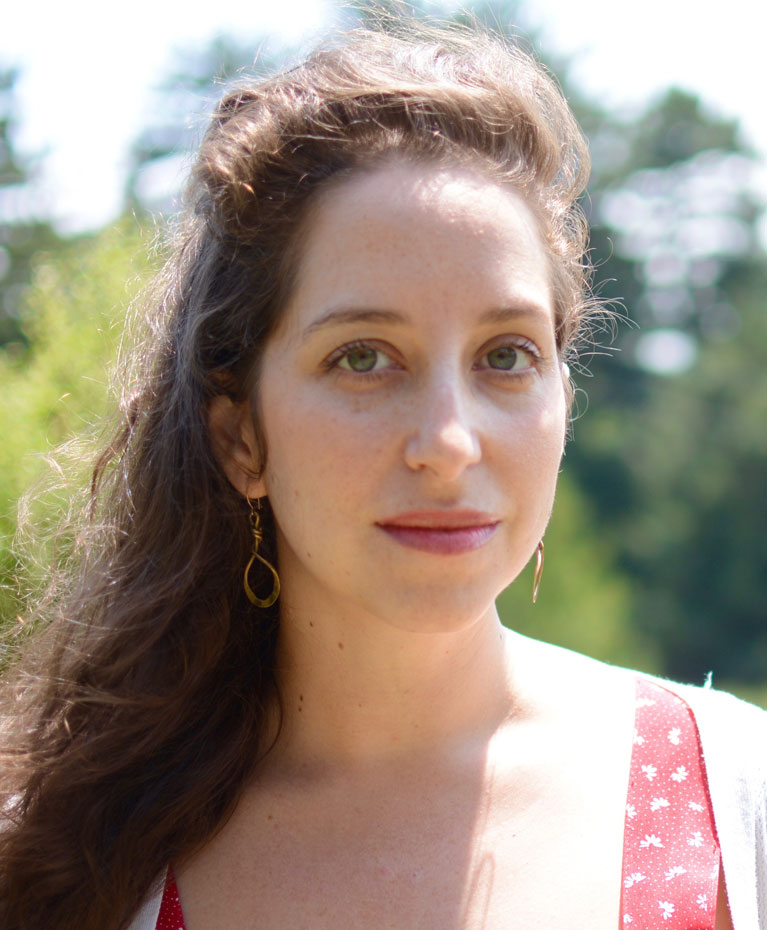 On this week’s episode of The PEN Pod, we spoke with writer and cartoonist Amy Kurzweil about the detainment of her cousin Danny Fenster in Myanmar and her family’s efforts to spread awareness about his situation and bring him back home. We spoke with Amy about how she and her family heard the news, Danny’s work as a journalist, and how you can get involved. Learn more about Danny’s case and the campaign to #BringDannyHome. Listen below for our full conversation (our interview with Amy is up until the 11:17 mark).

“We come from a family of immigrants. My grandmother is a Holocaust survivor, and there’s this tradition of struggle in our family that I think Danny has picked up on as a journalist. He’s drawn to stories of regular people who are in difficult situations who are struggling for dignity and their quality of life. . . And when he’s done these kinds of stories, where he’s down on the ground with people who are living in really difficult situations, he just tries to get to know people and spend time with them as individuals. So he’s always been interested in dignifying personal experience and bringing some humanity to difficult situations.”

On First Hearing about Danny’s Arrest

“My cousin Brian, Danny’s brother, heard about it from Danny’s employers at Frontier Myanmar. . . Just imagine breakfast Monday morning, and getting this kind of text about your cousin being detained in foreign prison. It was really scary. Our lives have been pretty consumed with it ever since. It’s been almost seven weeks. We have a small family team of people who’ve been working really hard trying to talk to the right people. We feel confident that we’re talking to the right people. We’ve had a lot of support from Congress, from the State Department, and from the White House. And even though we feel like we’re talking to all the right people, we’re extremely frustrated at how little movement we feel there’s been.”

On Keeping up the Fight for Danny’s Freedom

“My family’s really appreciative of all the opportunities. We have to talk about this because we feel that the thing that helps the most is just keeping Danny’s story alive. . . This is a moment where we need to be aware of how tenuous his situation is with COVID. So tweeting, retweeting, going to BringDannyHome.com, and following what’s going on. You can also sign our petition, which we have posted on our website.

“I think you know, as an artist, all I can do is kind of speak with my craft. So I’ve put out the call for people to draw portraits of Danny because I think that can help us feel close to him and help us remember that he is a real person who’s having a real situation. So if you’re an artist and you like to draw, please draw a portrait of Danny and post it anywhere on social media and tag me @amykurzweil and use the hashtag #BringDannyHome.”