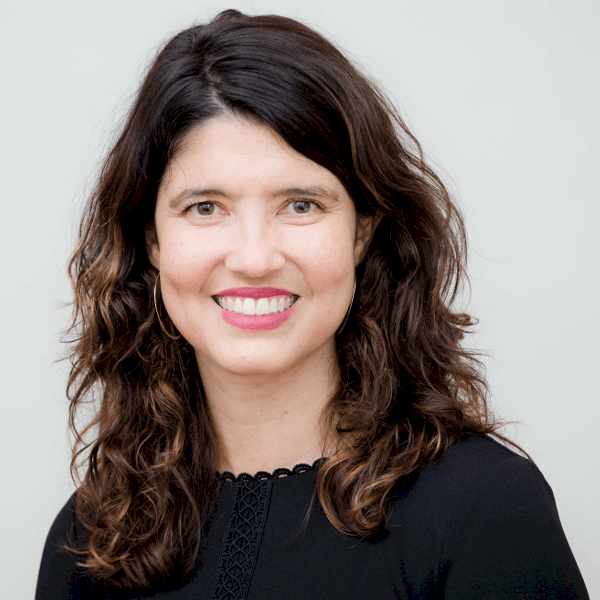 Every Friday, we discuss tricky questions about free speech and expression in our weekly “Tough Questions” segment on The PEN Pod. In this week’s installment, we spoke with Summer Lopez, PEN America’s senior director of Free Expression Programs, to ask her some tough questions on the importance of keeping up the pressure for campaigns to free imprisoned writers, the revelation that the Iranian government was plotting to kidnap an American journalist critical of the regime, and the crackdowns on dissidents and protesters in Belarus. Check out the full episode below (our interview with Summer begins at the 11:30 mark).

On Keeping up the Fight for Freedom

“We know from our experience working to free imprisoned writers, that even the most intransigent regimes can be moved to take action, if the cost-benefit calculation changes for them. We have seen it work even in places like Russia, where you might not think it would be very effective. . . . We’ve also been told over the years by people whose cases we’ve worked on that when they were imprisoned, knowing these advocacy campaigns were happening on their behalf really helped them to keep going. So it’s also just vital that we keep up the pressure for the individuals themselves; that can be a really powerful source of reassurance and strength for people who are facing such unimaginable hardship.”

On the Iranian Plot to Kidnap an American Journalist

“It’s an extraordinary demonstration of the threats that dissidents everywhere face today. It’s honestly just chilling that the Iranian government would think that they could get away with kidnapping somebody who’s an American citizen from her home in Brooklyn. It’s pretty terrifying. . . . I think it’s part of a broader trend we’re seeing in which authoritarian regimes really want to extend the reach of their repression across borders and even into democratic countries. . . . The most high-profile case, and the one that I think unfortunately really served to embolden a lot of these regimes, was the murder of Jamal Khashoggi.

“I think these governments are trying to send a clear message that you’re not safe or free, no matter where you go, to dissidents. And for anyone who fights for human rights or free expression or cares about the future of democracy, that’s a really deeply alarming prospect. Unfortunately, I think the international community—and especially democratic countries—have failed to take action in ways that would really send a sufficiently unequivocal message that these acts won’t be tolerated, and that they will have consequences.

“I think the silver lining about this week’s news is that these indictments, hopefully, start to send a different message. We need to see more action like that and to see governments make clear commitments to protecting dissidents and writers and journalists in exile from these sorts of threats, and holding those behind them to account.”

On the Crackdowns in Belarus

“The Belarusian regime on its own might be more vulnerable to significant international pressure, but they also have the backing of an important ally, and so I think they feel largely immune. Russia is the key player here, and we know that Putin has been offering his support, including large infusions of funding to Lukashenka to counter the effects of sanctions and other pressures from the international community. And we have seen the international community take action and speak out here, which is good. PEN America actually organized an event a few weeks ago on the sidelines of the Human Rights Council, and it featured a raft of foreign ministers from across Europe, the U.S. under secretary of state—it was a really remarkable demonstration of solidarity with the Belarusian people and expressions of deep concern over the ongoing repression. So we need that to continue.

“I think Belarus has gone under the radar for so long, despite being this brutal autocracy in the middle of Europe, but democratic governments need to keep their eye on the ball at this time and keep the pressure not just on Lukashenka, but on Putin for his role in what has really just been a relentless crackdown on dissidents and protesters, but also on writers, artists, and musicians.”