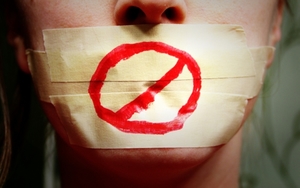 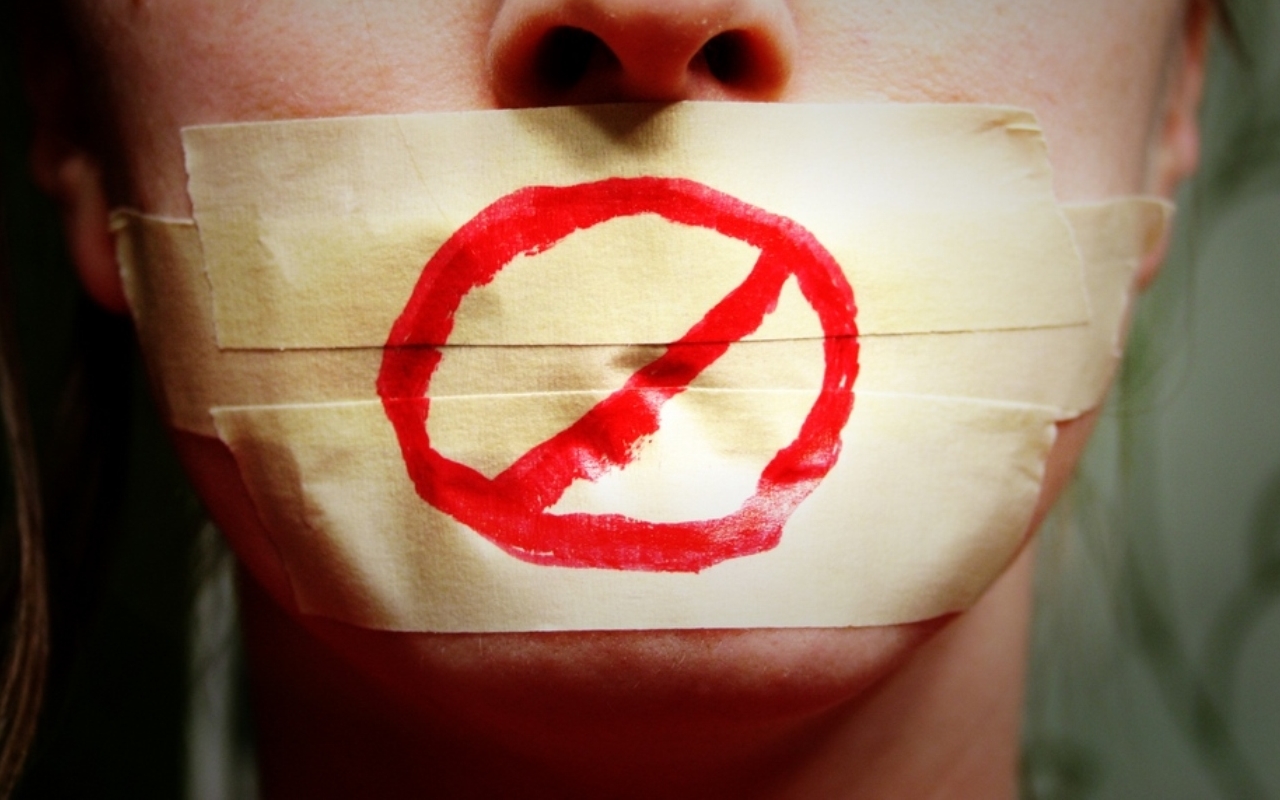 The United States is recognized globally for having the broadest and most powerful protections for free speech in the world. But those protections are now under attack.

Attacks on the media and eroding boundaries between lies and truth have opened up our democracy to threats not seen in generations.‎ The past year’s presidential campaign included threats and bans against journalists, and pledges to “open up” libel laws to make it easier to sue news organizations.

Inflammatory rhetoric and hate-filled attacks have emboldened extreme factions of our society who are targeting religious and cultural minorities. There are now some who want to criminalize dissent and target scholars and journalists for the expression of their views.

Join PEN America and our partners to protect and defend the First Amendment – the very foundation of our democratic system. Become a co-signer of the pledge to preserve, protect and defend our right to a free press, to express our opinions, and to engage in dissent.

Defend the vital role and the rights of a free press in a democracy and all those performing acts of journalism with the broadest possible access to matters of public interest and without fear of government interference or retaliation;

Protect our right to peaceful protest and assembly, and not allow the government to criminalize dissent;

Stand up for religious liberty and pluralism, and against the persecution of religious minorities;

Safeguard existing laws and court decisions that limit the use of libel and slander defamation lawsuits to intimidate critics of public figures;

Speak out to reject the bigotry and hate that are creating a widespread and alarming chilling effect on freedom of expression for people of color, Muslims, Jews, the disabled, immigrants, LGBTQ, and women.

JOIN THESE SIGNERS, INCLUDING ALL PAST U.S. POETS LAUREATE: