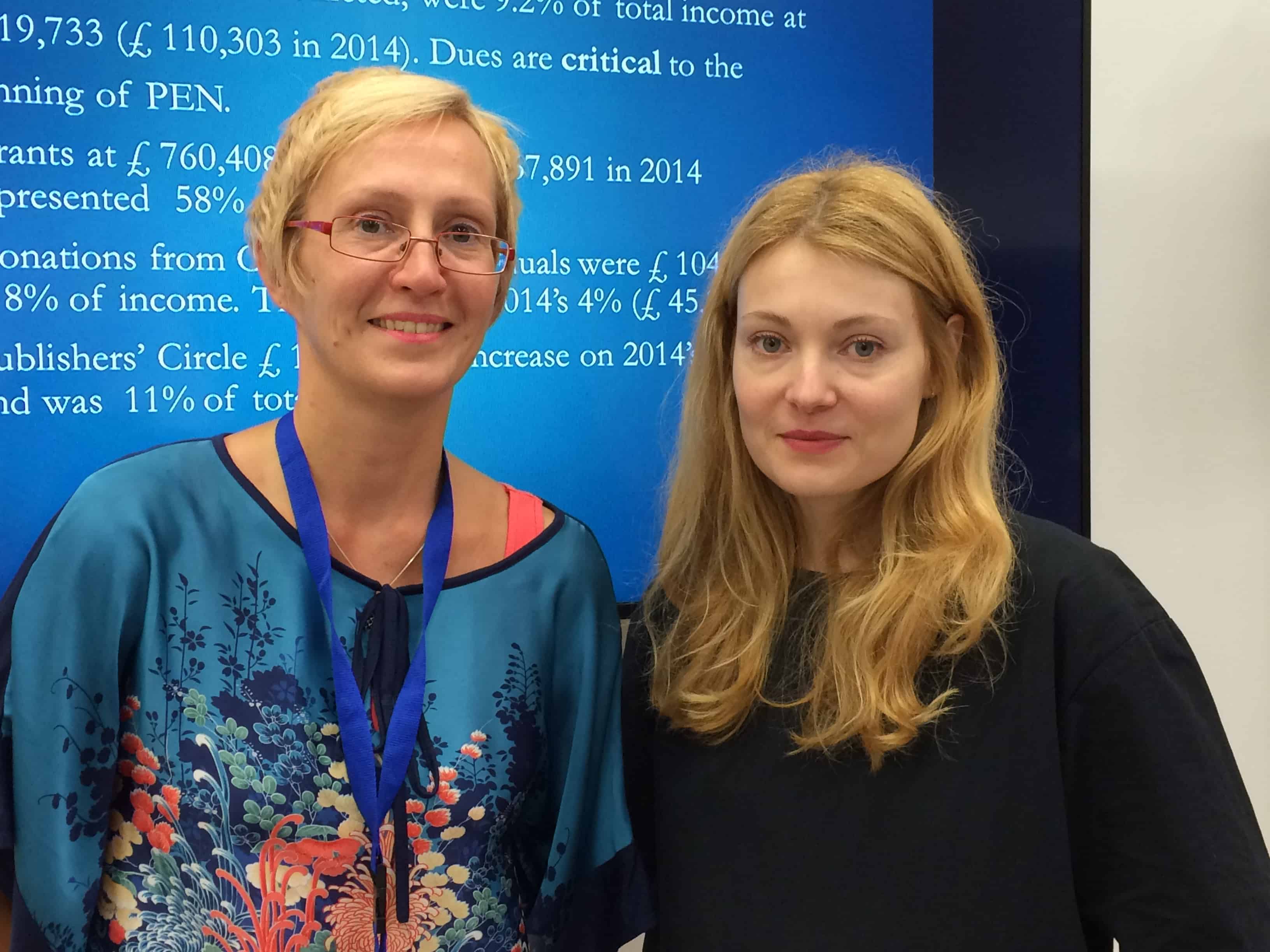 This month we feature PEN Estonia. We spoke to Mari Peegel, Member of the Board of PEN Estonia

We have been working on a resolution that has to do with Estonian writer Kaur Kender who has been falsely accused of producing child pornography as he touched the theme in his short story. On the positive side, we have been active in educating school children in the matters of censorship in the world.

Before the case of Kaur Kender we rarely had any doubts whether our state has freedom of expression. So the outcome of the process is going to be crucial.

The tradition of books in Estonia date back to 16th century when the first Bible in Estonian was printed. We are a relatively new state, and literature in Estonian is new too, from the 1820s – 1840s. Now the literature is at par with the rest of the Western world.

The women writers are gaining ground. Books by women and girls are popular and writing is popular with women. Sadly, the tradition is still mainly patriarchal.

We have many wonderful ones but let me introduce two of them. Maarja Kangro – wonderful satirist short story writer, and Katlin Kaldmaa, the President of our PEN Center and also a great prosaic and poet.