In 2017, PEN America awarded its PEN/Barbey Freedom to Write Award, given annually to an imprisoned writer or artist, to the Ukrainian writer and filmmaker Oleg Sentsov, who has been held in Russia since 2014. Since then, we have waged a global advocacy campaign that has leveraged the power of literary and human rights activism to generate worldwide pressure for his release. This summer, these efforts took on new urgency when Sentsov began a hunger strike to demand the release of all the other Ukrainian political prisoners incarcerated in Russia. After a recent visit, Sentsov’s cousin Natalia Kaplan reported that the ailing, six-foot-tall artist has experienced significant weight loss and heart problems. It is unclear how much longer he can survive. 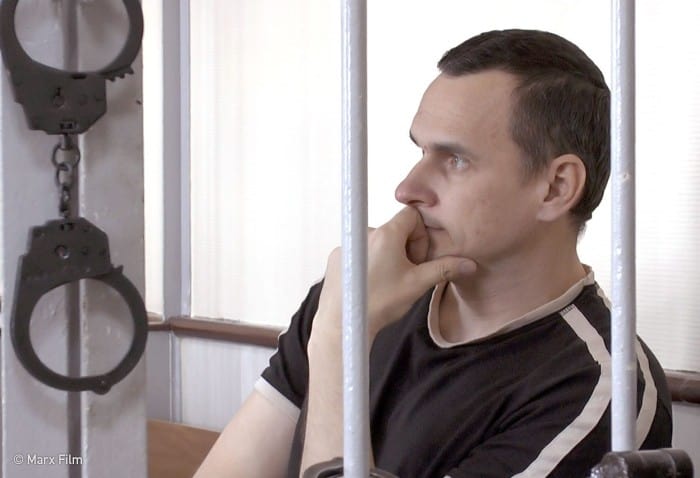 In May 2014, Sentsov was detained in Ukraine and brought to Moscow on unsubstantiated allegations of terrorism. On August 25, 2015, he was sentenced to 20 years in prison. Numerous governments and human rights organizations have identified these allegations as politically charged, groundless fabrications orchestrated in retaliation for Sentsov’s outspoken criticism of Russia’s annexation of Crimea. Sentsov has always maintained his innocence.

Members of the United States Congress, the European Parliament, Chancellor Merkel, President Macron, the European Film Academy, and leading Russian intellectuals and cultural figures have all called for his release, as has the U.S. State Department.

PEN America has galvanized activism around the world to call for Sentsov’s release, including leading a Global Day of Action on February 26, the Day of Crimean Resistance to Russian Aggression, that saw actions take place in 24 cities across 16 countries. We have engaged at the highest diplomatic levels and rallied the artistic and human rights communities to speak out on Sentsov’s behalf.

This month, we took our advocacy straight to Putin, joining activists from around the world in Helsinki to demand that human rights, political prisoners, and Sentsov in particular be on the agenda during the meeting between Presidents Putin and Trump. 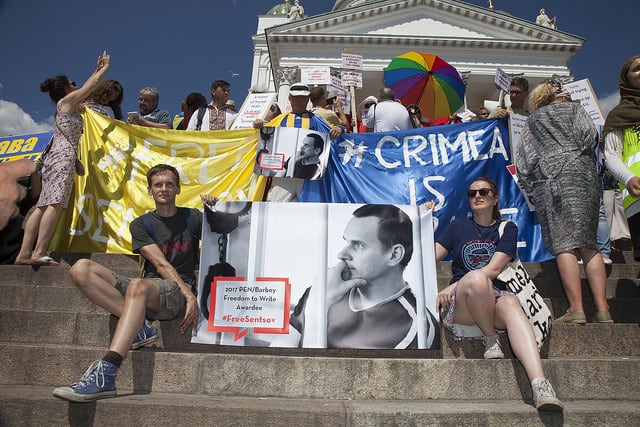 In addition to the recent actions outlined below, we are planning next steps in order to maintain pressure on the Russian government and ensure Sentsov is not forgotten. He has put his life on the line to defend free expression and resist tyranny; we will do everything in our power to ensure his fight is not in vain.

June 14
One month after Sentsov began his hunger strike, PEN America launches a social media campaign on the first day of the World Cup to mark each day that his strike continues.

June 30
PEN America hosts a screening of The Trial: The State Of Russia Vs Oleg Sentsov at the Museum of Moving Images in New York with Masha Gessen and the movie’s producer, Max Tuula, in conversation after the screening.

July 9
PEN America invites guests at the Nelson Mandela at 100 event to write personal letters of support and solidarity to Sentsov. Those messages are delivered to Natalia Kaplan, to be shared with Sentsov.

July 10
PEN America publishes an open letter, signed by more than three dozen illustrious individuals, urging President Trump to raise human rights and Sentsov’s case during his meeting with President Putin. The letter is signed by leading figures in human rights, filmmaking, and the arts, including Amnesty International USA, the European Film Academy, David J. Kramer, and Kerry Kennedy, as well as more than 12,500 supporters, and is shared with members of the press.

July 11
PEN America Washington Director Tom Melia pens an essay about Sentsov’s case, which is published in The American Interest. 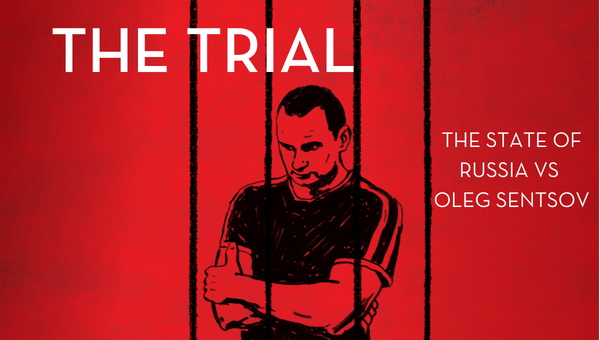 July, 13
As another “birthday present,” PEN America releases a video featuring writers from around the world, including George Saunders, Rita Dove, and Jennifer Egan, reading excerpts from his essay, “Testament.”

July 15-16
On the ground in Helsinki, PEN America locks arms with other activists from around the world at a mass demonstration promoting democracy, human rights, and peace. Together, we call on President Putin to free Sentsov and all political prisoners, and for human rights to part of the conversation between Presidents Trump and Putin during their meeting on July 16. The Helsinki visit also features a town hall discussion with the Ukrainian community in Finland, hosted by the Ukrainian Embassy, and a reading of Sentsov’s writings by prominent Finnish writers, organized in partnership with Finnish PEN. 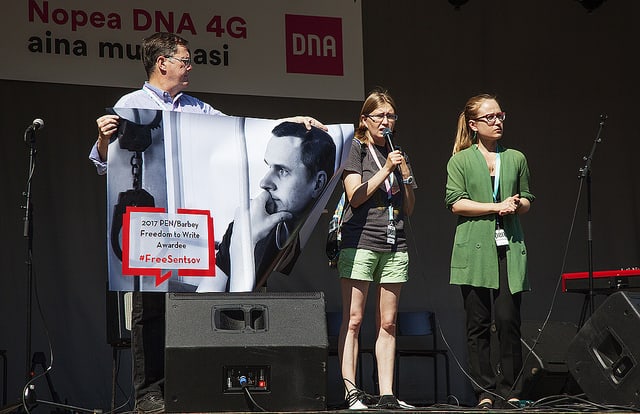 Throughout this period PEN America has also engaged with U.S. government representatives and members of Congress to ensure Sentsov’s case and broader threats to free expression in Russia continue to be on the agenda at multiple levels.