PEN members, authors, legal experts, and more honor Charlie Hebdo for their refusal to retreat when confronted with threats of violence that, coupled with their magnanimity in the face of tragedy,  has motivated PEN to present the magazine with the 2015 PEN/Toni and James C. Goodale Freedom of Expression Courage Award at the PEN Literary Gala on May 5. 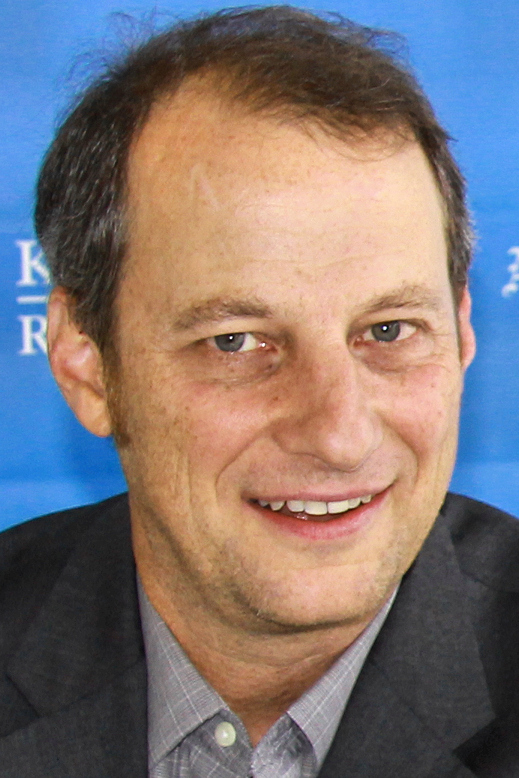 “Your letter is a superb statement of the principles for which PEN came into existence and continues to exist. I’m appalled by the decision of the six writers not to participate in the dinner, but I’m also proud of PEN’s original decision to honor Charlie Hebdo and stirring defense of the decision today.”
-George Packer, Author, The Assassins’ Gate: America in Iraq

“Freedom of expression is the heart of PEN’s mission; we defend that right regardless of the content involved. The Charlie Hedbo publication has shown true courage in standing up to the violence that took the lives of their colleagues. We are not honoring them for the nature of their satire but for their courage in continuing to speak out.”
–Jeri Laber, Founder, Human Rights Watch

“Let us remember what this is about. Two extremists murdered 12 people at the offices of Charlie Hebdo in January because the magazine published cartoons that offended them. No expression, even if offensive, is so grave that it justifies violence. Charlie Hebdo not only resurfaced as a magazine; it said it would continue to do what it did. That takes courage, which is what this award is about. The whole point of freedom of expression is to speak without fear, and those bullets were meant to instil fear. There is no doubt that Charlie Hebdo’s cartoons hurt many people. There can be debates and discussions about the cartoonists’ taste and their sensitivity, about the politics of France, the status of immigrant communities, and French colonial history. None of that justifies the violence; none of that offers a reason to diminish the cartoonists’ courage; and none of that takes away their right. If we are to accept that that courage was foolish, we might as well learn to watch, measure, and swallow our words. For it is only when writers have the freedom to say the unsayable that we will begin to challenge the world as it is.”
–Salil Tripathi, Writer and former co-chair, English PEN Writers-at-Risk Committee

“Any organization that works to protect the right of free expression should not set itself up as a judge of the content of the expression. To do so would undercut our commitment to free, open, and uncensored speech. It also would imply that when we DO speak out in favor of writers, we do so because we agree with the content of their speech as opposed to their right to speak. I do not think that that is a message that we want to convey about our work on behalf of writers around the world.

Some might nevertheless argue that we can support the right of Charlie Hebdo without giving them one of our highest awards. This view misunderstands the purpose of the Free Expression Courage Award. Although critics have observed that it does not take courage to ridicule a marginalized religious minority, it does take courage to stand firm when the (according to some) misguided or offensive satire is met with violence and intimidation. For me, this violence, and the organization’s response to it, transformed Charlie Hebdo’s message from something about which I might have qualms embracing to something I am proud to support.”
-Tracy Higgins, Profssor of Law, Fordham Univeristy

“Reasonable people can differ about the content of Charlie Hebdo’s satire. Where we all stand together, I hope, is in support of their right of free expression. PEN is embracing the magazine’s courageous reassertion of that right in the face of a murderous attempt at censorship, and not the contents of the magazine itself or the messages sent by some of its cartoons. Disagreement about the latter is necessary and welcome—it’s not something PEN can or should take a stand on, any more than we endorse the views of any writer or publication when we support their right to speak.”
–Jacob Weisberg, Editor in Chief, The Slate Group

“When the controversy over The Satanic Verses first erupted, there were some writers who said Salman should have withdrawn the book. As your note points out, the issues are complex and views may differ. We are taking a principled stand and I am not surprised about a certain amount of dissent. It is right that we respond in a respectful and open way and foster the chance for dialogue.”
-Annette Tapert Allen, Author, The Power of Style 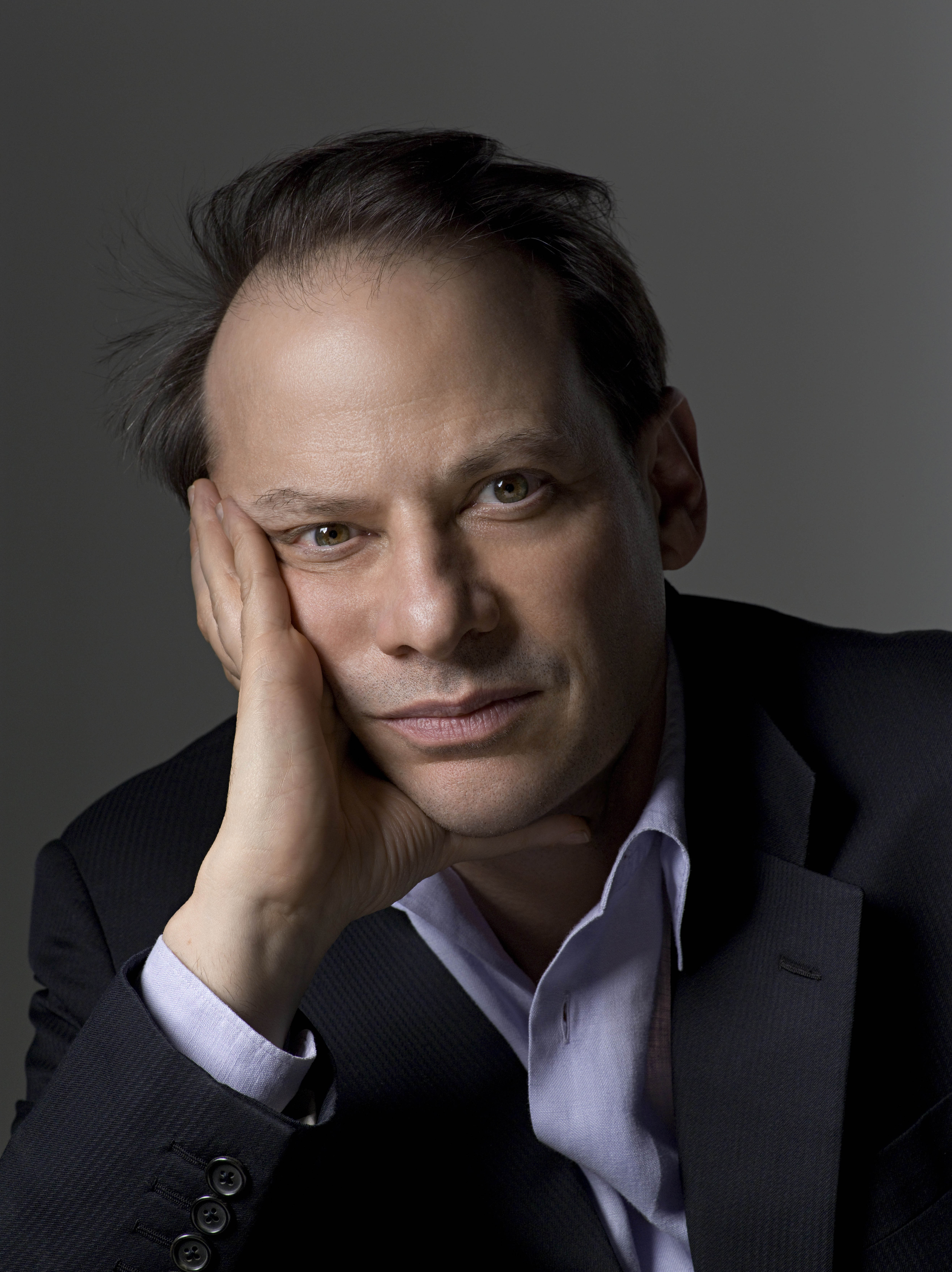 “There are some of us literary hosts who think that these issues are not one bit complex, that the right to be insulting is as central to literature as any other right—and is exactly opposite from the right to be threatening—and that is impossible to understand the reasoning of anyone who claims to believe in freedom of speech and who would refuse to appear at a banquet to honor the murdered cartoonists of Charlie Hebdo.”
-Adam Gopnik, Staff Writer, The New Yorker

“This is a clear cut issue. The Charlie Hebdo artists were executed in cold blood for drawing satirical cartoons, which is an entirely legitimate activity. It is quite right that PEN should honour their sacrifice and condemn their murder without these disgusting ‘buts.’ THAT, the execution of the cartoonists, is the hate crime, just as the anti-Semitic attacks sweeping Europe are hate crimes. This issue has nothing to do with an oppressed and disadvantaged minority. It has everything to do with the battle against fanatical Islam, which is highly organised, well funded, and which seeks to terrify us all, Muslims as well as non Muslims, into a cowed silence.” -Salman Rushdie, Author, The Satanic Verses