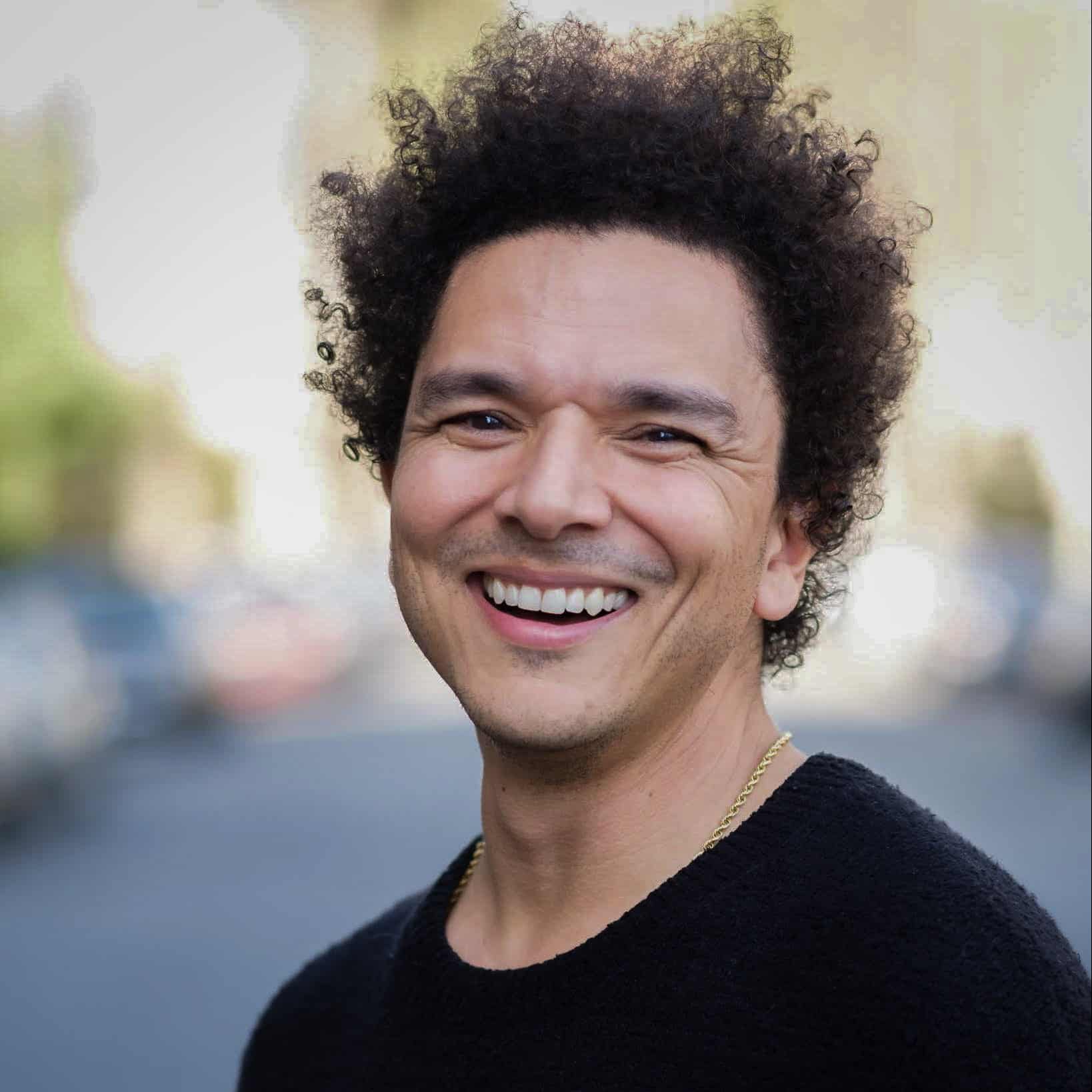 Damien Belliveau is a native of the San Francisco Bay Area and has spent over a decade telling stories in the world of reality television as an editor and director at Bunim-Murray Productions. The founder of The PartBlack Project, a Q&A photography series documenting ethnically-mixed people like himself, Damien is working on his first memoir. 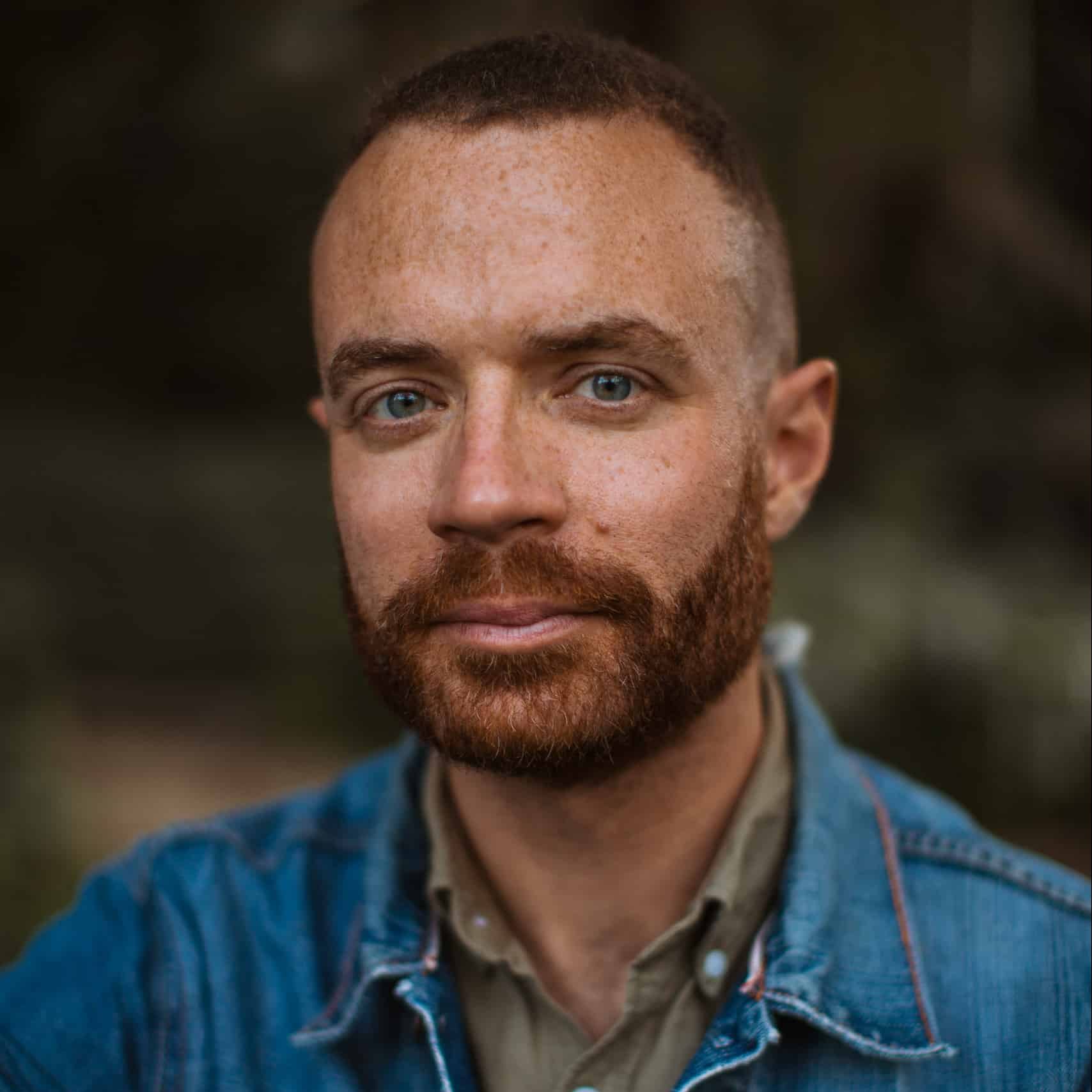 Chris L. Terry is author of the novel Black Card, about a mixed-race punk bassist with a black imaginary friend. NPR called Black Card “hilariously searing,” and included it on their Best Books of 2019 list. Terry’s debut novel Zero Fade was on Best of 2013 lists by Slate and Kirkus Reviews. Chris was born in 1979 to a black father and a white mother and now lives in Los Angeles, where he teaches creative writing. Chris is mentoring Damien Belliveau. 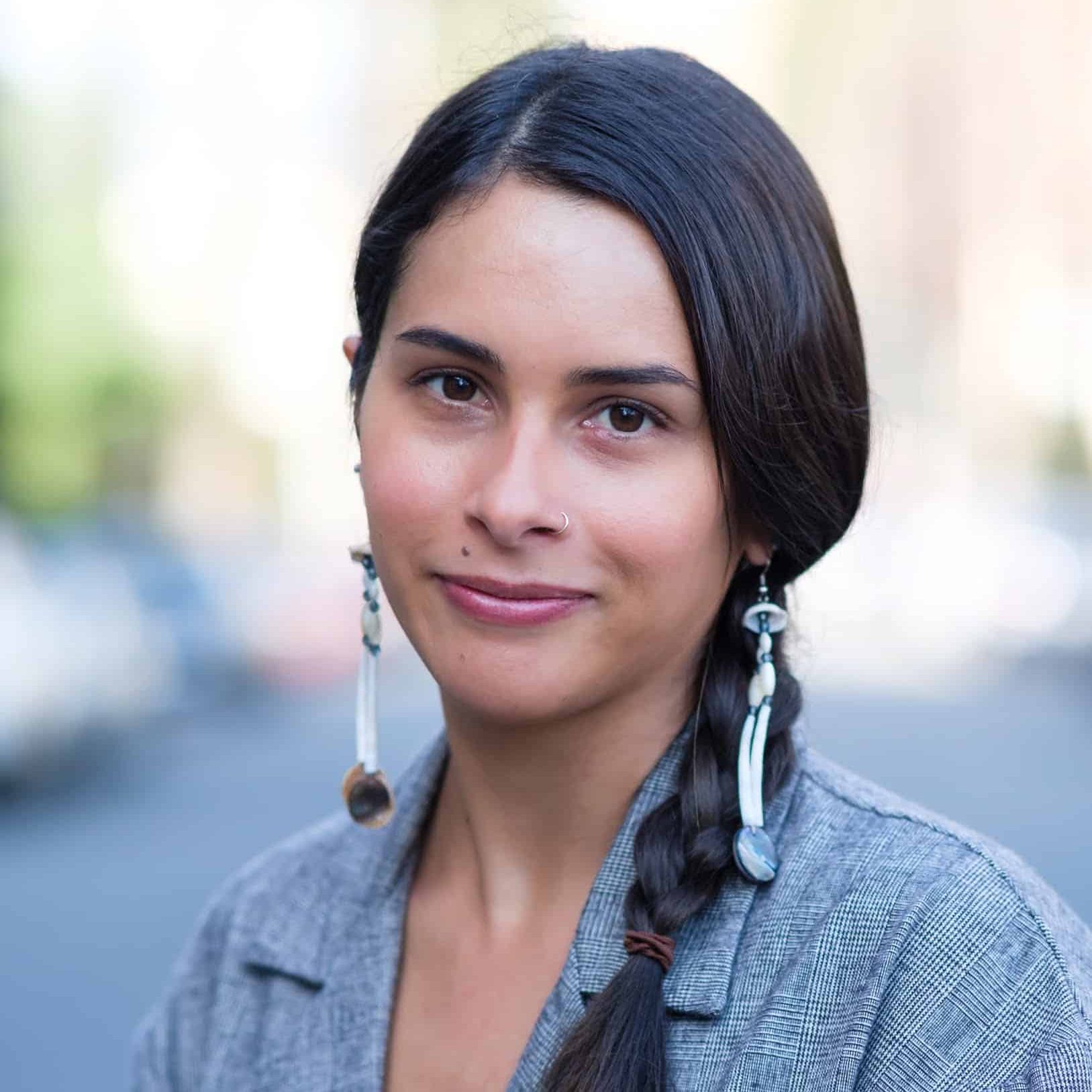 Megan Dorame is a Tongva poet who lives and writes in Santa Ana, California. She holds a BA in anthropology from the University of Oklahoma and works to reclaim and revitalize the Tongva language. Her work has appeared in The Ear, Dryland, and The Offing, among others. Megan is working on a collection of poems inspired by the complicated history of her people. 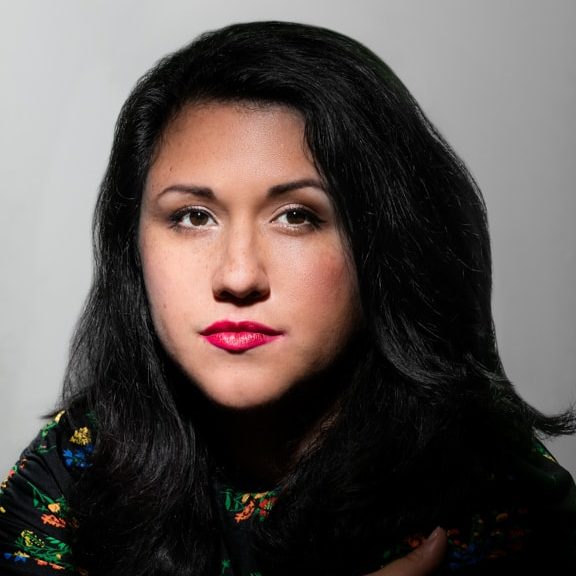 Vanessa Angélica Villarreal is the author of Beast Meridian, a 2019 Whiting Award recipient, a Kate Tufts Discovery Award finalist, and winner of the Texas Institute of Letters John A. Robertson Award for Best First Book of Poetry. Her work has been recognized with a 2019 Poetry Foundation Friends of Literature Prize, and has appeared in The New York Times, Poetry, Boston Review, Los Angeles Review of Books, The Rumpus, the Academy of American Poets’ Poem-a-Day, and elsewhere. She is pursuing her doctorate in Los Angeles, where she is raising her son with the help of a loyal dog. Vanessa is mentoring Megan Dorame. 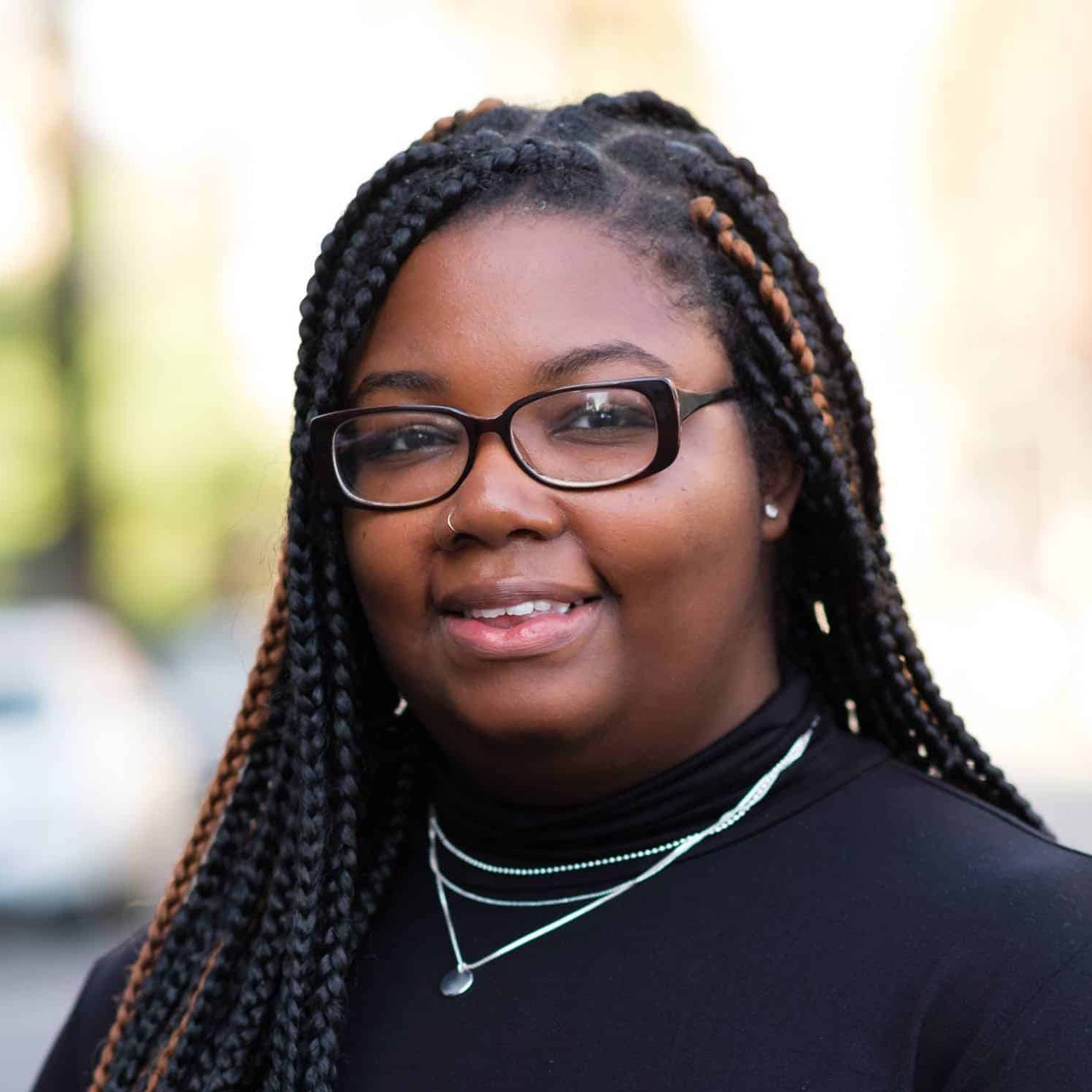 Shannon Gatewood was born and raised in Chicago and currently resides in Los Angeles. She has a bachelor’s degree in sociology, has worked in both the nonprofit and corporate sectors, and currently works as a college advisor supporting students at ScholarMatch. Shannon is writing her first novel, a story that follows a family of Black women after their father and husband dies suddenly of a heart attack. 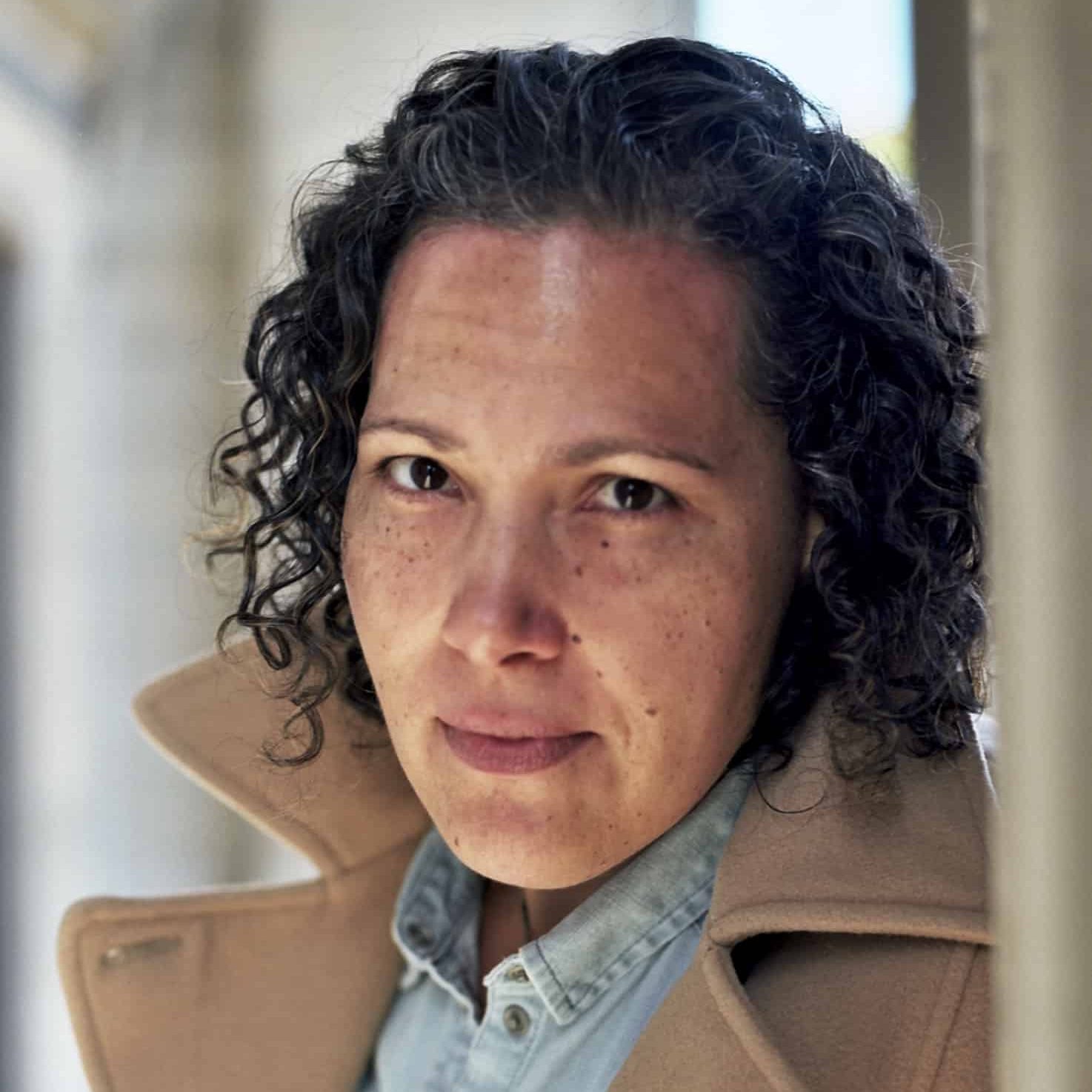 Rachel M. Harper is the author of two novels: This Side of Providence, which was shortlisted for the 2016 Ernest Gaines Award, and Brass Ankle Blues, a Borders Original Voices Award finalist and a Target Bookmarked Breakout Book. Her short fiction has been nominated for a Pushcart Prize and appeared in journals including Chicago Review and African American Review, and the anthology Black Cool: One Thousand Streams of Blackness. She has received fellowships from Yaddo and the MacDowell Colony and is on the faculty at Spalding University’s low-residency MFA in Writing Program. She lives in Los Angeles. Rachel is mentoring Shannon Gatewood. 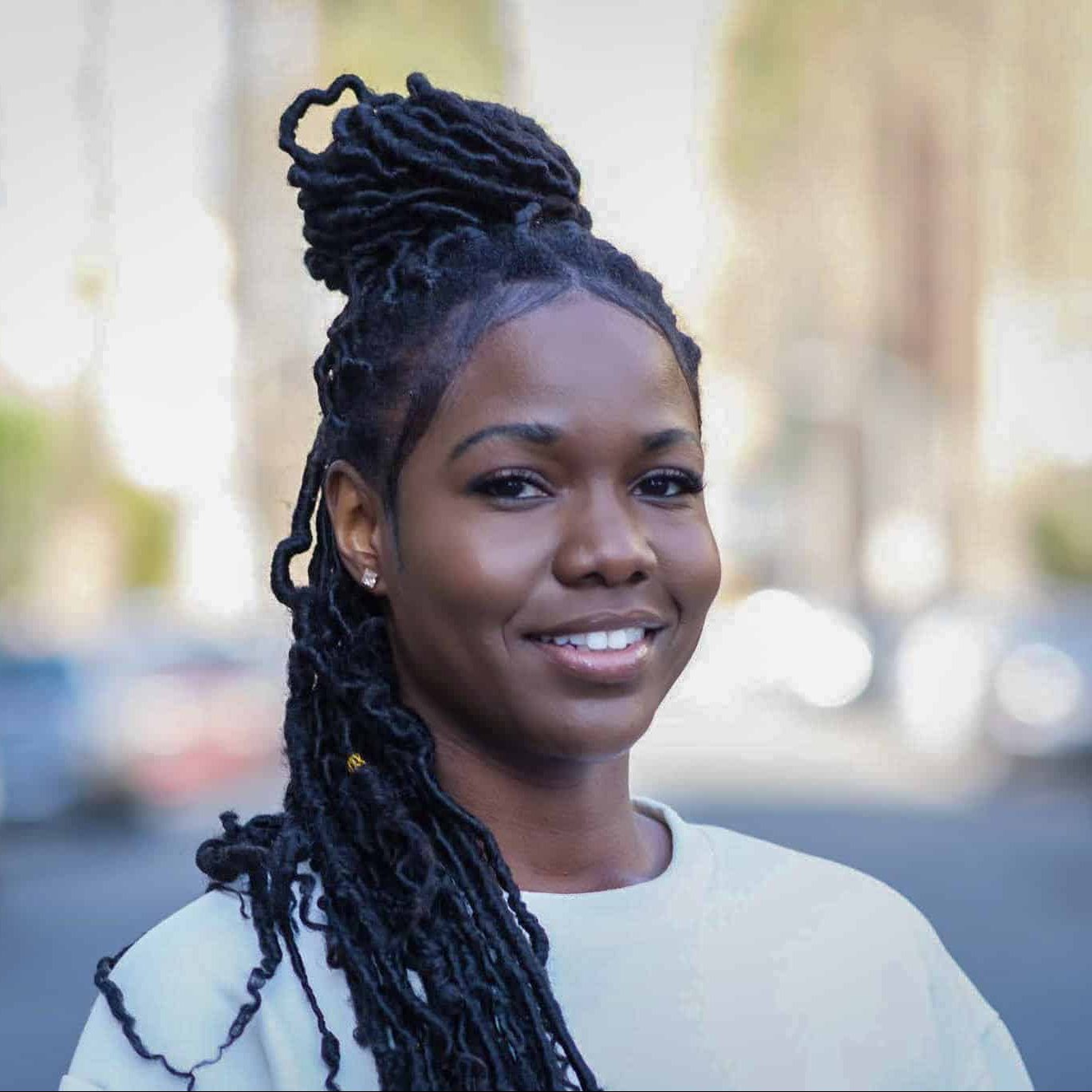 M. Kiguwa graduated from the London School of Economics and Political Science with her master’s in media, communication, and development and has worked in the entertainment industry in the United States, Europe, and Africa for over 10 years. She is currently writing an adventure memoir spanning multiple generations. 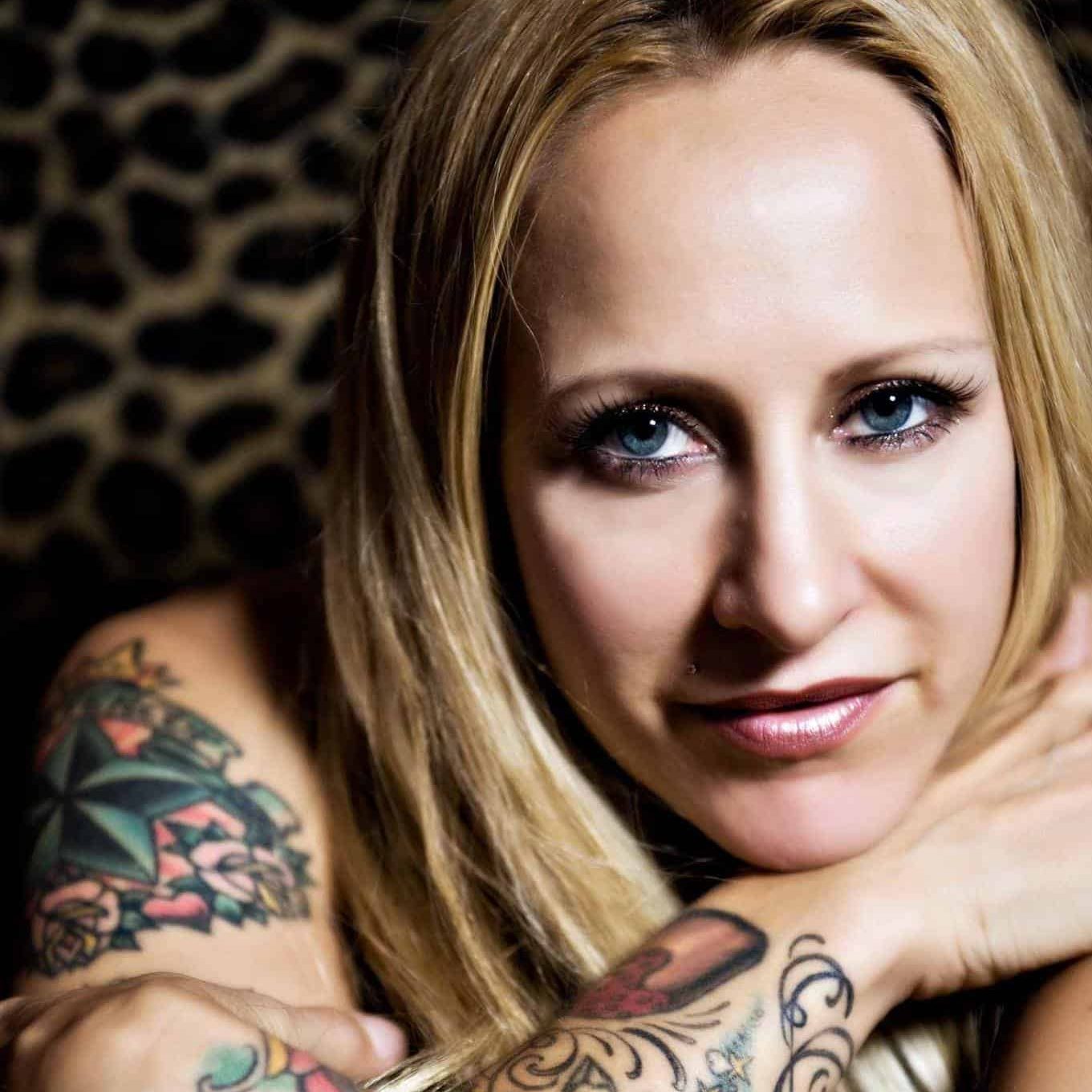 Author of the memoir Spent, Antonia Crane is a stripper/Sex Worker, activist, filmmaker, teacher, and writer. Her work can be found in The New York Times, Playboy, Cosmopolitan, Narratively, Salon, Bustle, HuffPost, The Rumpus, Electric Literature, DAME, The Establishment, The Los Angeles Review, among many others. She was a grand prize winner for PRISM International’s nonfiction contest, Antioch University Los Angeles awarded her Distinguished Alum in the Area of Activism and Community Service, and her screenplay The Lusty (co-written by Transparent director Silas Howard) is a recipient of the San Francisco Film Society/Kenneth Rainin Foundation Grant in screenwriting. Antonia is mentoring M. Kiguwa. 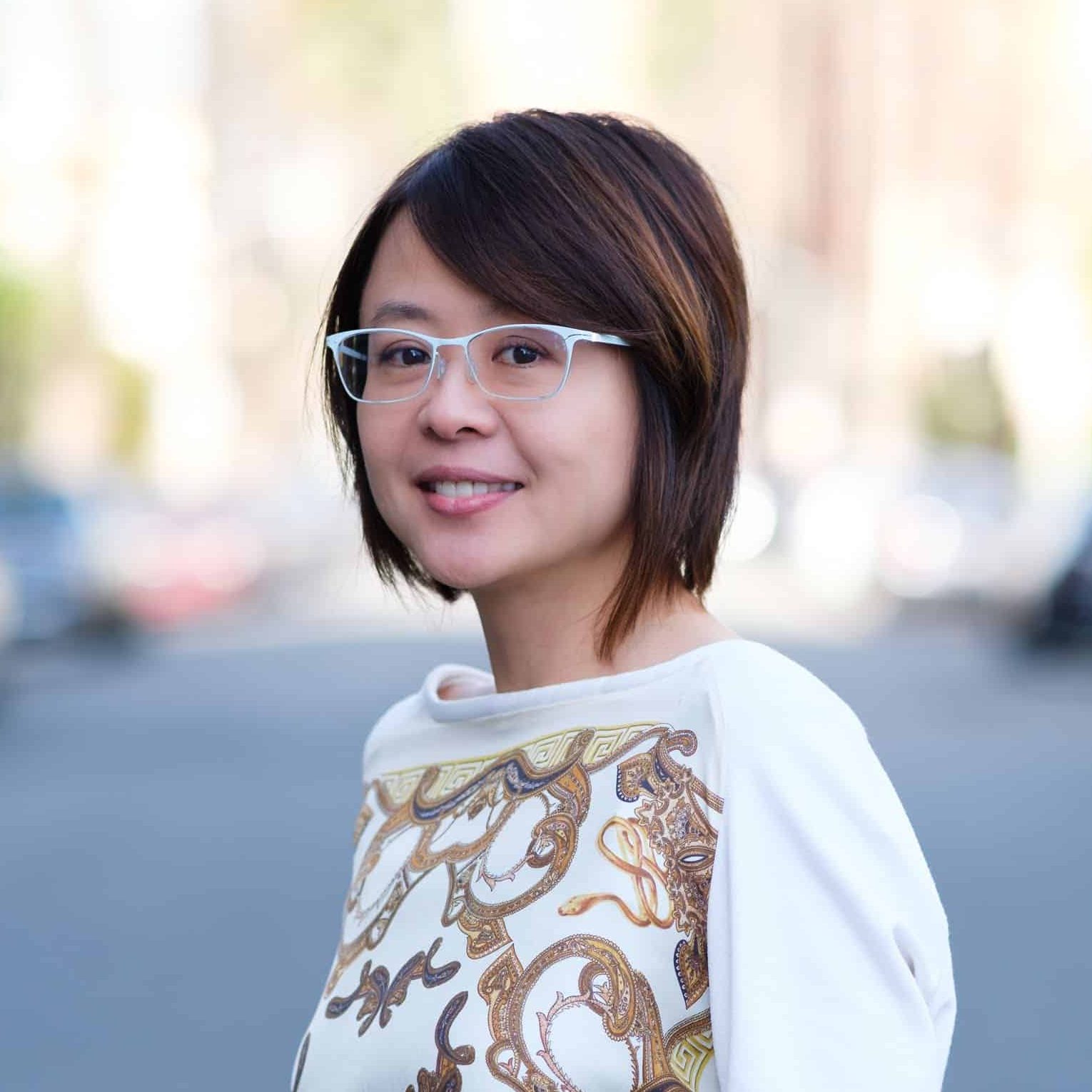 Claire Lin grew up in Taiwan, received a bachelor’s degree in electrical engineering from National Taiwan University, and went on to get her master’s from Columbia Business School. The winner of the 2018 James Kirkwood Literary Prize, Claire is currently working on a collection of magical realism stories about people transcending grief and mortality. 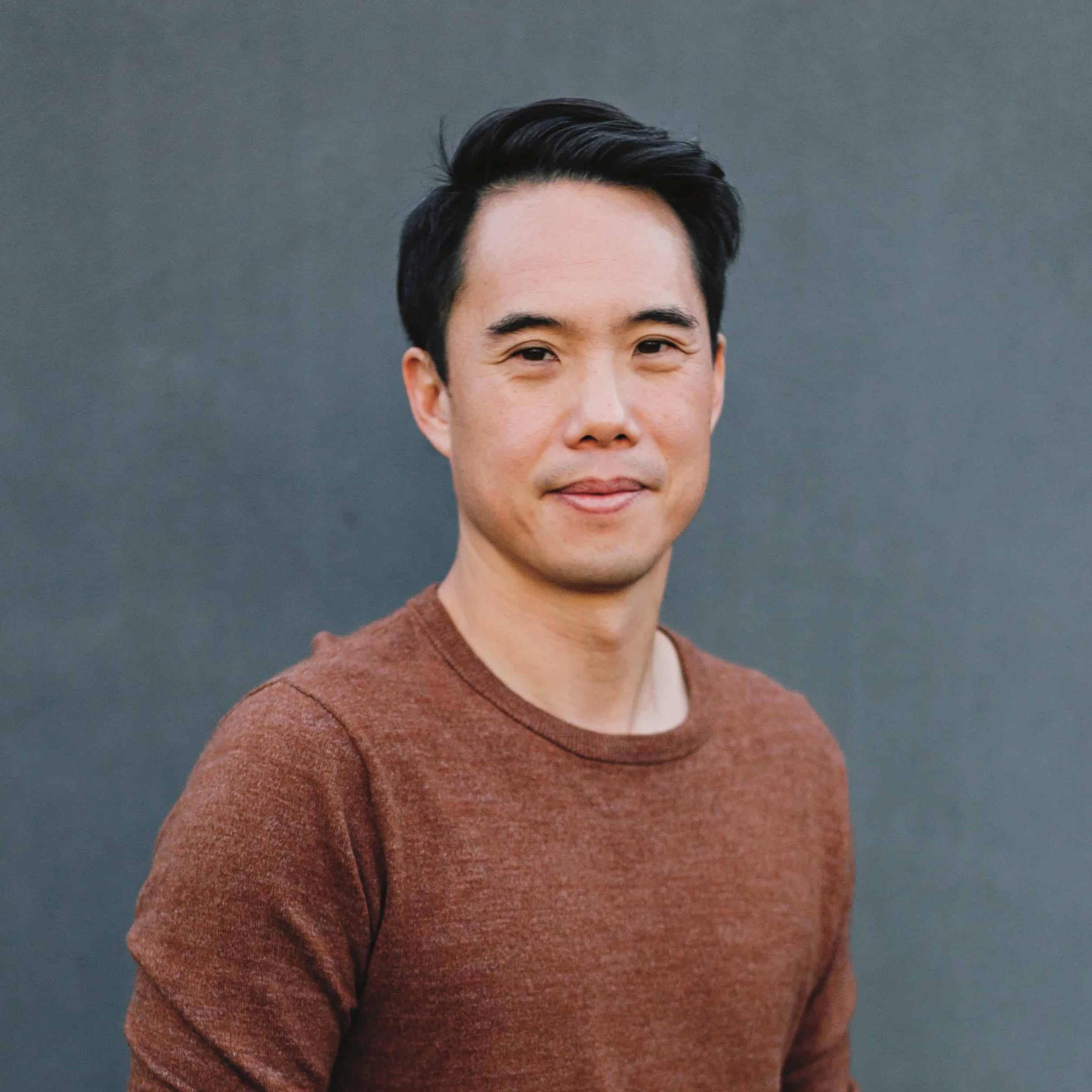 Charles Yu is the author of three books, including the novel How to Live Safely in a Science Fictional Universe (a New York Times Notable Book and a Time magazine best book of the year). He received the National Book Foundation’s 5 Under 35 Award and was nominated for two Writers Guild of America Awards for his work on the HBO series, Westworld. He has also written for shows on FX, AMC, and HBO. His fiction and nonfiction have appeared in The New Yorker, The New York Times, The Wall Street Journal, and Wired, among other publications. Charles is mentoring Claire Lin.