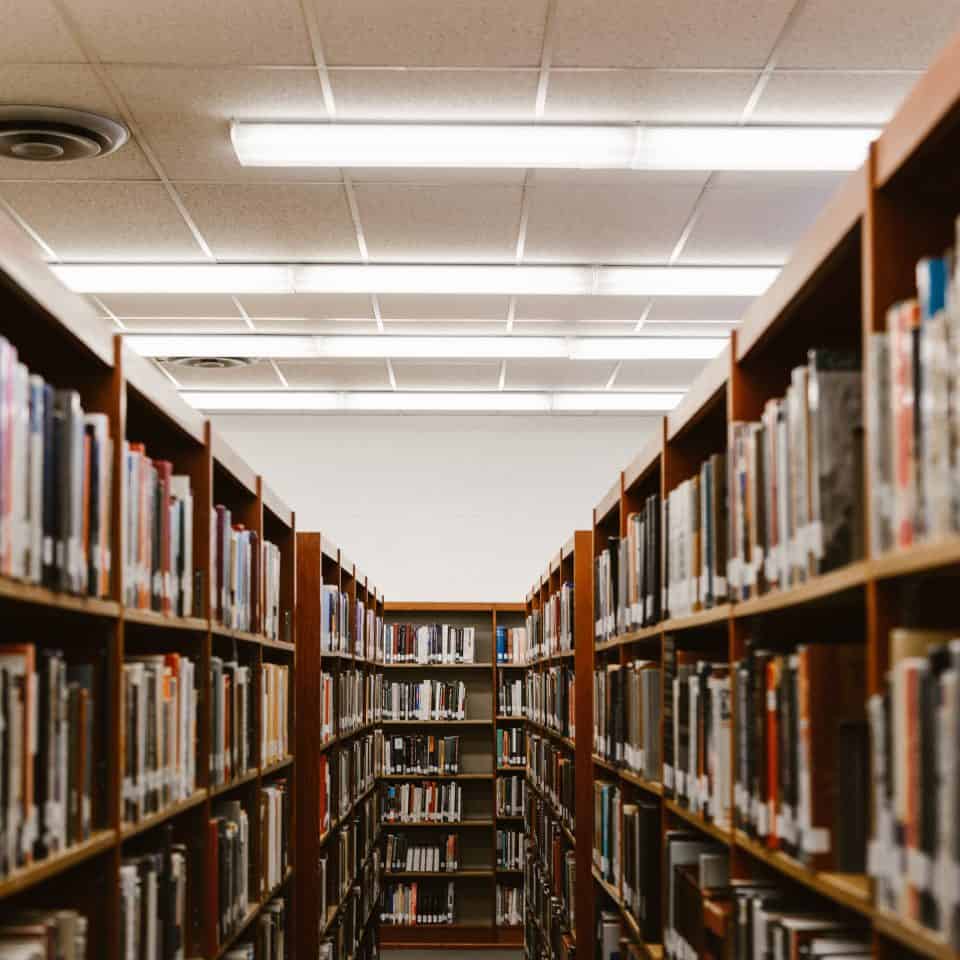 Lawmakers in Missouri have proposed a bill that would legalize arbitrary book bans and potentially land librarians in prison for sharing banned books with children. The news quickly picked up steam, with stories in the Washington Post, The Hill, the Guardian, and the New York Post, and we were flooded with emails from PEN America Members, supporters, and friends.

We’re sharing some of those stories and reactions here and will be sending them to legislators in Missouri (if you live in Missouri, please contact your state legislator). Want to make your voice heard? Send a note to editorial@pen.org or tag us on Twitter or Instagram @PENAmerica. Please let us know if we can use your name and location. We may edit and condense for clarity.

“How can I help stop this? Who do I need to call? As a writer, this is horrifying. As a parent, this is disgusting.”
-Damian, St. Louis, MO

“As a retired English teacher with forty years in the classroom, I am not surprised but appalled by this bill. Schools and libraries have fought these ridiculous book banning attempts for years…The very idea of imprisonment for librarians is beyond comprehension…Continue the never-ending fight to prevent ignorance from winning the battle.”
-Suzanne Ritchie, North Little Rock, AR

“Missouri legislators should not allow this type of legislation to go anywhere except the shredder…If librarians will be imprisoned because of this old-fashioned legislation, there will be a lot of librarians with incarceration records.”
-Noreen Krispin, Odenton, MD

“My first novel was published in 1985, The Book of Phoebe. At the end of the year, The Library Journal included the book in it’s Ten Best Adult Novels Recommended for Young Adults. A Connecticut high school library director called to tell me she was ordering it. When it arrived, an aide got to it first. She started reading it and threw it out. She put up such a fuss when found out that the book was not re-ordered. The librarian called me and begged me not to tell anyone about what happened. I didn’t.”
-Mary-Ann Tirone Smith, Fort Myers Beach, FL

“House Bill 2044 should not be used to prohibit certain items from being in a public library. If you don’t like a topic, don’t read it. If you don’t want your children reading something, be involved and stop then from reading it.”
-Amber, Kansas City, MO

“As a retired librarian, I am appalled at this proposed legislation.”
-Leann Genovese, St. Louis, MO

Burn down the disco! Jail the blessed librarians! https://t.co/j9s2tCRV3g

“The idea that in this day and age, an elected official is trying to get a bill passed that invites censorship and the banning of books is simply unconscionable. House Bill 2044 is just another attempt to silence free speech in our country. If you don’t like a book, you don’t have to read it…Banning books, prosecuting librarians and school districts and stamping out free speech is not the answer.”
-Kathy Fridge, Nixa, MO

“I was shocked when I read an article about a bill proposed in the legislature in Missouri. The year is 2020 and someone is proposing to ban books in the library?! Another shock was making librarians responsible for keeping these banned books away from patrons. They can be fined or put in jail?! Come on Missouri! This is ridiculous!”
-Patricia Weber, Sheboygan, WI

“I need to get my protesting shoes on.”
-David Baughman, Kansas City, MO

”I work with Drag Queen Story Hour both locally and on the national level. This proposed bill would have a huge impact on kids’ access to diverse children’s books and the work that we do.”
-Kyle DeVries, Bolinas, CA