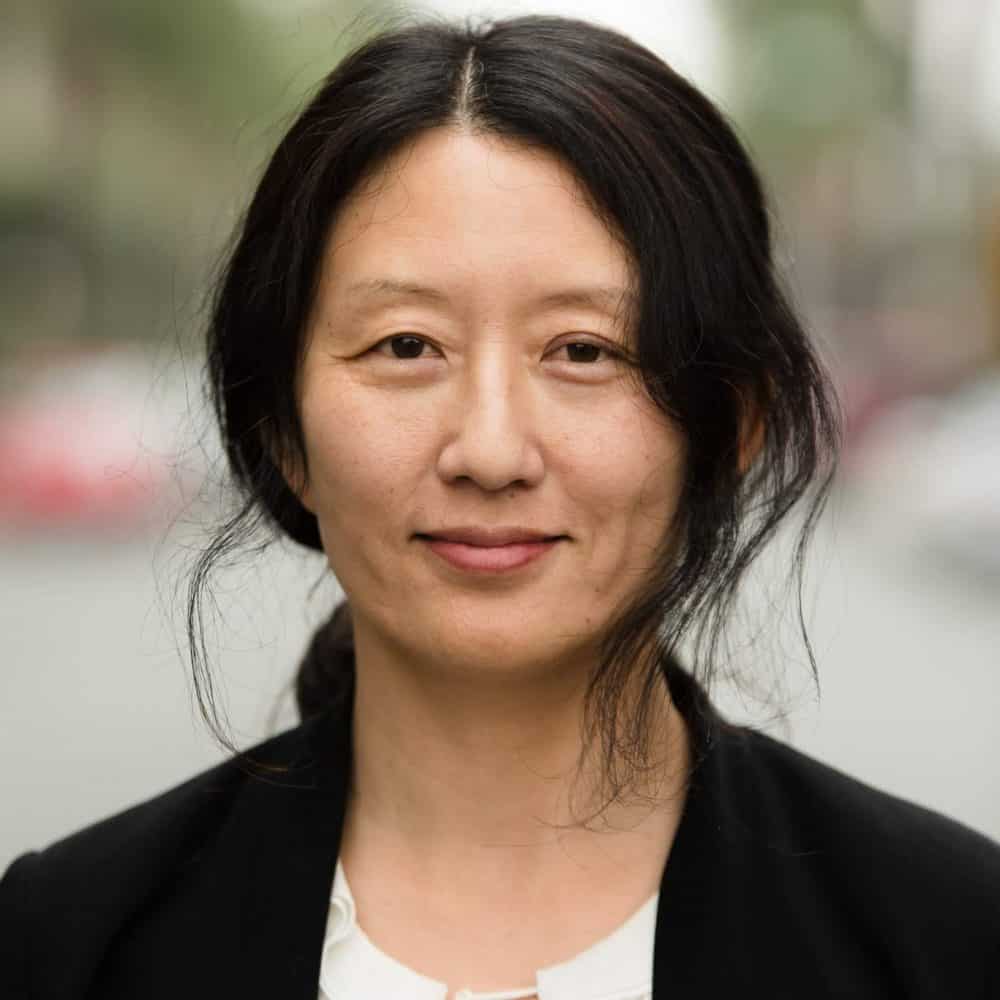 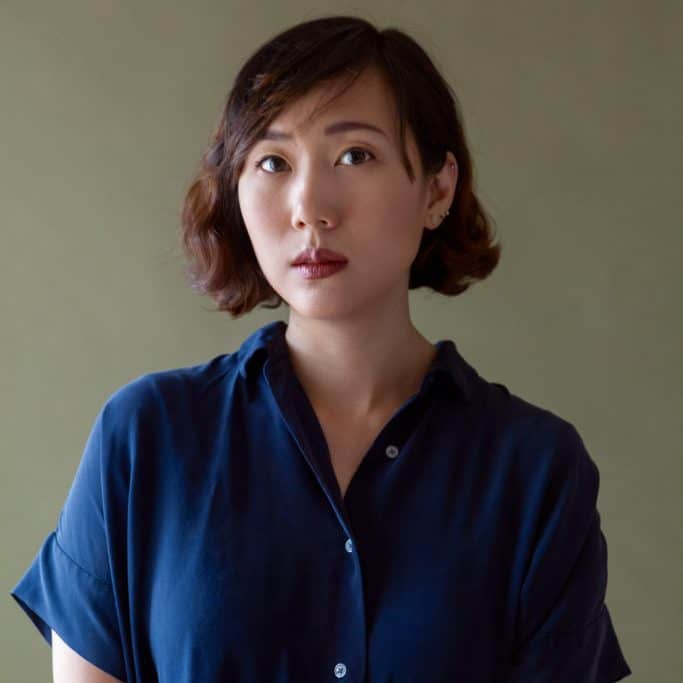 Steph Cha is the author of Follow Her Home, Beware Beware, and Dead Soon Enough. Her fourth novel, Your House Will Pay, will be out from Ecco in 2019. She’s the noir editor for the Los Angeles Review of Books and a regular contributor to the Los Angeles Times and USA Today. She lives in her native city of Los Angeles with her husband and two basset hounds. Steph is mentoring Judy Choi. 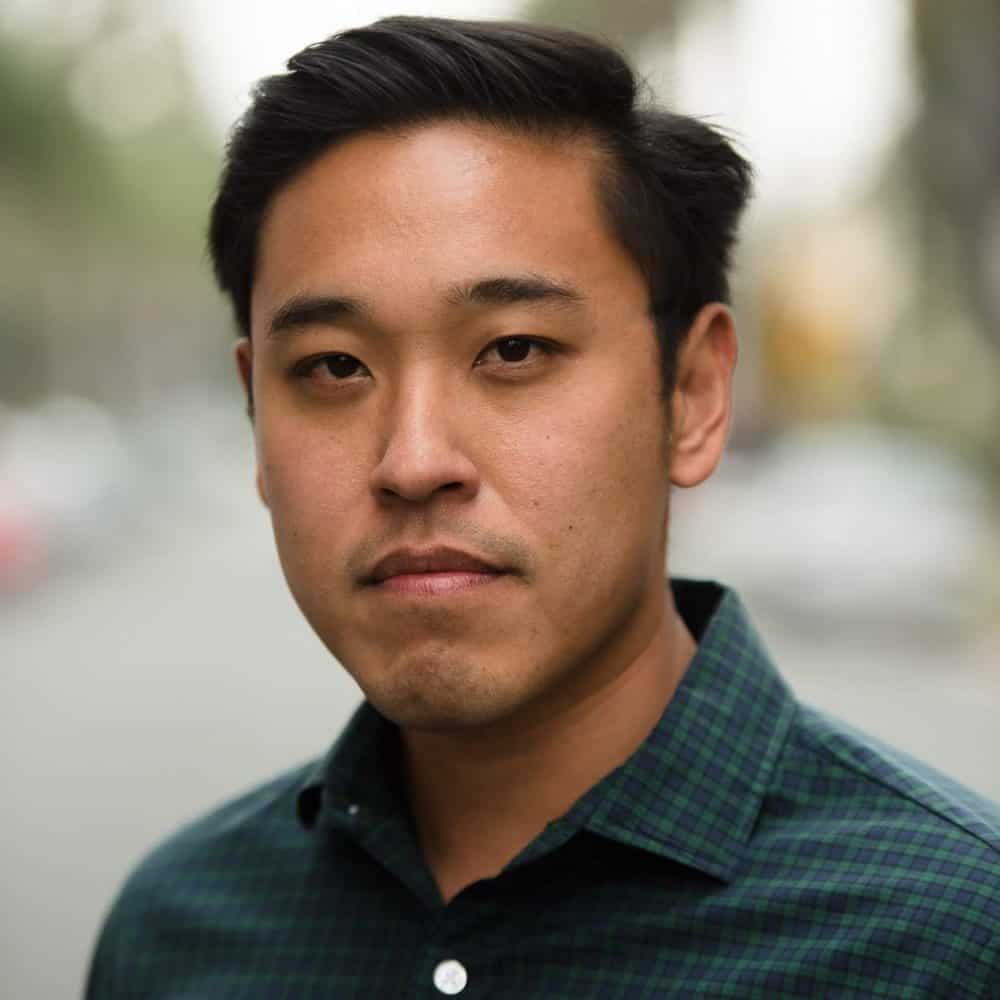 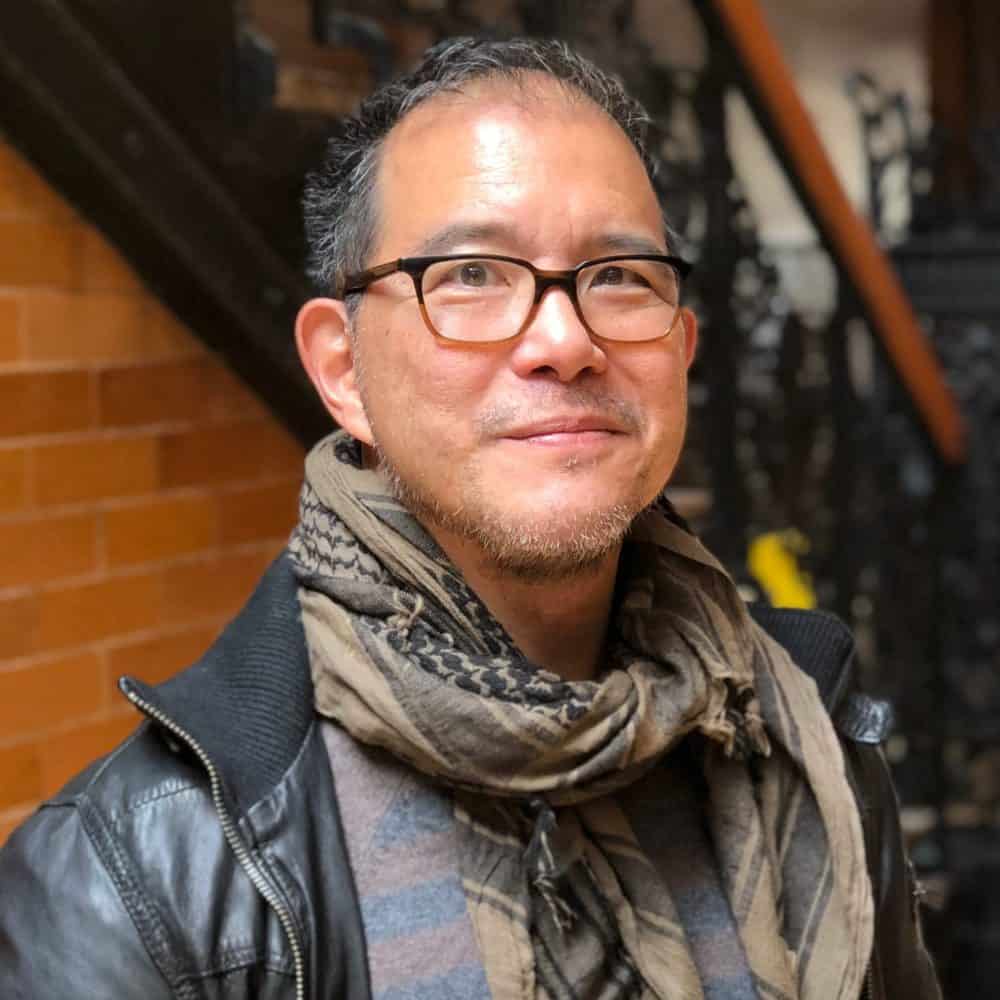 James Sie is the author of Still Life Las Vegas and is currently at work on his second novel. He graduated from Northwestern University and lived in Chicago for many years, working as an actor and an award-winning playwright of literary adaptations, including Island of the Blue Dolphins (Joseph Jefferson Citation) and A Wrinkle in Time (Joseph Jefferson Nomination). James wrote and starred in the solo show Talking with my Hands, about his Chinese/Italian upbringing, for the East West Players in Los Angeles and the Northwest Asian American Theater (NWAAT) in Seattle. He has contributed essays for The Rumpus and The Advocate, and can currently be heard as a voiceover artist in animation, where he is best known for his work on Jackie Chan Adventures, Kung Fu Panda: Legends of Awesomeness, and Avatar: The Last Airbender. He lives in Los Angeles with his husband and son, and can be found at www.sieworld.com. James is mentoring Anthony Hoang. 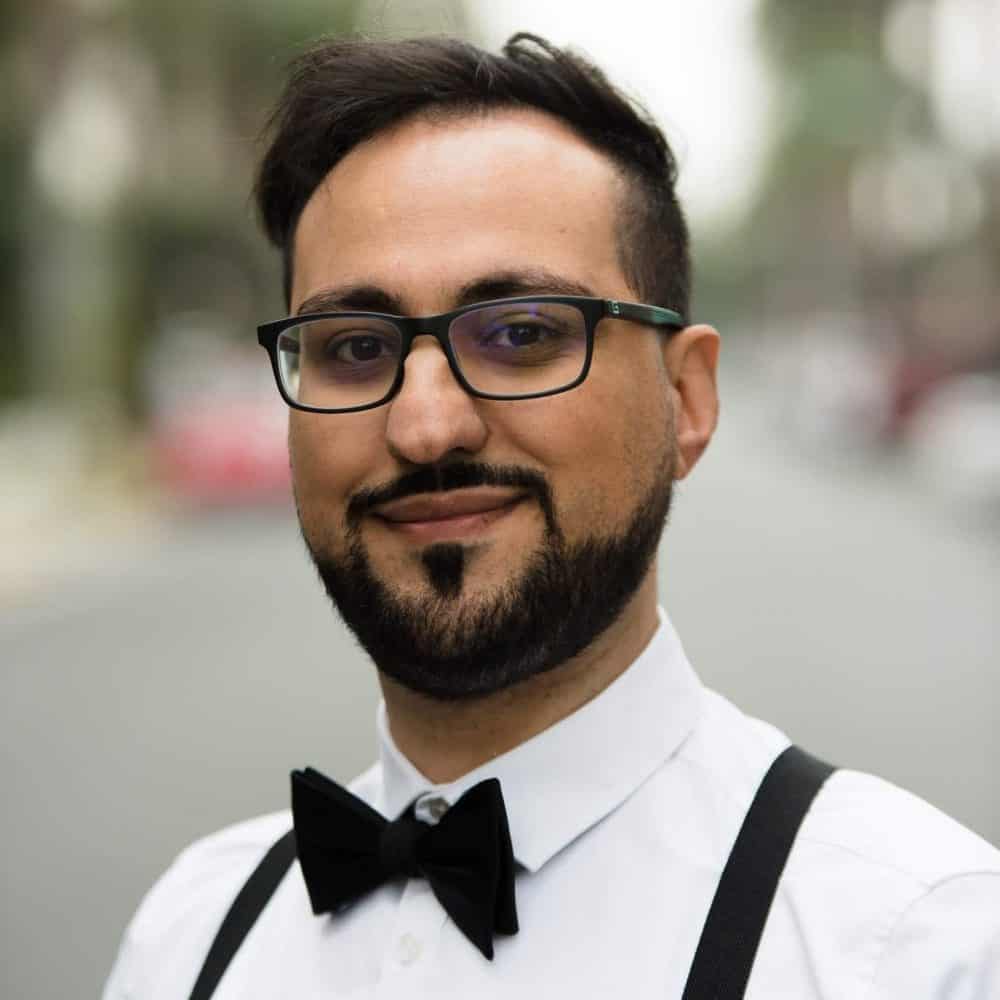 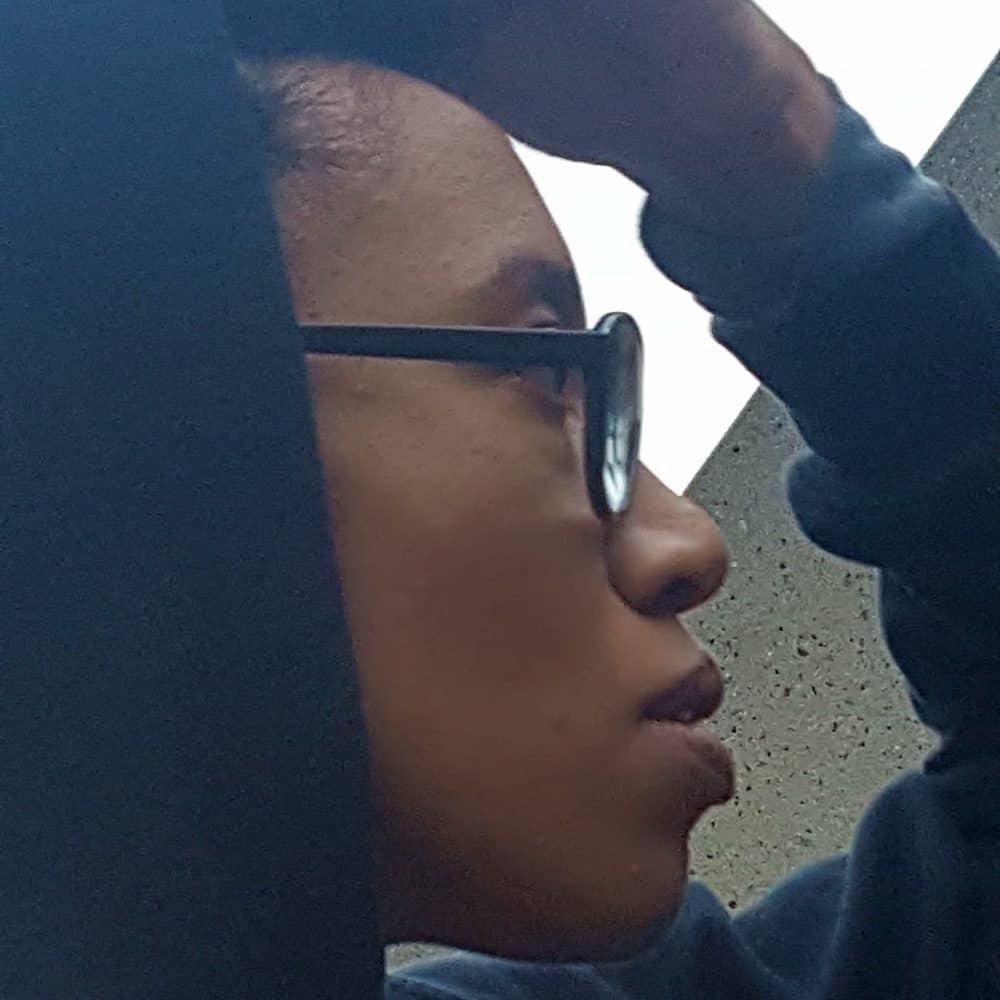 Works by Venita Blackburn have appeared or are forthcoming in the Virginia Quarterly Review, The Paris Review, Los Angeles Review of Books Print Quarterly Journal, American Short Fiction, The Georgia Review, Pleiades, The Madison Review, Bat City Review, Nashville Review, Smoke Long Quarterly, The Café Irreal, Santa Monica Review, Faultline, Devil’s Lake, Nat. Brut, Bellevue Literary Review, audio download through Bound Off, and others. She was awarded a Bread Loaf Fellowship in 2014 and several Pushcart Prize nominations. She received the Prairie Schooner book prize for fiction, which resulted in the publication of her collected stories, Black Jesus and Other Superheroes, in 2017. In 2018, she earned a place as a finalist for the PEN/Bingham Award for Debut Fiction, finalist for the New York Public Library Young Lions award, and recipient of the 2018 PEN America Los Angeles Literary Award for Fiction. Venita is from Compton, California, and she is an assistant professor of creative writing at California State University, Fresno. Venita is mentoring Fajer Alexander Khansa.

A graduate of Williams College and the University of California, Riverside, Vickie Vértiz is a writer from southeast Los Angeles. Her work can be found in the New York Times Magazine, the Los Angeles Review of Books, and the San Francisco Chronicle, among many publications. Her collection of poetry, Palm Frond with Its Throat Cut, was awarded the 2018 PEN America Los Angeles Literary Award for Poetry. She is a creative writing teacher who has lectured and read in France, Japan, Mexico City, and throughout the United States. Vickie is mentoring T.K. Lê. 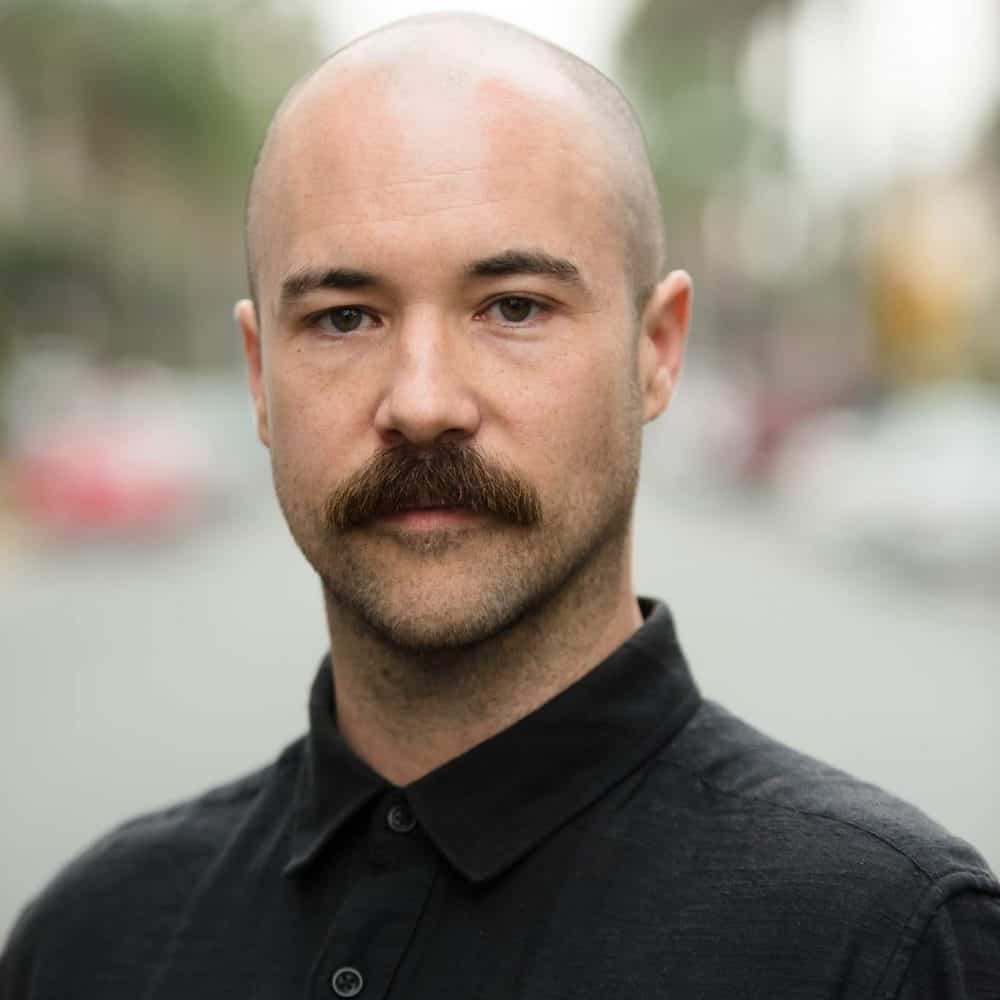 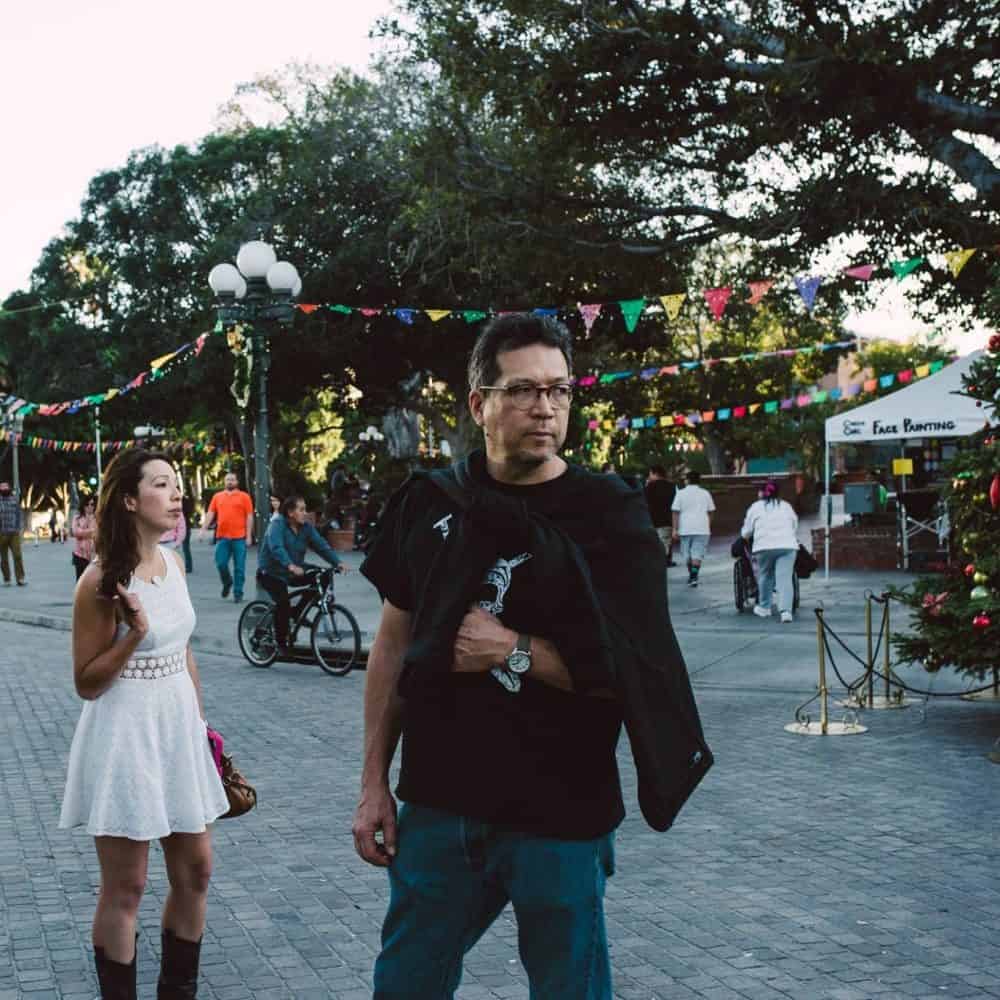 Poet, teacher, and community activist Sesshu Foster grew up in in East Los Angeles. He earned his MFA from the Iowa Writers’ Workshop. Winner of two American Book Awards, his most recent books include the chapbook Praying Mantis and City of the Future. Foster is the author of the novel Atomik Aztex (2005), which won the Believer Book Award. His forthcoming novel, a collaboration with artist Arturo Ernesto Romo, ELADATL, The East Los Angeles Dirigible Air Transport Lines, will be published by City Lights in 2019. Foster’s work has been published in The Oxford Anthology of Modern American Poetry (2000), Language for a New Century: Poetry from the Middle East, Asia and Beyond (2008), and State of the Union: 50 Political Poems (2008). He co-edited the anthology Invocation L.A.: Urban Multicultural Poetry (1989). Foster has taught in east LA for 30 years as well as at the University of Iowa, Occidental College, Naropa University’s Jack Kerouac School of Disembodied Poetics, Pomona College, and the University of California, Santa Cruz. He lives in Los Angeles. Sesshu is mentoring Dare Williams.