PEN/Diamonstein-Spielvogel Award for the Art of the Essay ($10,000): For a book of essays published in 2014 that exemplifies the dignity and esteem that the essay form imparts to literature. PEN Open Book Award ($5,000): For an exceptional book-length work of literature by an author of color published in 2014. PEN/Fusion Emerging Writers Prize ($10,000): For a promising young writer under the age of 35 for an unpublished work of nonfiction that addresses a global and/or multicultural issue.

PEN/E.O. Wilson Literary Science Writing Award ($10,000):For a book of literary nonfiction on the subject of the physical or biological sciences published in 2014. 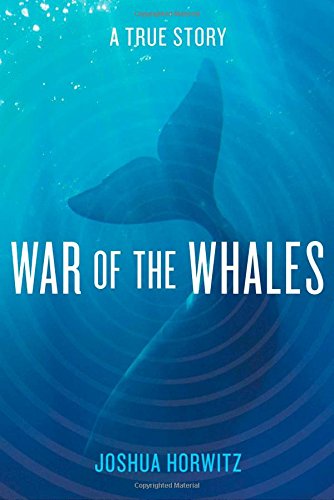 PEN/John Kenneth Galbraith Award for Nonfiction ($10,000): To an author of a distinguished book of general nonfiction possessing notable literary merit and critical perspective and illuminating important contemporary issues which has been published in 2013 or 2014. PEN/Jacqueline Bograd Weld Award for Biography ($5,000): For a distinguished biography published in 2014. PEN/ESPN Award for Literary Sports Writing ($5,000): To honor a nonfiction book on the subject of sports published in 2014. PEN Award for Poetry in Translation ($3,000): For a book-length translation of poetry into English published in 2014. I Am the Beggar of the World: Landays from Contemporary Afghanistan
Translated from the Pashto by Eliza Griswold
(Farrar, Straus and Giroux)
Amazon | Indie Bound

PEN Translation Prize ($3,000): For a book-length translation of prose into English published in 2014. PEN/Nora Magid Award for Editing ($2,500): For a magazine editor whose high literary taste has, throughout his or her career, contributed significantly to the excellence of the publication he or she edits.

PEN/Ralph Manheim Medal for Translation: For a translator whose career has demonstrated a commitment to excellence through the body of his or her work.