This year, as a contribution to Women in Translation Month, created by Meytal Radzinski in 2014, the PEN America Translation Committee presents a series of blog posts featuring books written by women that have won the PEN Translation Prize and the PEN Award for Poetry in Translation, as well as books by female authors that were
published after having received a PEN/Heim
Translation Fund grant.

These works of literature have been judged to represent the finest writing by women worldwide, brought into English—from Russian, French, Polish, Norwegian, Danish, Portuguese, Spanish, Pashto, Japanese, Arabic, Hebrew, German, Lithuanian, Swedish, Korean, Italian, and Chinese—by the most skillful translators in the field. The fact that PEN America’s translation prizes have gone disproportionately to books by men over the years illustrates the problem that Radzinski identified in December 2013, when she first noticed, and documented, as she later put it, “this startling skew.”

Click here for an account of how Women in Translation Month came into being, and a look at some of the efforts aimed at getting more female authors translated into English and more people reading them. If you’re on Twitter, you can follow the conversation at #womenintranslation and #WITMonth. Also visit Women in Translation, a Tumblr I cofounded with Margaret Carson, where daily updates will be posted throughout August.

We hope you’ll be inspired by these lists of great books to pick some of them up and read them this month—and keep on reading women in translation in all the months to come!

Books by Women Published After Receiving a PEN/Heim Translation Fund Grant
84 total; 18 written by women
Grouped below by year in which the project received the grant 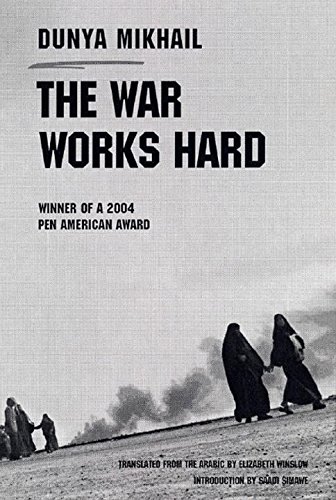 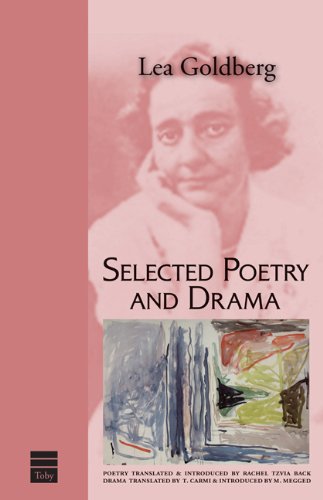 Selected Poetry and Drama by Lea Goldberg, translated from the Hebrew by Rachel Tzvia Back (Toby’s Press Hebrew Classics, 2005) Amazon 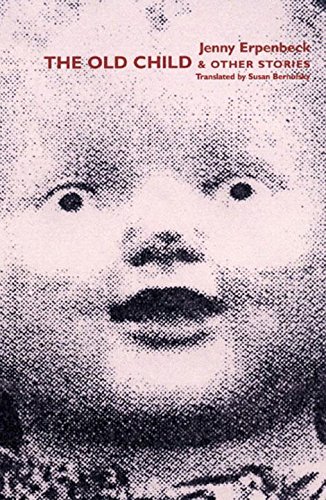 The Old Child and Other Stories by Jenny Erpenbeck, translated from the German by Susan Bernofsky (New Directions, 2005) Amazon 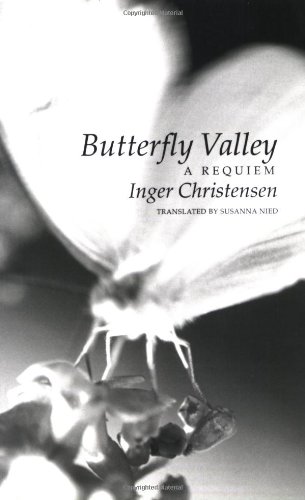 My Voice Betrays Me by Vanda Juknaite, translated from the Lithuanian by Laima Sruoginis (East European Monographs, 2007) Amazon 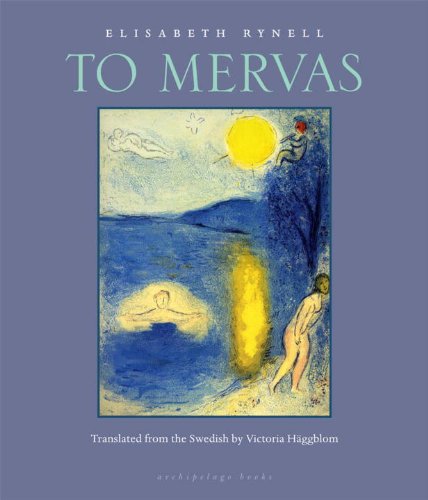 To Mervas by Elisabeth Rynell, translated from the Swedish by Victoria Häggblom (Archipelago Books, 2010) Amazon | Indiebound 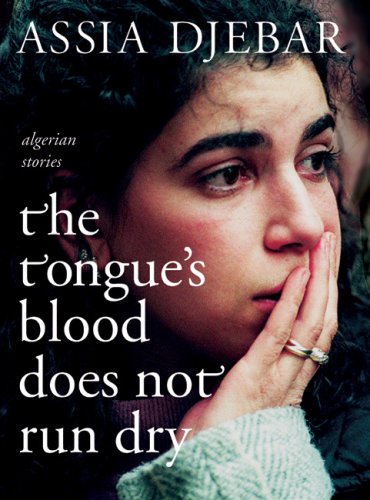 The Tongue’s Blood Does Not Run Dry: Algerian Stories by Assia Djebar, translated from the French by Tegan Raleigh (Seven Stories Press, 2006) Amazon 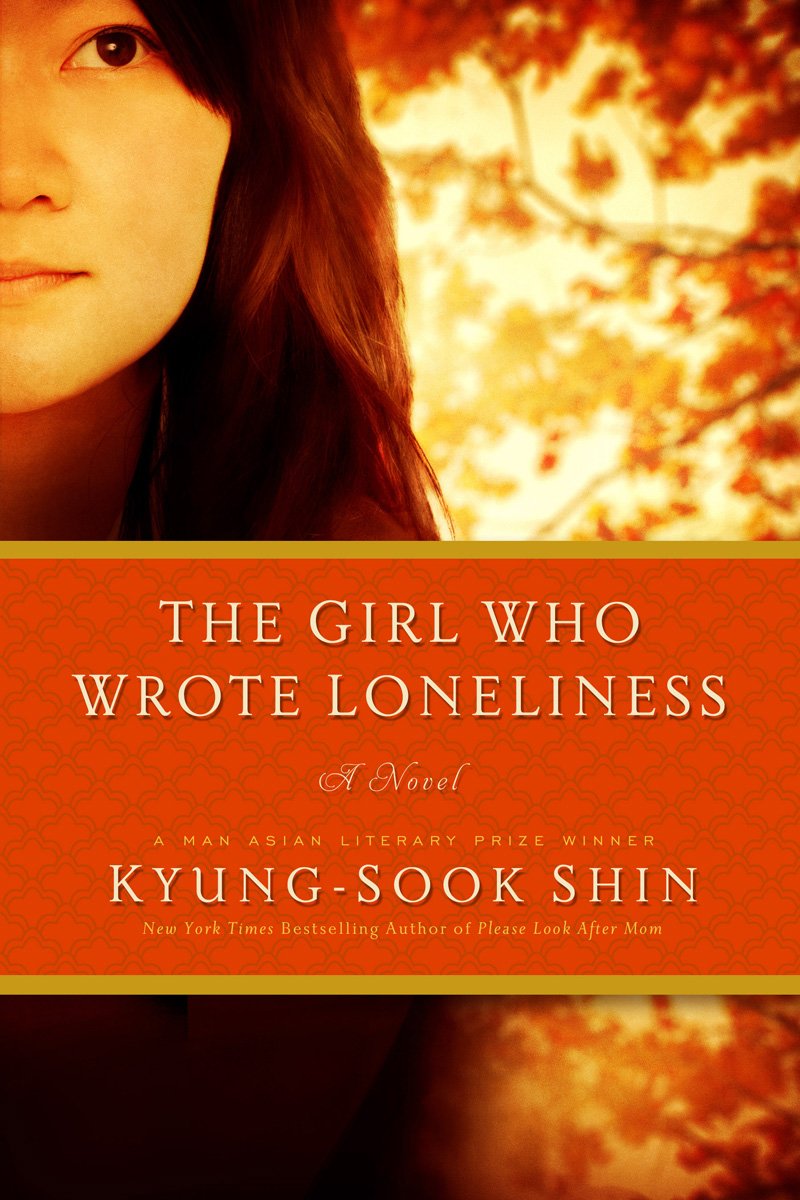 A Lone Room by Kyong-Sook, translated from the Korean by Ha-Yun Jung. Published under the title The Girl Who Wrote Loneliness (Pegasus Books, 2015) Amazon | Indiebound 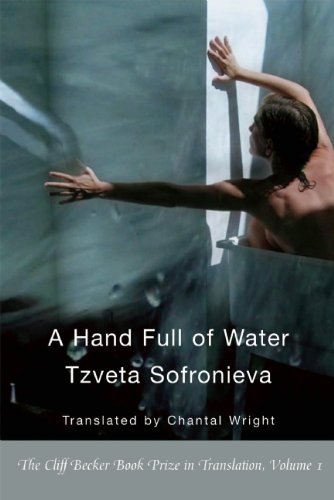 A Handful of Water by Tzveta Sofronieva, translated from the German by Chantal Wright (White Wine Press, 2012) Amazon 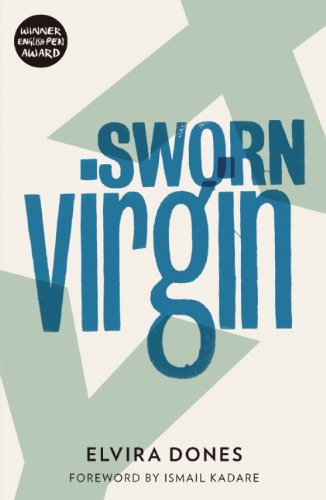 Sworn Virgin by Elvira Dones, translated from the Italian by Clarissa Botsford (And Other Stories, 2014) Amazon | Indiebound 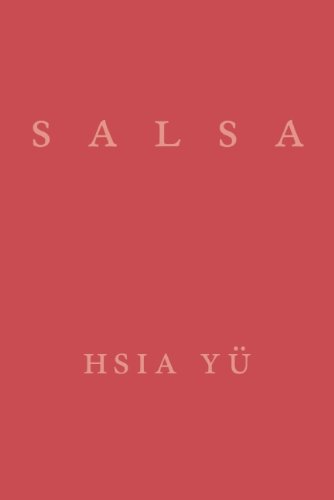 Salsa: A Collection of Poems by Hsia Yu, translated from the Chinese by Steve Bradbury (Zephyr Press, 2014) Amazon 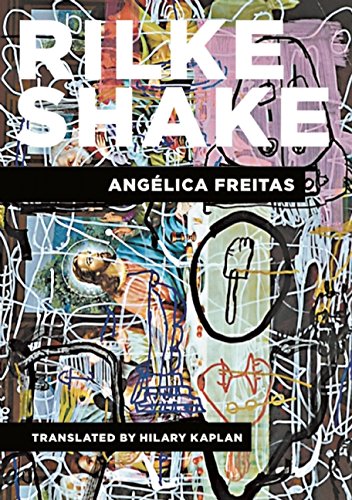 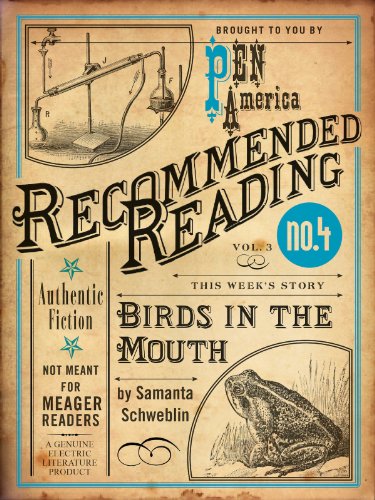 Birds in the Mouth by Samanta Schweblin, translated from the Spanish by Joel Streicker (Electric Literature, 2012) Amazon 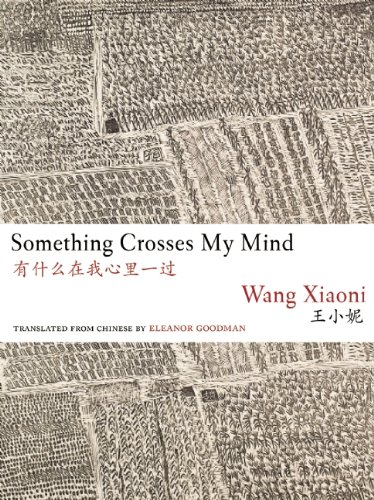 Something Crosses My Mind: The Selected Poems of Wang Xiaoni, translated from the Chinese by Eleanor Goodman (Zephyr Press, 2014) Amazon 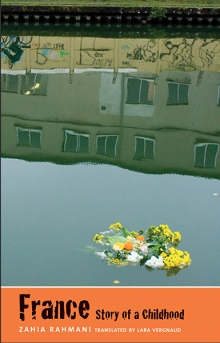 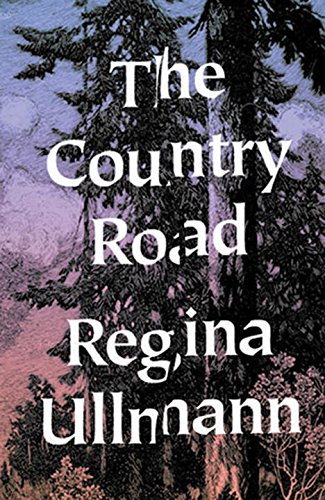 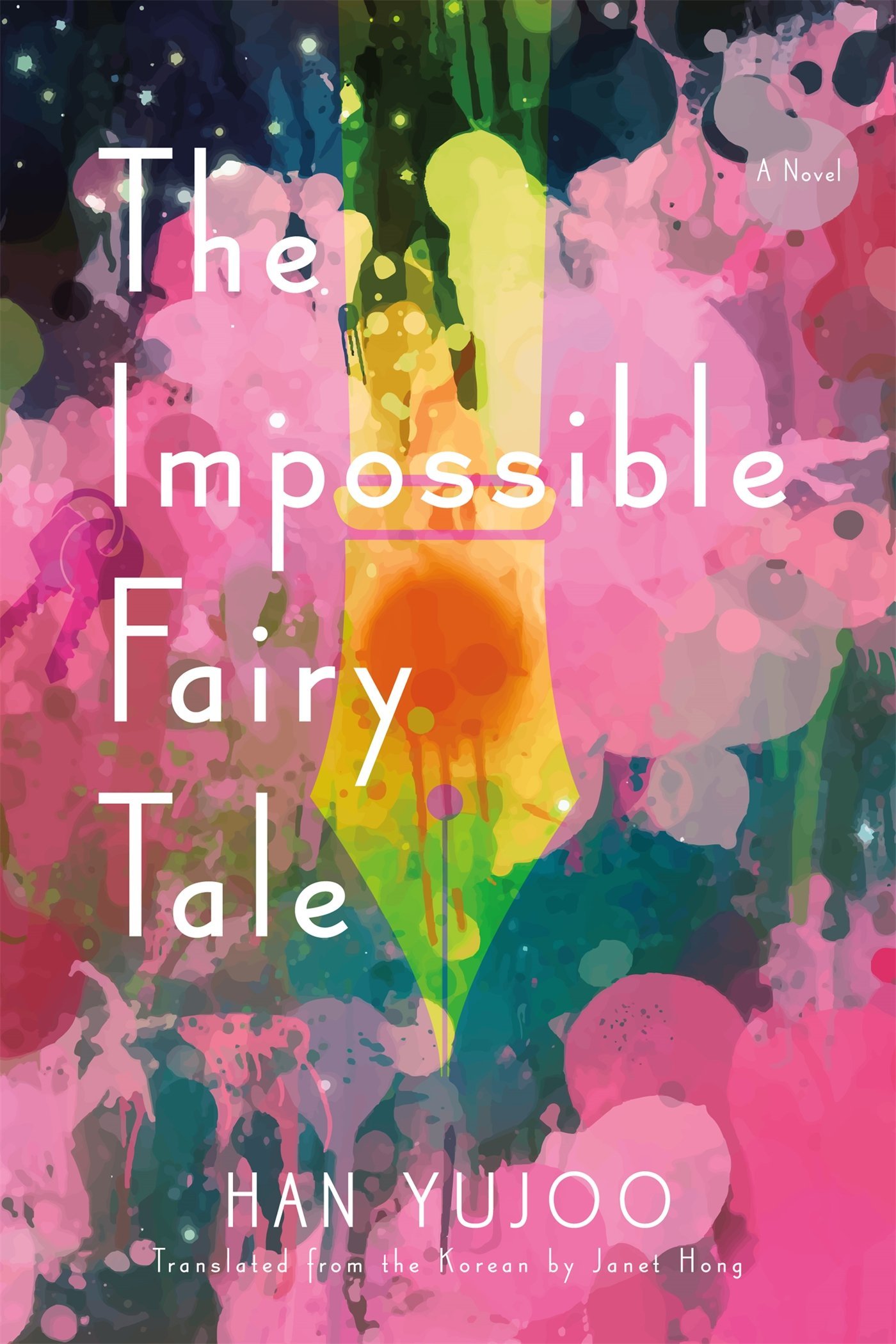 The Impossible Fairytale by Han Yujoo, translated from the Korean by Janet Hong (forthcoming from Graywolf Press, March 2017) Amazon