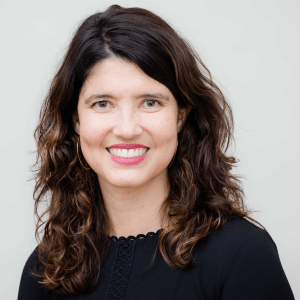 Summer Lopez has served as PEN America’s senior director of Free Expression Programs since November 2017. She previously worked for the United States Agency for International Development (USAID) for eight years, and was most recently posted to Zimbabwe, where she served as the deputy director of the Office of Democracy, Human Rights, and Governance at the USAID Mission in Harare. Earlier, she was at USAID headquarters in Washington, D.C., focused on the Middle East and Asia in the Center of Excellence on Democracy, Human Rights, and Governance. In that position, she played a leading role in advocating for effective integration and promotion of democratic and human rights principles in U.S. policy, strategy, and programming in the Middle East and Asia, including during the period of the Arab Spring. She also represented USAID in the development of the first U.S. National Action Plan on Women, Peace, and Security, issued in 2011.

Before entering government, Lopez was the vice president of operations at The AjA Project, a nonprofit organization that provides media-based programs for refugee, displaced, and immigrant youth in the U.S. and internationally. In addition to Zimbabwe, she has lived and worked in Egypt, Ghana, India, and Nepal. She holds a BA in English and American literature and language from Harvard and a master in public affairs from the Princeton School of Public and International Affairs.