Protecting Artists is More Important Now Than Ever 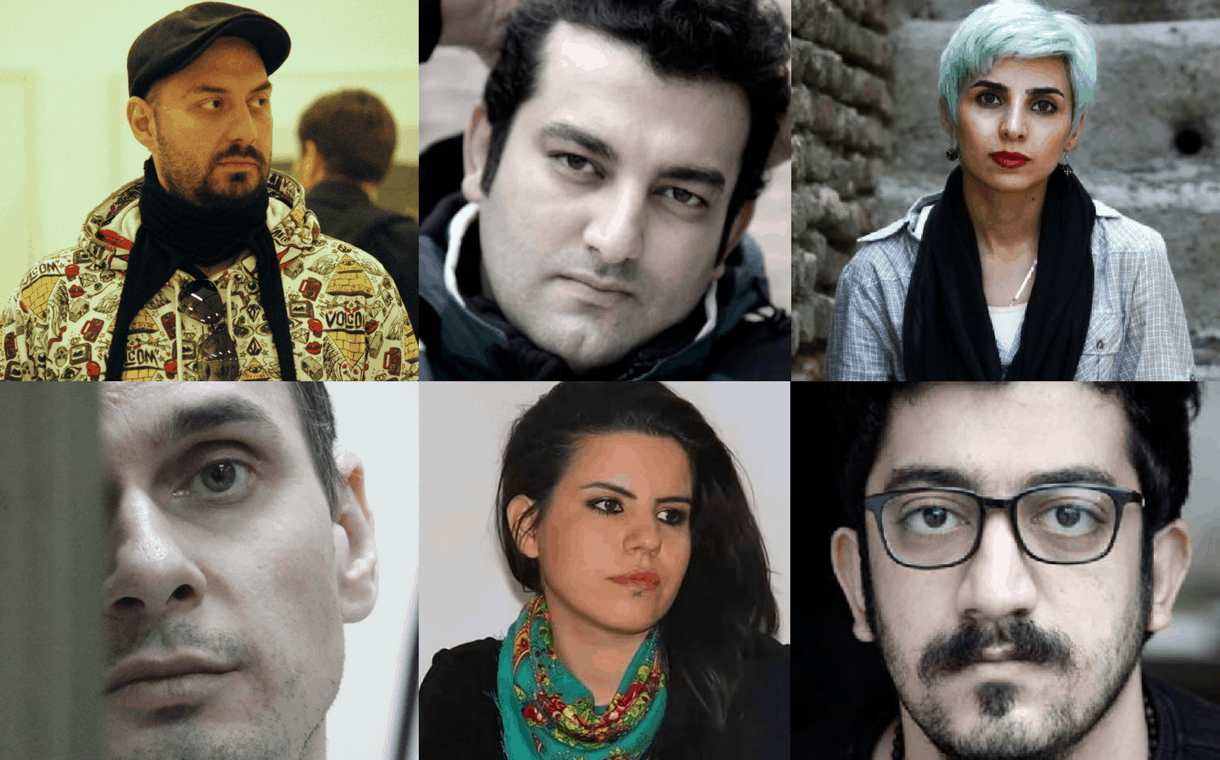 In September, the Guggenheim Museum decided to pull three pieces of art from its upcoming exhibition, Art and China After 1989: Theater of the World. The works—Sun Yuan and Peng Yu’s “Dogs That Cannot Touch Each Other,” Huang Yong Ping’s “Theater of the World,” and Xu Bing’s “A Case Study of Transference”—each involved animals. While the museum is no stranger to controversy, this exhibition evoked a swift and deafening uproar from animal rights groups: Protesters gathered around the museum and an online petition calling for the removal of the offending works amassed nearly 800,000 signatures in just days. The pressure proved to be too much, even for an established, resourced institution like the Guggenheim, and the works were pulled from the exhibition.

This quick capitulation to protests and what one museum spokeswoman said were “threats of violence,” which was quickly followed by the preemptive removal of a provocative artwork at the Louvre in Paris, provides a stark reminder of the hotly contested space that art occupies. Pressure on institutions can rain down from all sides and at times become suffocating, even life-threatening. The message is even more grim for individual artists who are threatened for work that is deemed controversial, political, or upsetting to the “wrong” people. And censorship is just one means of attack on individual artists; too often, the silencing of art and ideas is instead achieved through harassment, arrest, and violence.

In 2016, the Copenhagen-based organization Freemuse registered 1,028 attacks on artists and violations of their rights across 78 countries. The number of cases has more than doubled since 469 attacks were reported in 2015 and is still almost certainly below the actual count, as many such attacks go unreported. The 2016 attacks include the execution by ISIS of a 15-year-old boy in Iraq for listening to Western music, the murder of Pakistani musician Amjad Sabri, and the jailing of novelist Ahmed Naji in Egypt. Iran, Turkey, Egypt, Nigeria, China, Russia, Malaysia, Syria, Tanzania, and Uzbekistan make up 67 percent of the total serious violations of artistic expression in 2016.

Chinese dissident and activist Ai Weiwei, who has used his art to critique and provoke the Chinese government, is one of the best known victims of attacks on artistic freedom. His one-man rebellion turned into an army in 2008, after China was hit by a massive earthquake that killed 90,000 in Sichuan province. The authorities attempted to assuage the public’s anger by hiding the number of children who died, mostly due to poorly built and dilapidated school houses. In response, Ai called for a “citizen’s investigation” to unearth the true statistics. This act of defiance turned the Chinese government against Ai, who had once been viewed favorably by the regime and had been given the great honor of building the stadium for the 2008 Olympics in Beijing. Ai has since suffered from anonymous beatings, house arrest, and incommunicado detention. In 2015, with the help of the public and organizations that protect human rights and artistic freedom, Ai left China and now resides in Europe. You can watch his recent discussion with PEN America president Andrew Solomon on art, activism, and censorship here.

Not all threatened artists, however, have the same platform or public backing that Ai Weiwei does. Zehra Doğan, a Turkish journalist and artist, was sentenced on March 24, 2017, to two years and ten months in prison for painting the scene of a Turkish city that was bombarded by state security forces. Despite arguing that she made the painting as part of her work as a registered journalist, Doğan was convicted on having connections to the outlawed Kurdistan Workers’ Party (PKK) and jailed. The public rarely hears about these assaults on creative freedoms, which are addressed by a patchwork of small, local organizations.

With this is mind, PEN America launched yesterday its newest initiative, the Artists at Risk Connection (ARC). ARC is an interactive hub that gathers, shares, and coordinates the many resources, services, and forms of assistance available to artists at risk. ARC aims to strengthen connections between threatened artists and the organizations that support them, and in doing so, hopes to aid all artists, regardless of discipline, public platform, or nationality in the fight for free expression. A network of artistic organizations across disciplines, ARC builds on the accomplishments and ingenuity of its more than 500 partners worldwide to offer faster, more efficient, and more comprehensive assistance to the most vulnerable artists and to build a worldwide community for arts practitioners. One of ARC’s first initiatives, the Artist-in-Residence program, offers a one-year faculty position at Fordham University’s Creative Writing Department to a writer at risk. A collaboration between ARC, PEN America, Fordham University, Westbeth Artists Community, the Artistic Freedom Initiative, ArtistSafety.net, and Residency Unlimited, the residence was awarded in September 2017 to Kanchana Ugbabe.

ARC operates under the belief that in order to have a truly free society, we must have freedom of artistic expression—an uninhibited creativity that is devoid of all forms of censorship, whether perpetrated by government, religion, individuals, or the artist herself. In this time of divisiveness, the world needs art to help us not only see beyond difference, but also to understand it. Art creates the empathy, compassion, and understanding that are among the strongest antidotes to xenophobia, closed-mindedness, and isolationism. PEN America’s ARC is here to connect artists to organizations that can keep them safe so they can continue to explore and interpret the world around us free of persecution and censorship. Help ARC help artists, so they can help all of us.

Learn more about the Artists at Risk Connection »