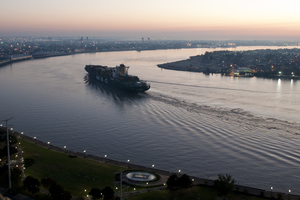 In this second of two blog posts commemorating the 10th anniversary of Hurricane Katrina, Fatima Shaik reflects on the work of PEN's Children's and Young Adult Book Committee in… More

A Russian court has found journalist Svetlana Prokopyeva guilty of “justifying terrorism” in a controversial case widely criticized as an attack on freedom of speech. Prokopyeva has maintained her innocence throughout the trial. https://bit.ly/3iy5HCJ