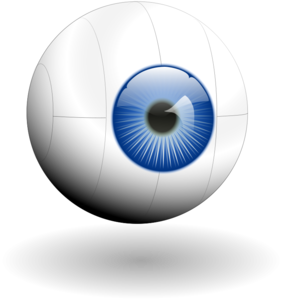 PEN American Center sent a letter to President Obama urging him to oppose the Cyber Intelligence Sharing and Protection Act (CISPA) because of its expected deleterious impact upon writers, bloggers, and civil society activists.

Citing the long history of government surveillance of writers inside the U.S. and around the world, the letter noted that “the chilling effect of surveillance extends far beyond its individual targets, affecting all those who fear that their communications may possibly be targeted. Creative freedom, press freedom, and the free flow of information are all impinged upon when surveillance mechanisms proliferate.”

CISPA was originally introduced by Representative Michael Rogers in the House of Representatives in November 2011 in order to update the 1947 National Security Act, which had not envisioned crimes on the internet. The bill provided for sharing of “cyber threat intelligence” and “cyber threat information” between intelligence agencies and private corporations, yet was riddled with potential choke points for free expression. Vague definitions and a lack of civil society protections led the Obama Administration to oppose CISPA in April 2012 and issue its own Executive Order on Improving Critical Infrastructure Cybersecurity in February 2013, which remedied many of the shortcomings of CISPA. The problem was that the executive order only applies to the Executive Branch.

CISPA reemerged in January of this year with amendments, but its present form still contains overbroad language and a lack of accountability for corporations that violate or impinge upon personal privacy. There is also the very real danger that Personal Identifying Information collected under CISPA could be passed along to the NSA. PEN fought the NSA’s secret surveillance program in the courts this year, but lost in the Supreme Court case Amnesty v. Clapper, which enabled the agency to keep its secrets with no meaningful oversight. There is no indication that the NSA would be compelled to share any information collected under CISPA.

CISPA will be voted on in the House of Representatives this week.