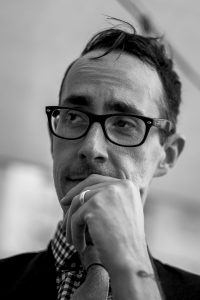 Jeff Martin is an author, editor, and Founder/Executive Director of the Tulsa Literary Coalition and Magic City Books. His books include The Customer is Always Wrong: The Retail Chronicles (Soft Skull Press), a National Book Critics Circle Award nominee and a Shelf Awareness Book of the Year and The Late American Novel: Writers on the Future of Books (Counterpoint), praised in the New Yorker, The Economist, and called “funny, poignant, relentlessly thought-provoking” by The Atlantic. He is a contributor to Publishers Weekly, Poets & Writers, Salon.com, and National Public Radio. Most recently his poetry appeared in the new anthology, The Eloquent Poem (Persea) edited by Elise Paschen. 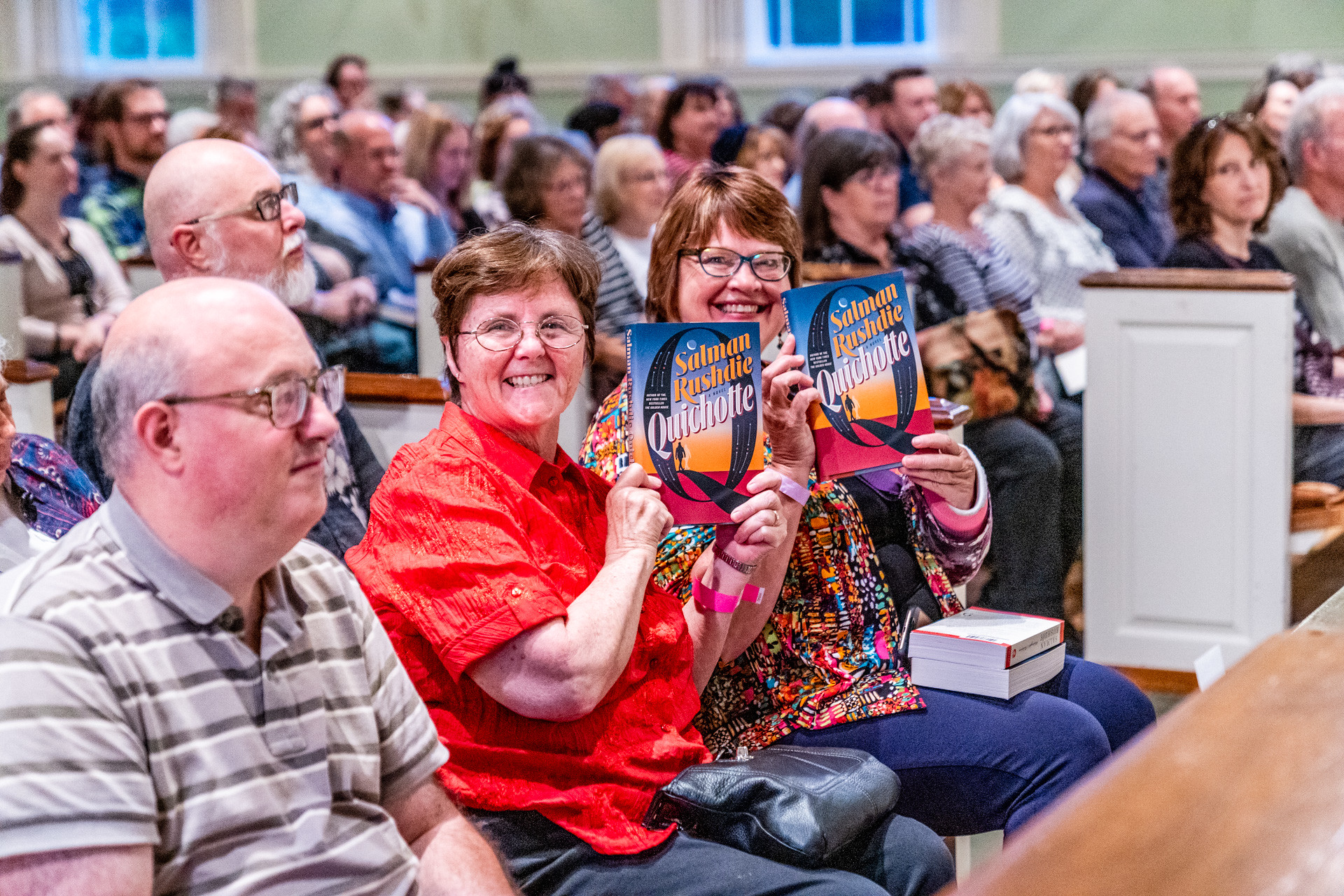 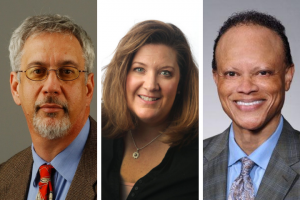 [VIRTUAL] The 1921 Tulsa Race Massacre: Separating Fact from Fiction, Then and Now 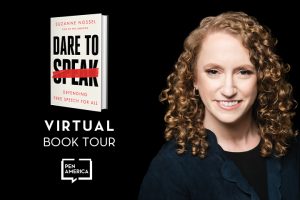 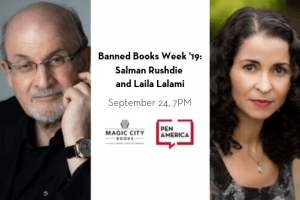 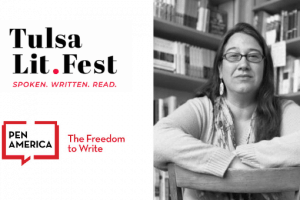 How to Snag a Story (or Poem) with Heid Erdrich 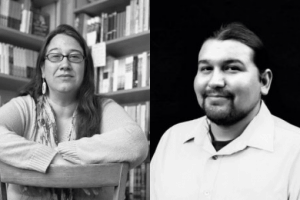 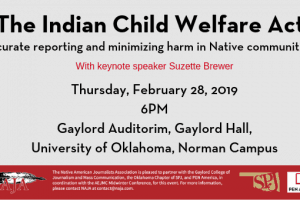 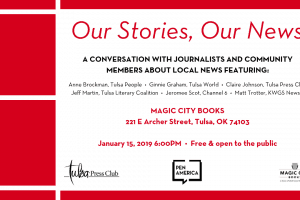 Our Stories, Our News: A Conversation with Local Journalists and Community Members 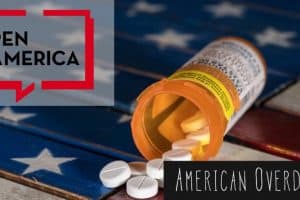