[Virtual] The Media’s Role in the Era of Book Bans

The Black Wall Street Times, in partnership with PEN Tulsa, hosted a virtual discussion with local news stakeholders and free expression advocates to explore the crucial role Black media can (or should) play in fostering conversations regarding the institutional banning of black books amidst the cultural war and full assault on K-12 education and the Black experience continue in America.

In Oklahoma, some school districts have either banned or are planning to prohibit students from learning about the Black experience through the voices of Black authors. Narrative of the Life of Frederick Douglass by Frederick Douglass, a classic and one of the foremost pieces of literature in American history, is one of many books by Black authors that are banned from some Oklahoma public schools –forbidden under the guise that it teaches Critical Race Theory and, therefore, violates state Law 1775.

The conversation explored how the public, in partnership with the media, can effectively push back against these censorious threats.

Thank you for joining us for a thought-provoking virtual panel on the media’s role in the era of book bans, the prohibition of Black authors, and Black experiences. 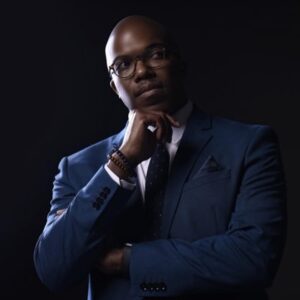 Nehemiah D. Frank is the founder & editor-in-chief of The Black Wall Street Times, a descendant of families that survived the 1921 Tulsa Race Massacre, and recipient of The Root 100 Most Influential African Americans award. 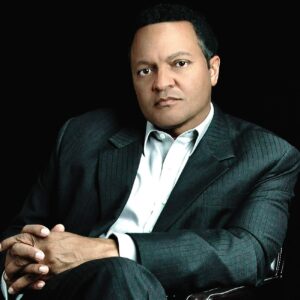 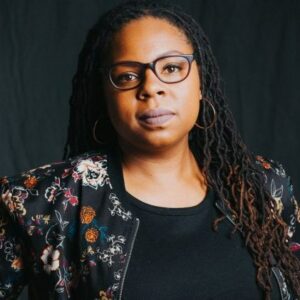 Mariama J. Lockington is an adoptee, author, and educator. She has been telling stories and making her own books since the second grade, when she wore shortalls and flower leggings every day to school. Mariama is the author of two middle grade novels, For Black Girls Like Me (2019) and In the Key of Us (2022), both of which have earned five starred reviews. Her debut YA novel Forever is Now will be out in May of 2023. Mariama calls many places home, but currently lives in Kentucky with her wife, her little sausage dog, Henry and an abundance of plants. You can find her on Twitter @marilock and on Instagram/TikTok @forblackgirlslikeme. 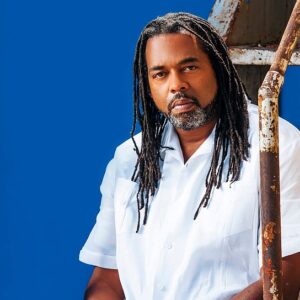 Quraysh Ali Lansana is author of twenty books in poetry, nonfiction and children’s literature. He is a Tulsa Artist Fellow and a Lecturer in Africana Studies and English at Oklahoma State University-Tulsa, and the English Department at the University of Tulsa. Lansana is Executive Producer of KOSU/NPR’s Focus: Black Oklahoma monthly radio program, which is a recipient of a 2022 duPont-Columbia Award, a 2022 NAACP Image Award, a 2022 Oklahoma Society of Professional Journalists Award and was a Peabody Award nominee. Lansana is also the recipient of a 2022 Emmy Award, a 2022 Oklahoma Association of Broadcasters Award and a 2022 National Educational Telecommunications Association Public Media Award for his roles as host and consultant for the OETA (PBS) documentary film “Tulsa Race Massacre: 100 Years Later.” 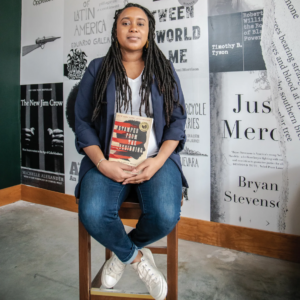 Onikah Asamoa-Caesar is the owner and founder of Fulton Street Books & Coffee located in Tulsa, Oklahoma. Fulton Street centers the stories, narratives, and lived experiences of Black, Brown and marginalized communities. Onikah is also proud mom to Hadassah, and her loves include hiking, eating, cooking, living life as an enneagram 8, and never having small talk. 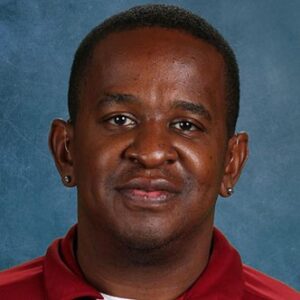 Anthony Cherry is a James Madison Fellow and received his Master’s degree in History at the University of Tulsa. He teaches history at Holland Hall School in Tulsa. Before that he taught at Booker T. Washington High-School. Anthony is also a broadcast journalist for Focus Black Oklahoma.

This project was made possible by: