No Future in a Circle

Jason Centrone was awarded first place in Poetry in the 2020 Prison Writing Contest.

This piece is also featured in Breathe Into the Ground, the 2020 Prison Writing Awards Anthology.

NO FUTURE IN A CIRCLE

Writing is a scorched to black cobblestone foundation that should be supporting something by now but it’s not—what little sentiments emerge—oh, ephemera mostly—slight ringing in the sudden silence—that tingling head-to-toe—

It’s never hay but the straw for every stable and the palomino, why she even has your name—oh, whose bottle is whose, but the very nature of thralldom keeps so much as a swig missing from my own—ease you down—brush you off while the ribbon—

Crouch to let you on while the ribbon—

Illustrations by Students at Parsons School of Design 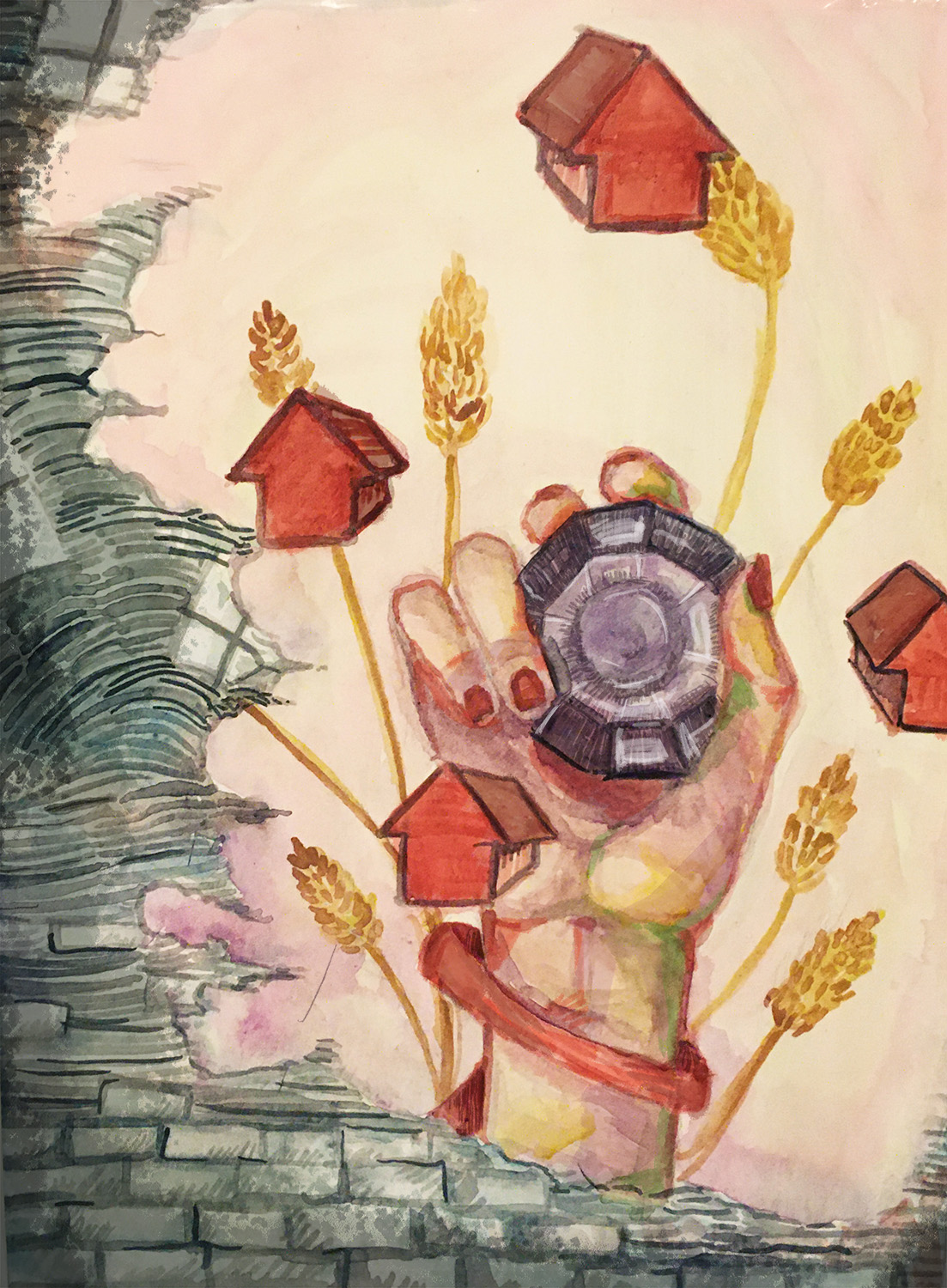 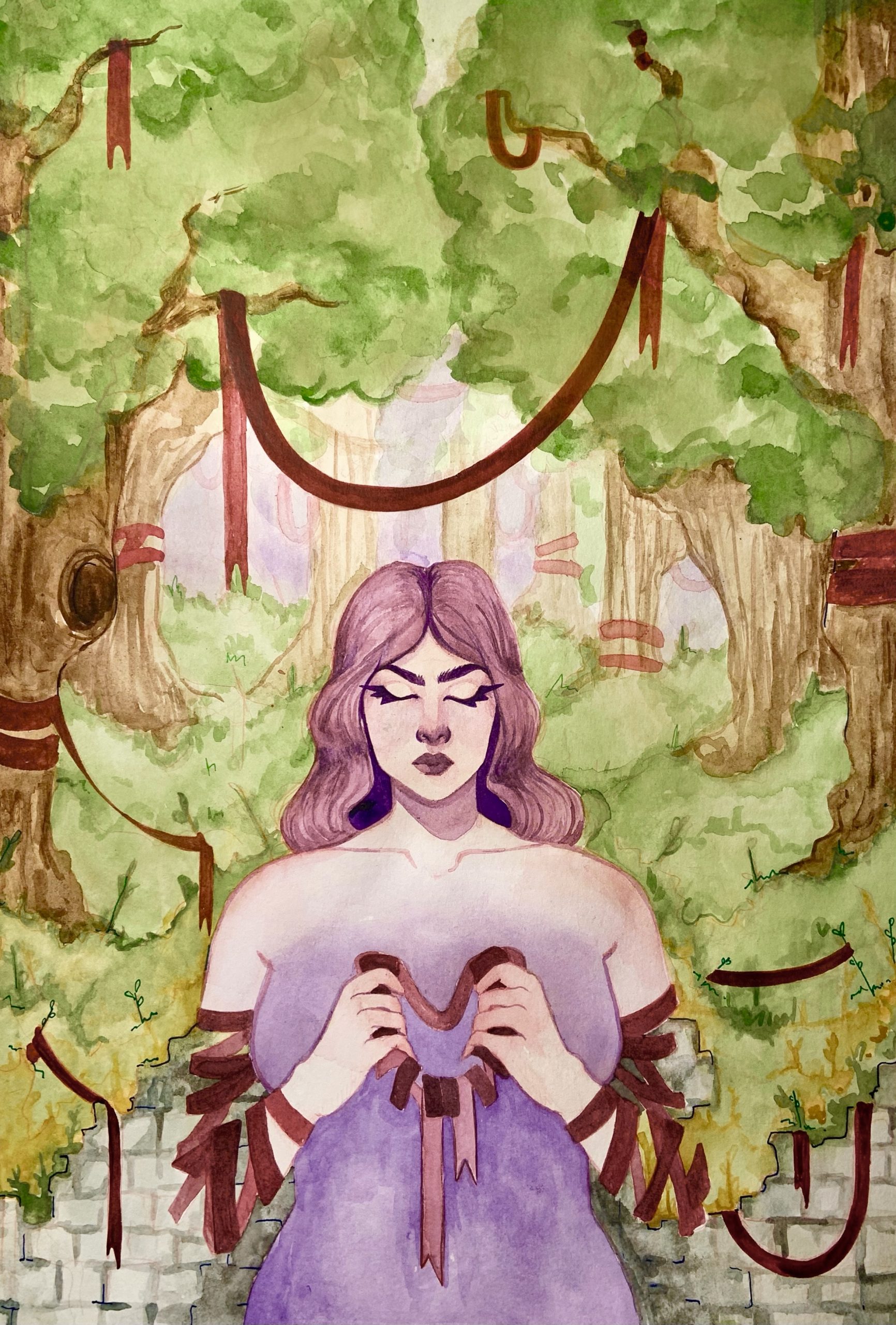 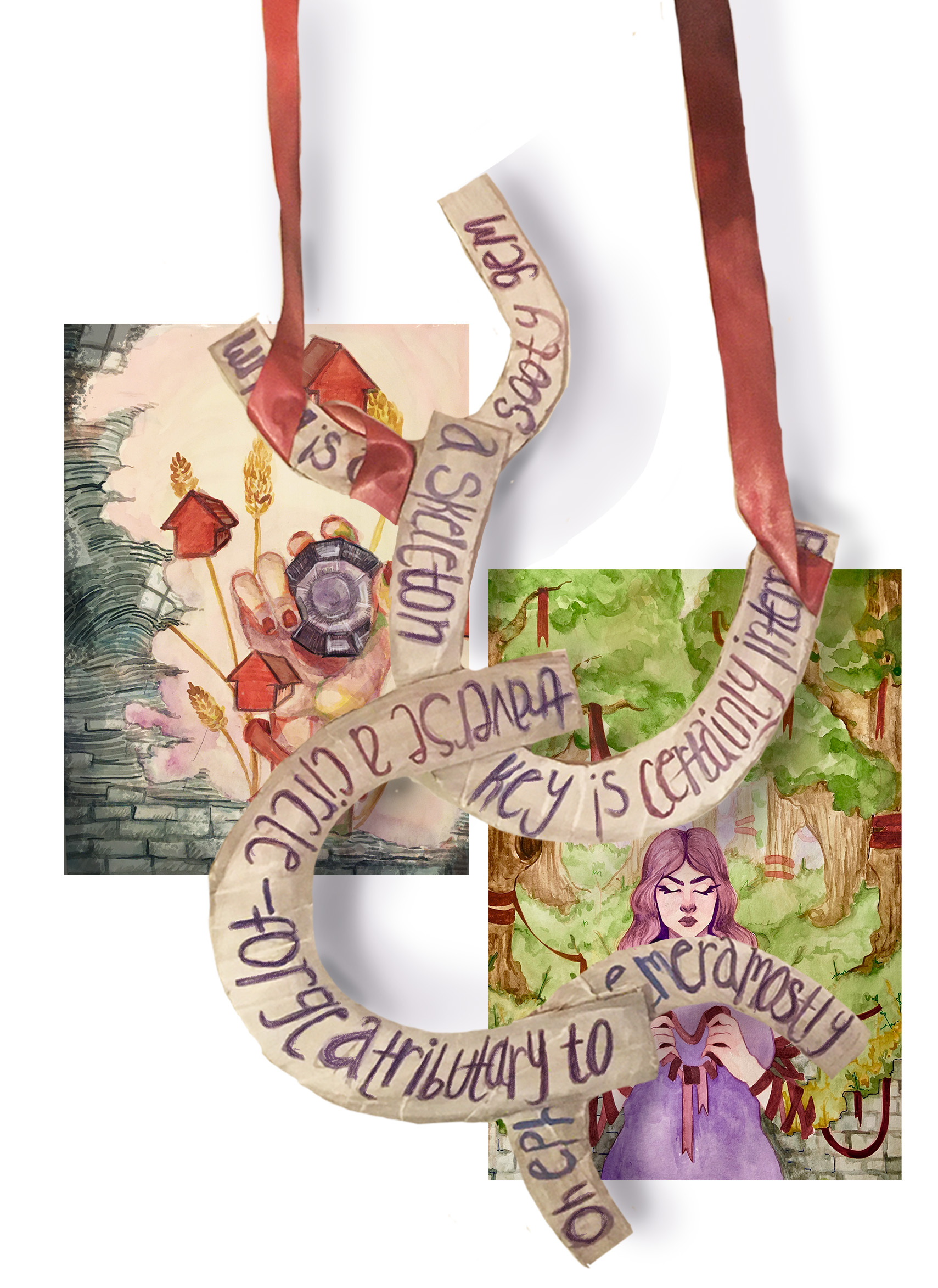 By Emma Alosi and Christine Napolitano (illustrations pieced together)