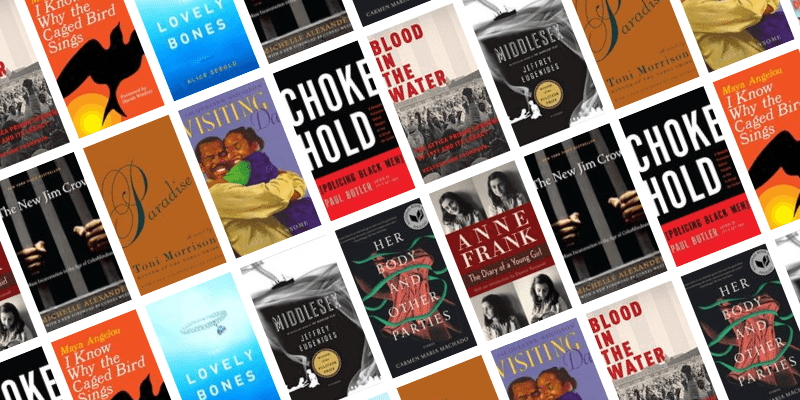 Each September, Banned Books Week celebrates open access to books in our schools, libraries, and communities. Today, by far the most extensive book ban in America is happening in the prison system. More than 2.2 million individuals are affected, too often given little or no access to books, legal materials, or even dictionaries. Public outcry has an impact on policies banning books in prison, and yet, bans on books that discuss mass incarceration continue in prisons across the country. This is why we must shine much-needed light on the control of incarcerated people’s access to literature. As part of our “Literature Locked Up” campaign, PEN America presents a reading list of books that have been or are currently banned from prisons. Take action today and tell Congress to stop the largest book ban in America » 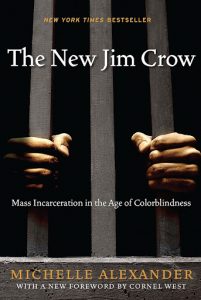 The New Jim Crow: Mass Incarceration in the Age of Colorblindness, Michelle Alexander
Banned by: Florida Department of Corrections and North Carolina Department of Public Safety
Reasons for Banning: “Racial overtures” and “Likely to provoke confrontation between racial groups”
After a challenge led by the ACLU, the ban was lifted in North Carolina correctional facilities on January 23, 2018. 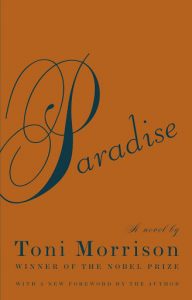 Paradise, Toni Morrison
Banned by: Texas Department of Criminal Justice
Reason for Banning: “Contains material that a reasonable person would construe as written solely for the purpose of communicating information designed to achieve a breakdown.” 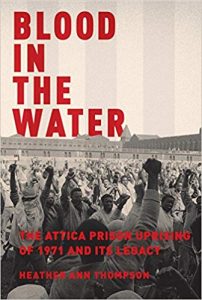 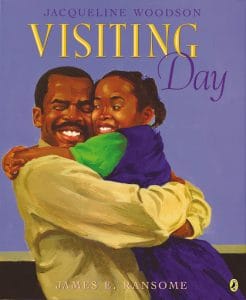 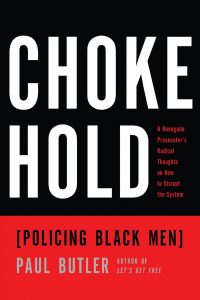 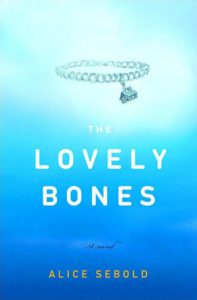 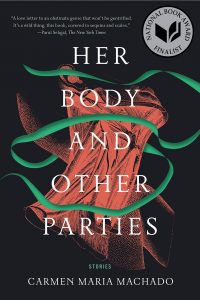 Her Body and Other Parties, Carmen Maria Machado
Banned by: Missouri Department of Corrections
Reasons for Banning: “Contains inappropriate sexual behaviors, sexually explicit materials, and pictures” and  “Constitutes a threat to the security” 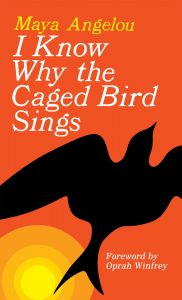 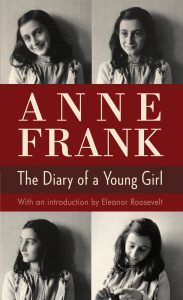 The Diary of a Young Girl, Anne Frank
Banned by: Guantánamo Bay Detention Camp
Reason for Banning: No reason provided