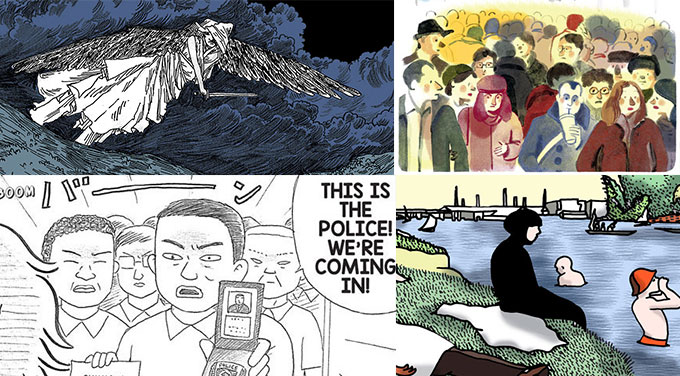 In recent years, cartoonists have faced increased harassment, censorship, and even imprisonment for publishing art that pushes political boundaries and resists patriarchal norms. The very visible nature of comics art makes it vulnerable to attack. But that visibility is also what makes comics art so effective—its visual nature makes it widely accessible, transcending barriers of language and literacy. This is why PEN America is thrilled to be featuring a line-up of talented and provocative artists at the 2017 PEN World Voices Festival—May 1-7 at venues across New York City—and why we are pleased to present selected works from some of these impactful artists.

Here you’ll find an excerpt from feminist artist Rokudenashiko’s What is Obscenity?, presented by Guest Editor MariNaomi. The book came about after the artist’s 3D replicas of her vulva landed her in jail. She’ll join the festival on May 2 for a discussion on politics, gender, and identity.

What does it mean to be a female cartoonist in a male-dominated field? Venezuelan press cartoonist Rayma Suprani joins The New Yorker‘s Liza Donnelly for a panel that addresses the challenges women illustrators face. Donnelly introduces here a collection of Suprani’s illustrations.

And finally, the visibility of cartoons makes drawing more than just vulnerable—it can also make it radical. French graphic novelist Sandrine Revel will join Illustrated PEN’s Meg Lemke for a discussion on the radical act of drawing a life. We present here an exclusive online excerpt of the translated e-book edition of Revel’s La Lesbienne invisible.

These selections offer just a sample of the diverse work to be discussed at the festival, which includes conversations on the territory between obscenity and art; the vulnerability and power in telling underrepresented stories in comics; the rising force of women in editorial cartooning; and how artists are at increasing risk globally—including in the United States. 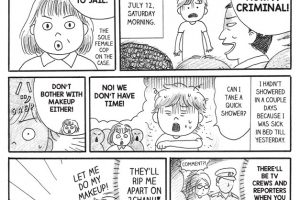 The word would be censored. The image would be pixelated. I was taught from a very young ago that "manko" was a bad word. More 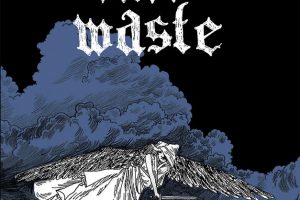 I’ll keep her safe, which thou canst never do.… She will never know sorrow, nor age, nor infirmity, nor want. More 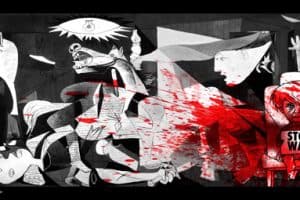 "Rayma's drawings often express a level of anger at injustice and then she uses her easy humor to point to the ridiculousness of it all." More 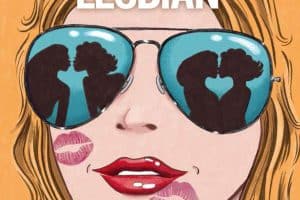 I am Oceanerosemarie, an invisible lesbian. Actually, the first person who couldn't see me was myself. More

If you're in need of some inspiration, hear from over 100 writers, activists, academics, poets, and public servants as they share some words of hope, wisdom and most importantly change. "We Will Emerge" is a project supported by @PENamerica. #SundayReads
https://pen.org/we-will-emerge/

Political rhetoric from Trump & the US AG is trickling down, bolstering federal prosecutorial efforts to build a national police power and to impose extreme penalties on protesters. Penalties for First Amendment activity have risen since Trump took office. https://www.npr.org/2020/09/27/917424823/critics-say-federal-prosecutors-are-pushing-the-envelope-with-protest-charges