Donnelly writes: Rayma’s work consistently expresses complex ideas in a few strokes.  Always a joy to look at, her drawings often express a level of anger at injustice—and then she uses her easy humor to point to the ridiculousness of it all. An exile from Venezuela living in the United States, Rayma’s view is unique and vital, in large part because of what she had to endure as a political cartoonist and a woman in her native country. 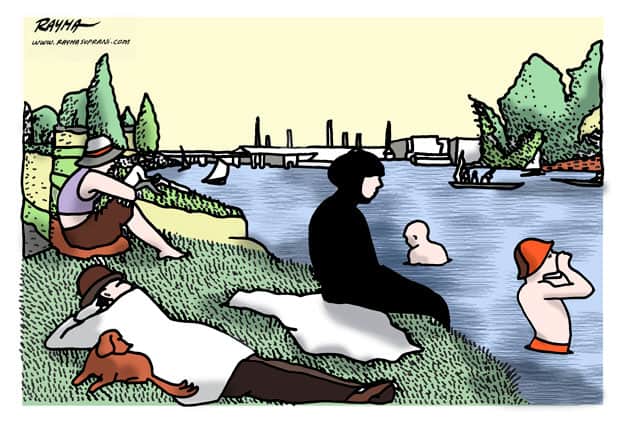 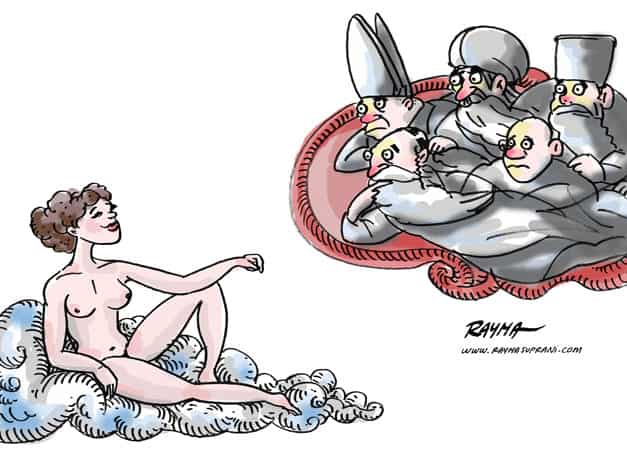 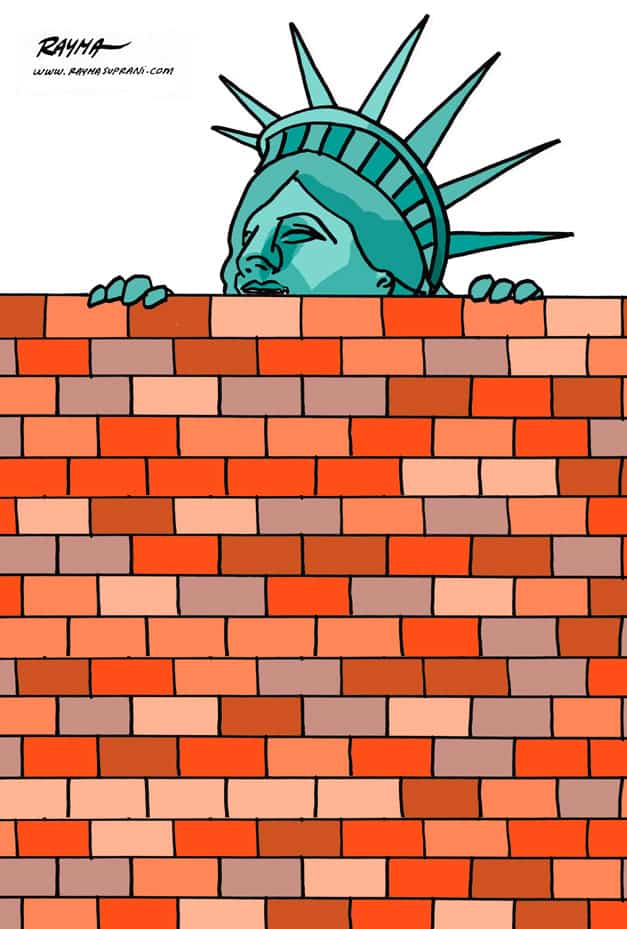 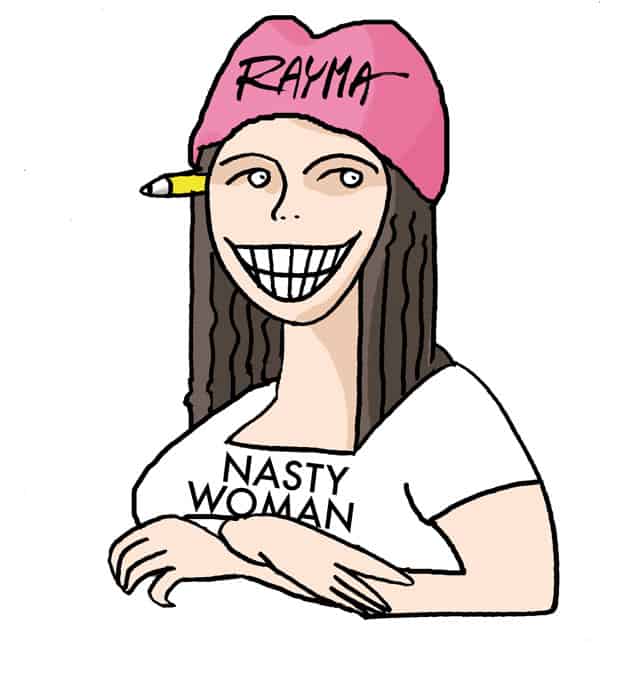 Rayma Suprani Is a Venezuelan press cartoonist who was born in Caracas. For 19 years, she published her cartoons in El Universal in Venezuela.

She is Member of Cartooning for Peace Association and one of the protagonists of the film Caricaturists—Foot Soldiers of Democracy, by Stéphanie Valloatto. In 2015, she gave conferences on the defense of human rights for Freedom House and the Oslo Freedom Forum.

Portion of sales from each Get PoLITical collection purchase will be donated @PENamerica and their Free Speech 2020 campaign.