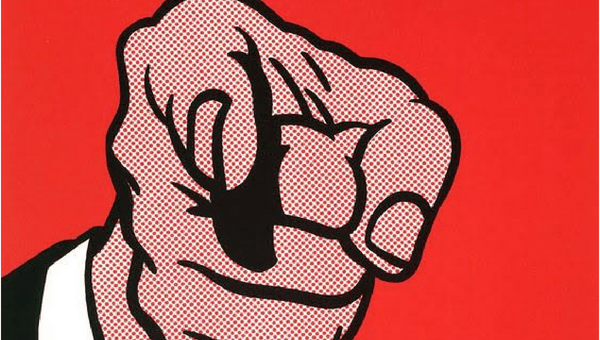 William S. Burroughs shot his wife in a drunken haze. Louis-Ferdinand Céline was a vicious anti-Semite. Charlie Chaplin liked very young girls. Chuck Close has been accused of sexual misconduct, along with dozens of well-known artists and creative professionals since the #MeToo movement spread virally last October. How do we reckon with their work and the work of creatives throughout history with violent or contentious personal lives? Should their actions affect how we see the work? Should it color our reasons for engaging with it? These are the questions about power, spectatorship, violence, gender, labor, and media consumption—in, before, and after the year 2018—we must ask. Speakers will offer their insight and discuss their own experiences with the “art of the accused.” Supported by The Andy Warhol Foundation for the Visual Arts.

Deborah Solomon is the art critic for WNYC and a longtime contributor to The New York Times. Her reviews appear on Morning Edition and The Brian Lehrer Show. Her prize-winning biographies include Jackson Pollock: A Biography and Utopia Parkway: The Life and Work of Joseph Cornell. She is currently writing a book on Jasper Johns. @deborahsolo

Tanya Selvaratnam is a writer and an Emmy-nominated and Webby-winning producer. With Laurie Anderson and Laura Michalchyshyn, she is Co-Founder of The Federation. Currently, she is also Consultant Producer for The Shed, team member of the 50 State Initiative/For Freedoms, and Executive Producer for UNSTOPPABLE ART/Planned Parenthood and GLAMOUR Women of the Year. She is the author of THE BIG LIE: Motherhood, Feminism, and the Reality of the Biological Clock.

Maggie Mustard is the Marcia Tucker Senior Research Fellow at the New Museum of Contemporary Art. She earned her PhD from Columbia University’s Department of Art History and Archaeology, where she specialized in modern Japanese art. She was the Chief Curatorial Advisor for “The Incomplete Araki: Sex, Life, and Death in the work of Nobuyoshi Araki,” at the Museum of Sex in New York. @mj_mustard