China Is Fighting the Coronavirus Propaganda War to Win 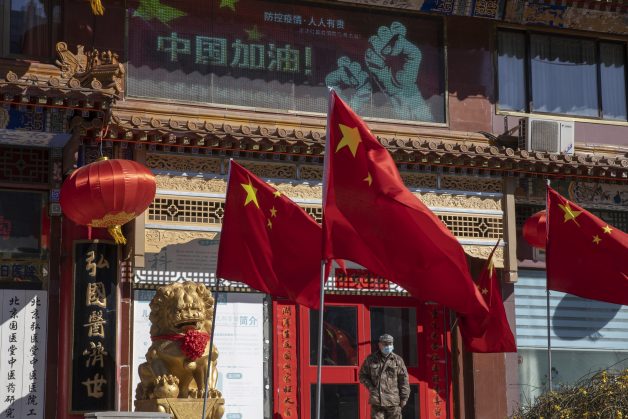 Beijing isn’t interested in a tit-for-tat media feud with the United States—it’s going for escalation dominance.

China’s expulsion this week of American journalists from the Washington Post, New York Times and the Wall Street Journal represents a dangerous escalation of a feud over the freedom of each country’s journalists to report from inside the other’s borders. China has cast the move as proportionate retaliation against the Trump administration’s decision to limit the number of reporters from Chinese government-controlled media outlets who may work in the United States.

But there are essential differences between Beijing’s and Washington’s actions in this standoff. Regrettably, the Trump administration’s betrayals, blunders, and jingoism have forfeited the high ground that the United State once claimed on matters of press freedom, allowing China to cast this as a two-way fight. But China’s characterization belies the reality of a rising power bent on controlling its global image at all costs and by any means.

READ THE REST OF THE PIECE ON FOREIGN POLICY »