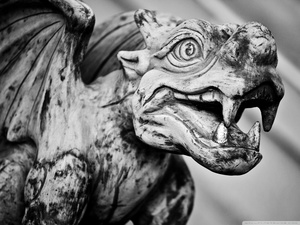 This week in the PEN Poetry Series, PEN America features two poems by Abdellatif Laâbi, translated from the French by André Naffis-Sahely.

You must stay up all night at least four times a year.
There aren’t enough crazy people around me to go further than that. A single sleepless night isn’t worth much when you’re on your own. It needs to be shared. Only then does the city open up to you without thoughts of death. Gargoyles carry out their work as exorcists. Muezzins get drunk on street corners. There is always a couple who get married at dawn by drawing lots. The Partisans’ Chant becomes a drinking song. Satan starts to wax lyrical and hands out unbaited, red apples to the worshippers. Feet trample on a treasure-hoard of stars. The taste of sex rises in the mouth like lemon on oysters.
Only vagabonds can be poets.