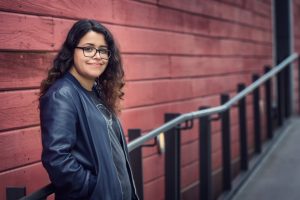 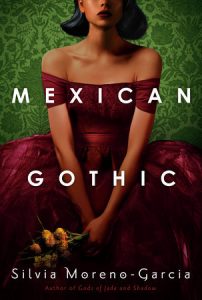 Join us on Friday 8/14 at 1pm CT for a conversation on race and allyship in America with Robin DiAngelo, @ProfessorCrunk, and @sunny as part of @19thnews #19thRepresents. Learn more and RSVP here: https://bit.ly/3iu30RL

Join PEN America, and @npcinstitute TODAY for a virtual discussion on challenges to equitable news reporting in a time of pandemic and social unrest. Register for the event at 11:30am ET here: https://bit.ly/3kvFy8x.

Tomorrow, PEN America and @npcinstitute will host a discussion on emerging challenges to equitable news reporting. To join our expert panelists in this discussion, register here: https://bit.ly/3kvFy8x.