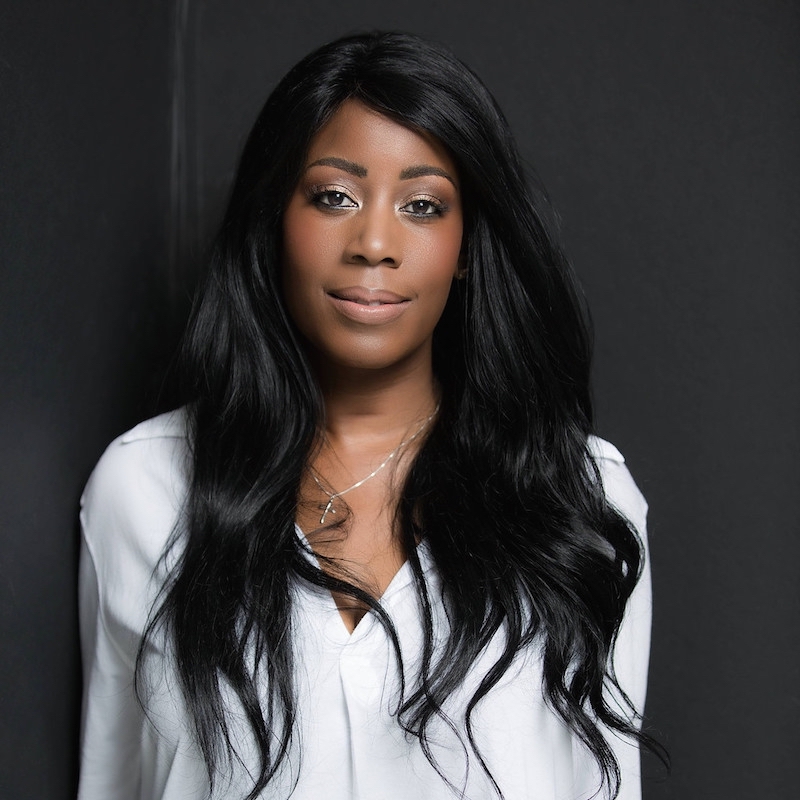 Today on The PEN Pod, we spoke with attorney, law professor, literary organizer, former PEN America Emerging Voices Fellow, and author Natashia Deón. Her recent novel The Perishing (Counterpoint, 2021), a riveting story about a Black woman in 1930s Los Angeles that weaves together history and fantasy, is out now. We spoke with Natashia about the relationship between healing and writing; the intersection of violence, redemption, and history; and avoiding self-censorship. Listen below for our full conversation (our interview with Natashia is up until the 14:28 mark).

On the Relationship between Healing and Writing

“For me, when I write, it’s writing to figure out what I think about things. Like, ‘What do I really think about it? What’s that thing that my quiet voice is saying that I don’t always listen to?’ So writing to me is a healing process, and it also gives me a chance to say things I wish I would have said. If I had another chance, if I were that seven-year-old kid again facing that big kid, I would have said, ‘Whatever.‘ Writing is beautiful like that because we can rewrite time.”

On the Intersection of Violence, Redemption, and History

“Especially as a country, being in the U.S., but for all of us, we’ve all made mistakes. None of us are perfect. It’s impossible. . . . All of us had an opportunity to enter this system that could have done a really poor job with our lives, and actually stained our lives for the rest of our lives. And we’ve certainly done that as a country. To the Native Americans, to Black people, to marginalized people, to poor people, to women, to the transgender community, the LGBTQ community, I can go on and on. There has to be a point where we look at ourselves and first take responsibility for what we’ve done—there’s responsibility and there’s accountability. Because only when we do those two things can we begin the process of healing. Otherwise, we’re just perpetually coping.

“I run the Redeemed Project. . . . I’ve been doing this work for over a decade, and every time, they have to be in a place in their lives where they’re saying, ‘You know what, I did that. I’m sorry, it was poor decision-making. I take responsibility, I paid my fees, I served my time, and now I’m asking for the mercy of the court. . . to give me another chance to live my life without the stigma of the worst thing I’ve ever done over my shoulder.’

“And I think we still have to get to that point in America. Right now, we don’t even want to talk about slavery because it might make white children feel bad, but guess what? It also makes Black children feel bad. We haven’t reached a point of responsibility and accountability so we can heal, and that’s why we continue to cope in this loop. Somebody has to stop it and mature and be like, ‘I’m mature enough to move on, I want to move on, I take responsibility.’”

On Avoiding Self-Censorship in her Work

“As a writer, we create a space. I want to be able to explain myself. If I feel a certain way, I want to say, ‘This is real to me. I have space, I made space in this novel—if it’s bought, if people will read it—to explain what I mean.’ Because the last thing I want to do is hurt people. That’s what I know. I can correct, I can teach or show my experience, but I don’t want to hurt anybody. I especially don’t want to oppress people, and that’s what I try to do. . . . In the novel, I had a chance to explain myself, [and] what I mean. Because I think by listening to each other, that can be a part of the healing and the growth and the maturity process.”

The PEN Pod: On Book Bans with George M. Johnson

The PEN Pod: The Journey to Cloud Cuckoo Land with Anthony Doerr

The PEN Pod: On Educational Gag Orders and the January 6 Insurrection Subpoena