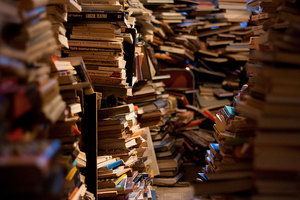 Antonio: I make crazy lists. There are the ever-present, white label and always neglected to-do lists that litter my kitchen, my desks at home and at work, and the daily one I type in Notepad, my pathetic attempts to create the illusion of control in a chaotic and information saturated life. And then there are the physical manifestations of lists in my piles. Piles of business cards of people I need to email; piles of printed essays and stories I have every intention of one day reading; piles of unopened mail to throw away; piles of sticky notes blacked heavy with illegible notes of food to pickle; days and dates and moments to write about; things to build—water warmer for the chickens, loft bed for my daughter, light fixture for the living room. And then of course there are the piles of books. On my nightstand are two piles: the insomnia pile consisting mostly of story collections that help calm both my heart rate and my brain; and a rotating pile of priority reads—books that I feel will challenge everything I think I know about what “great” literature is. In my office at home are piles of dog-eared, sticky-noted, and marked up books I leaf through constantly for inspiration, books that wake me up and force me to think about the world differently. And strewn across my desk at PEN are still more piles of books that may or may not make their way into one of the series I run, events I’m planning, or some other project taking shape—piles of story collections and novels, piles of Mexican literature, piles of graphic novels and comics, and piles of translations, each one blending into the other in an order only I might understand. These physical lists are what drive me, calm me, inspire me, order me, offer me the chance to define a new set of truths.

Hafizah: Of all the list-makers in all the world, I admire Susan Sontag best. Sontag, who had a mind of her own invention, made prolific lists of the whole world. She made lists of plays, stories, music, gay slang, the vocabulary of her lovers, beliefs and faults, notes on childhood, terribly cruel descriptions of her body, art, death, her insecurities and indiscretions, types of sex: i.e, intellectual sex or sex of erasure, and of course, books. Sontag made lists of books she saw in windows, books spoken about at parties, books she read, books she wished to read, and books she wanted to read again. In Sontag’s lists there is the fury of a mind trying to capture the zeitgeist of every second.

Like Sontag—and like many—I, too, keep lists. The lists I make for myself seldom contribute to the day-to-day functions of my reality—to do lists are lost the moment the last task is written, grocery lists disappear in pockets. Rather, my lists tend towards the minutiae. I have lists of words I’m attracted to, personality traits I witness, lists that track various ways I’ve seen grief manifest in others. And, like Sontag and Antonio, list of books and stacks of books surround me. Sometimes I categorize my book lists: books to read when in foreign cities; books for sunny days; books of intimacy—those books that explore, in different ways, our physical and emotional proximity to one another—and my endless “books mentioned within books” list. For me, lists are a way of keeping track of the intellectual responsibility I have to myself and the world. Once, in an interview, Sontag remarked, “More is possible than people are telling you.” Why not make a list of it?

The Book Report
It was in the PEN office amid piles and piles of books with this love of the list in mind that we developed The Book Report, a weekly series that challenges the notion of “best of,” “top,” and “seasonal must read” lists and the default books and authors that regularly appear on them. We simply asked contributors to share with us a list of books they turn to over and over again, ones that both inspire and challenge how they engage with the world. 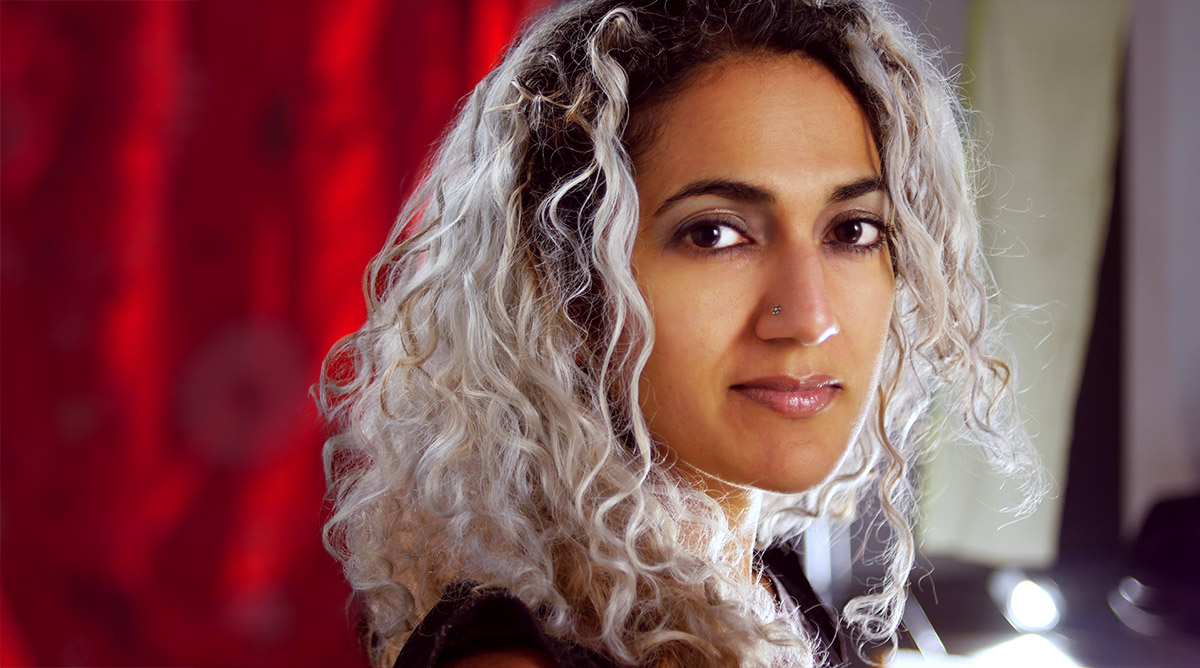 I’m trying to make sure every other book I read is by a woman (after all we’re half the world and there’s no shortage of female authors).  >> Read Abeer’s list 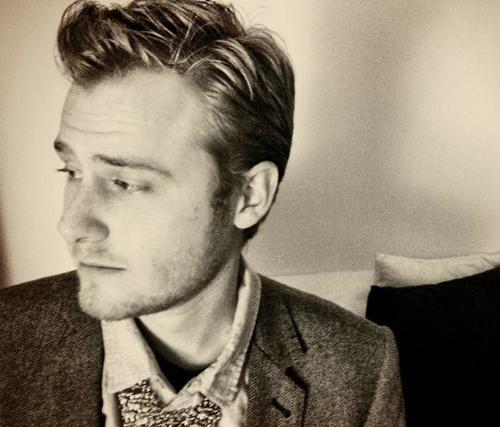 These are books that continue to recalibrate my brain after countless re-readings. >> Read William’s list 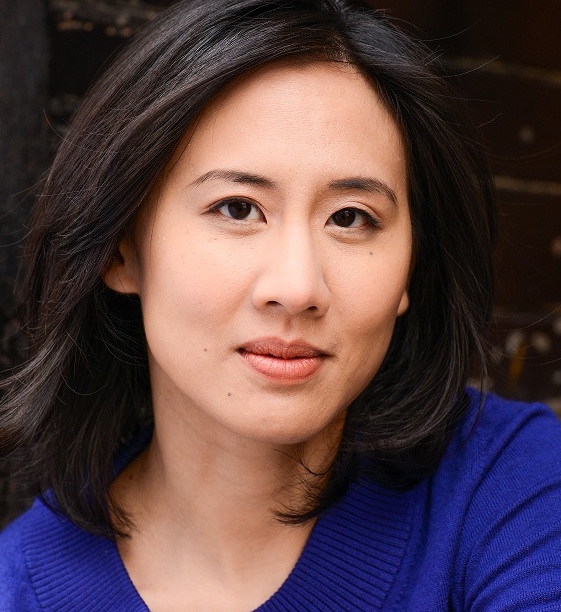 Families are the most fundamental relationships we have, the ones that shape us from before we’re born and linger even after we die—or at least, that are supposed to. >> Read Celeste’s list 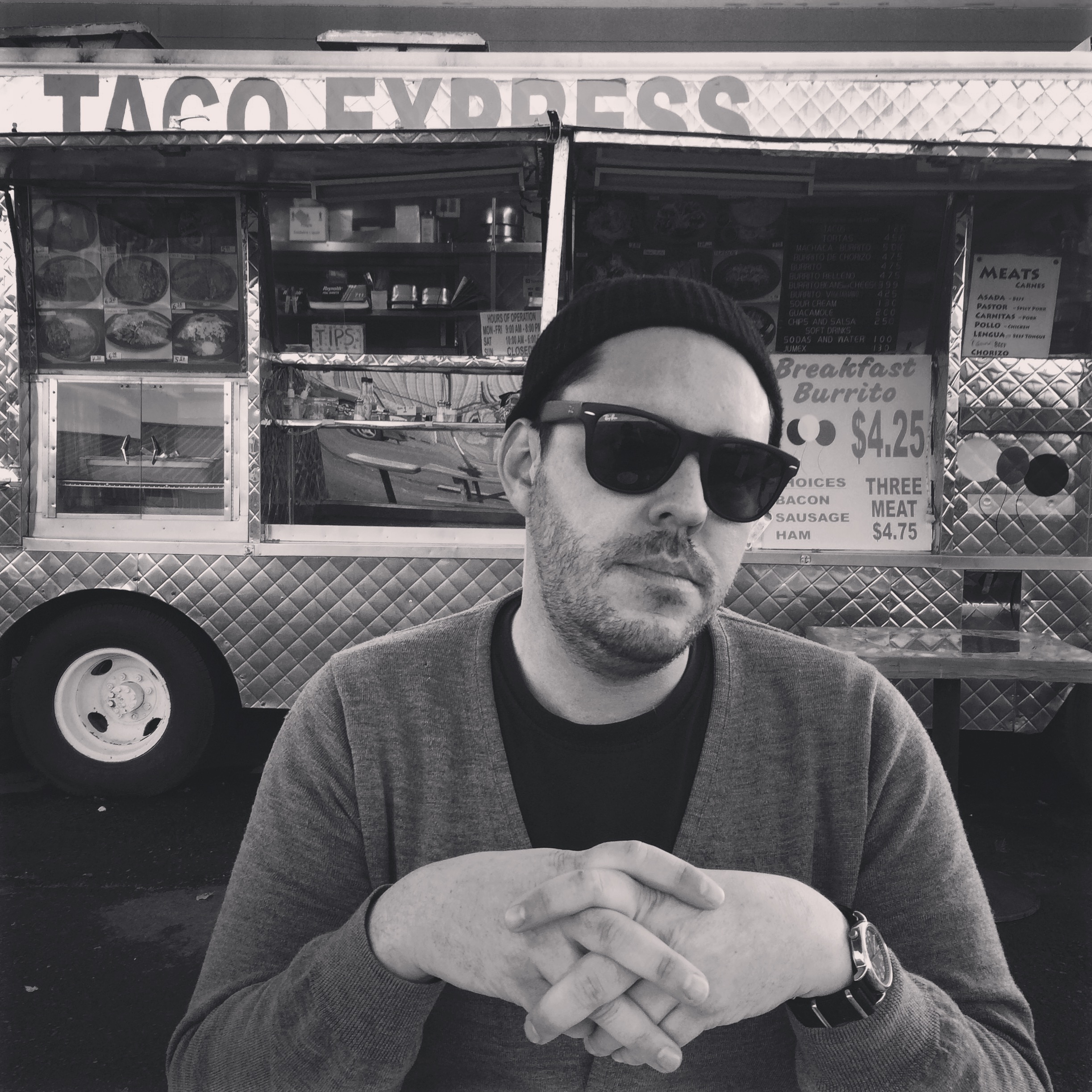 Vulnerability has the connotation in our culture of weakness, but its true spirit is more akin to being able to withstand an attack. >> Read Joseph’s list 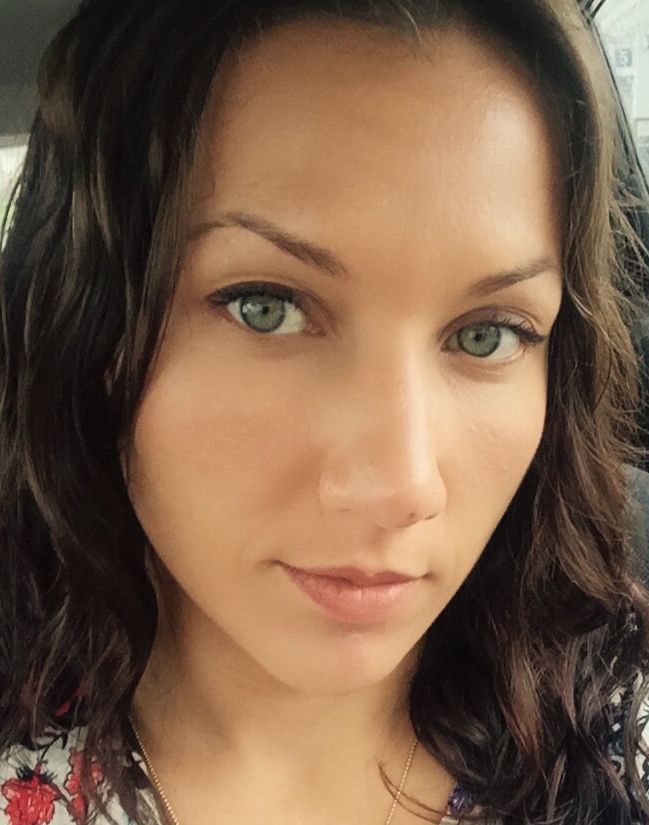 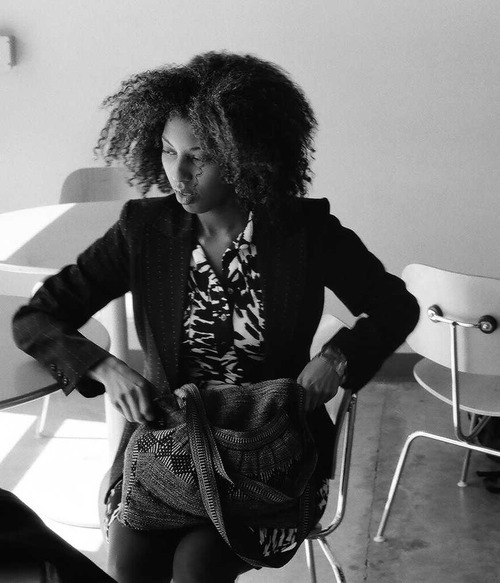 I became a poet because I love and am addicted to how poetry changes me, and I want to celebrate work that does so spectacularly. >> Read Khadijah’s list 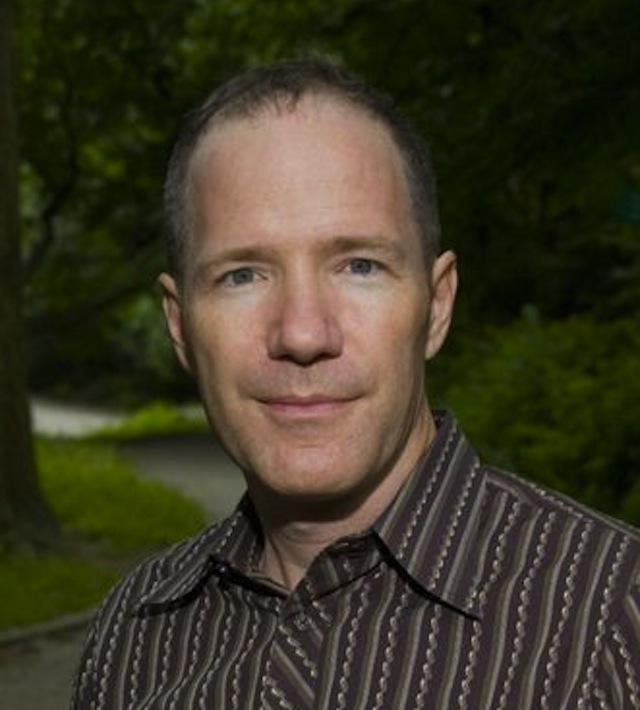 A book is “great” or canonical, for me, in proportion to the way it rethinks the conventions of form. This might imply that the canon for me is always anti-canonical, which further implies that canonicity is always in flux. The canon is constantly in danger of self-erasure, of deferral in favor of some other competing canon. >> Read Rick’s list 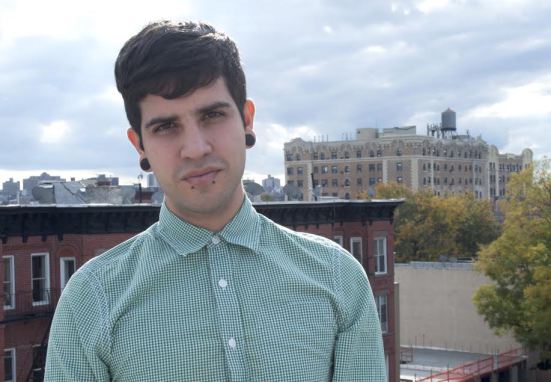 Not all of these books were easy for me to enter. Yet, all of them have stayed with me and taught me something new about writing, existing in this world. >> Read Loma’s list

I’ve been attempting to break down the borders of my reading life as I also attempt to think about my own complicity in the continued struggles of so many living beings on this planet. >> Read Gabrielle’s list 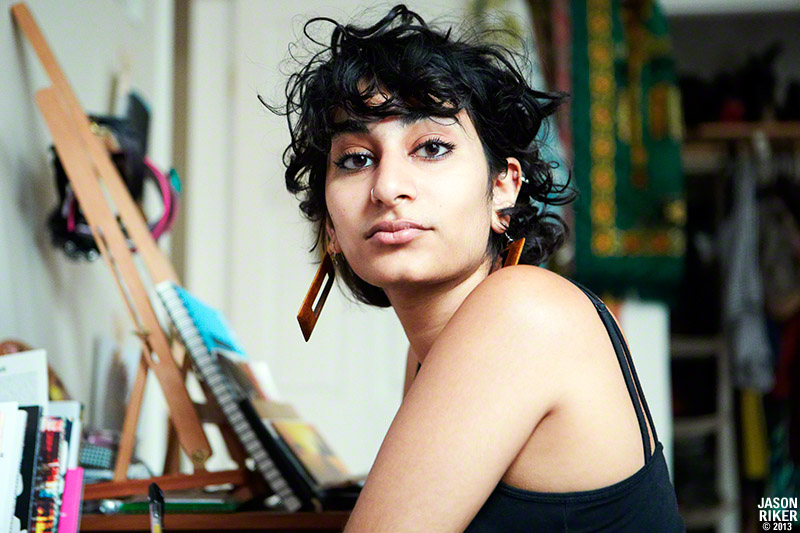 The Book Report, Janurary 18, 2016: Fatimah Asghar
I have written and rewritten this list many times, and decided on composing a list of books that I find myself returning to, which have marked important lessons for me in writing and changed the way that I look at the world. >> Read Fatimah’s list