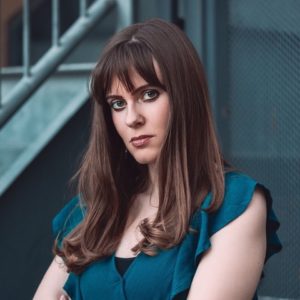 Michelle Beaver is an author, editor, journalist and dedicated social-justice volunteer. She’s written two health books for Reader’s Digest and John Wiley &  Sons. A book she self-published helped bridge the gap between gay Mormons and their church and was the focus of a National Public Radio program. Michelle has edited fiction and nonfiction books and served as the judge of Fiction500, a national short-story competition. Her forthcoming novel, Cypher Crew, is about five misfits who unite through hip-hop street dance to save Arizona’s oldest high school from getting shut down by greed.

Michelle has reported full time for the Associated Press and Bay Area News Group and has won national journalism awards. For 20 years she’s freelanced for publications such as PHOENIX Magazine, The Oakland Tribune, The Mercury News, Los Angeles Review of Books and the USA Today Network. She’s also served as editor in chief of five national healthcare magazines. 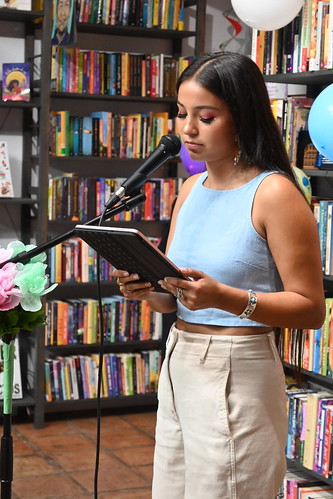 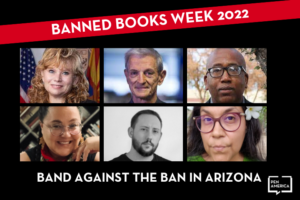 Band Against the Ban in Arizona

Join the PEN Arizona Chapter in Phoenix as it welcomes local leaders and writers in support of free expression during Banned Books Week 2022. 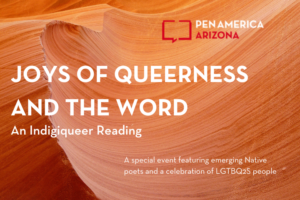 Joys of Queerness and the Word: An Indigiqueer Reading 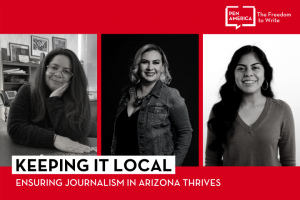 Join PEN America for a virtual town hall featuring local journalists and organizers in conversation about the importance of community support for local news in Arizona.