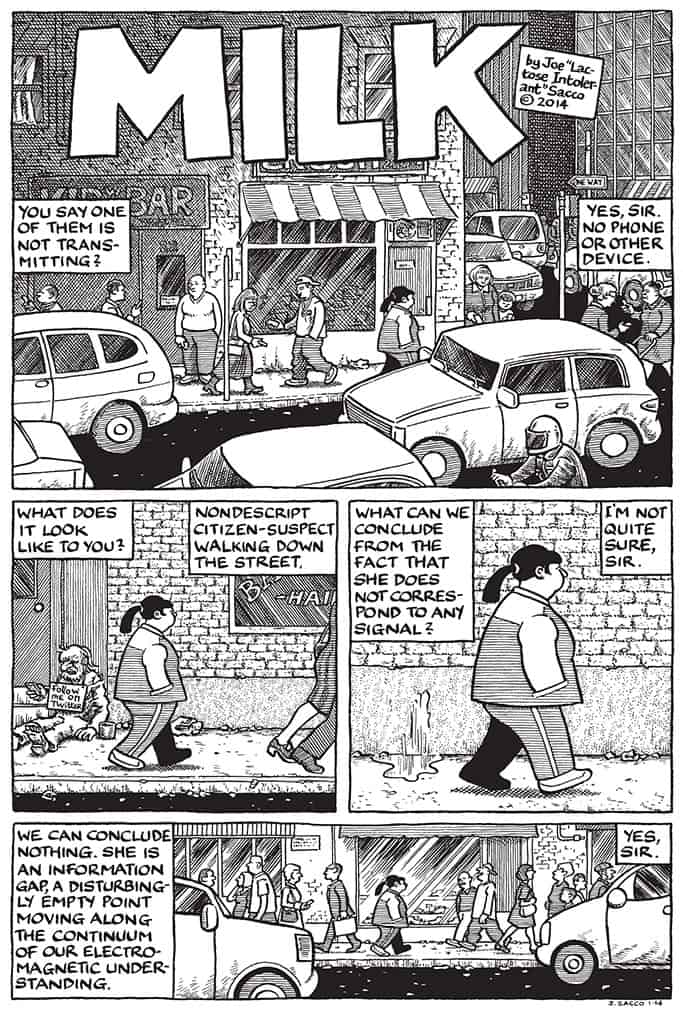 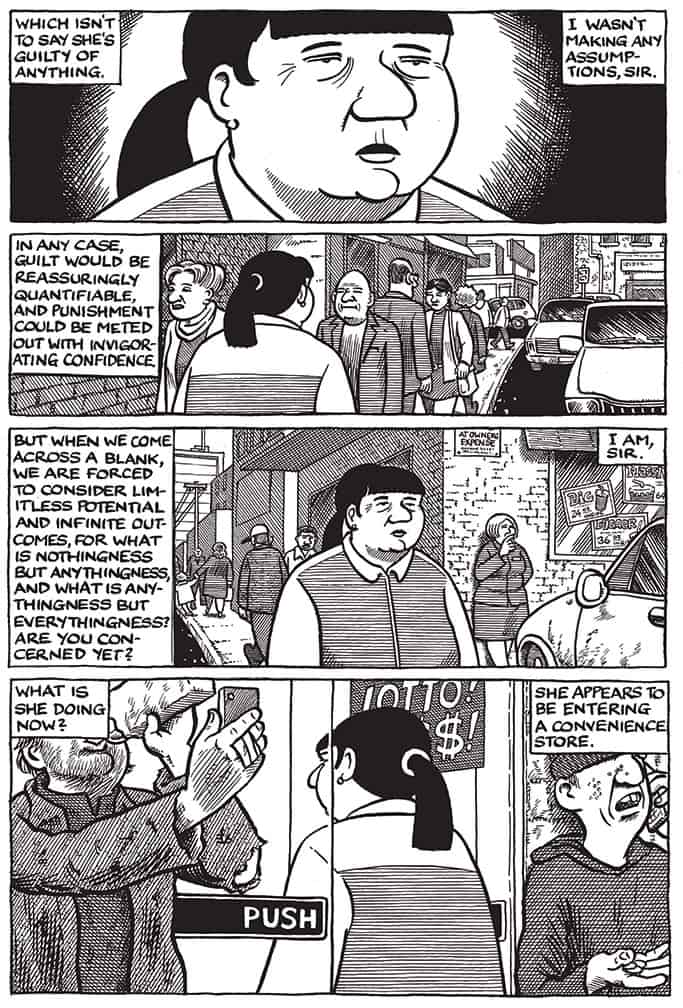 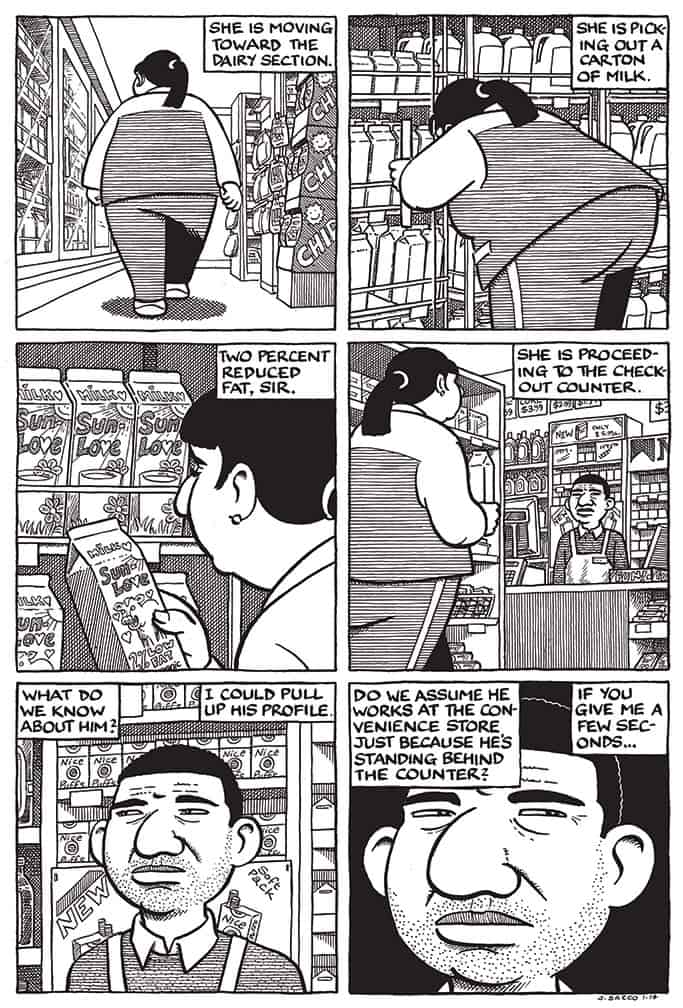 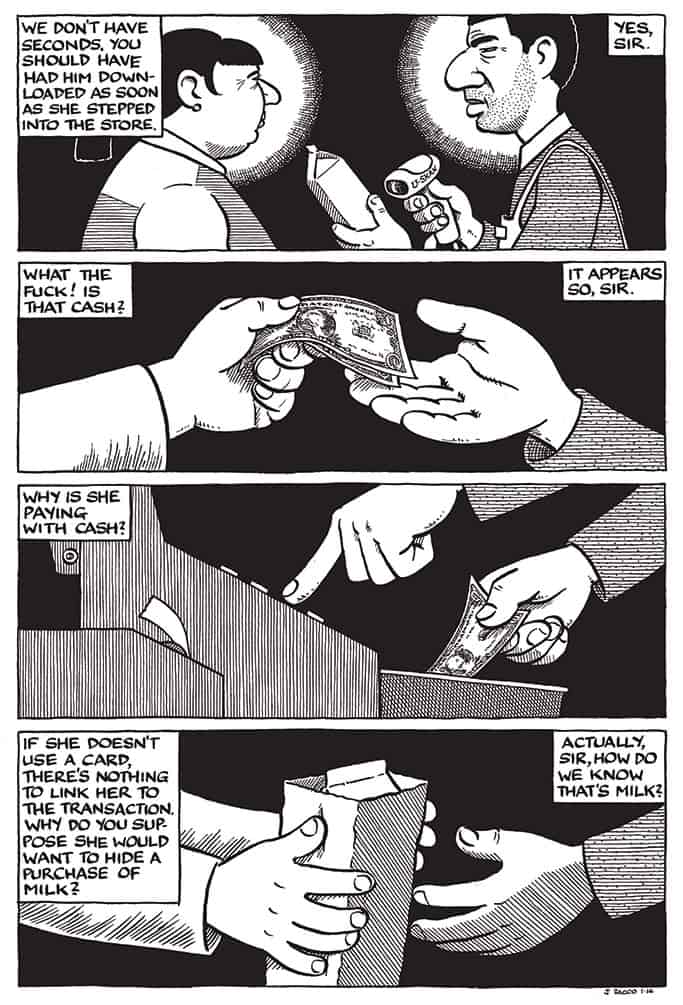 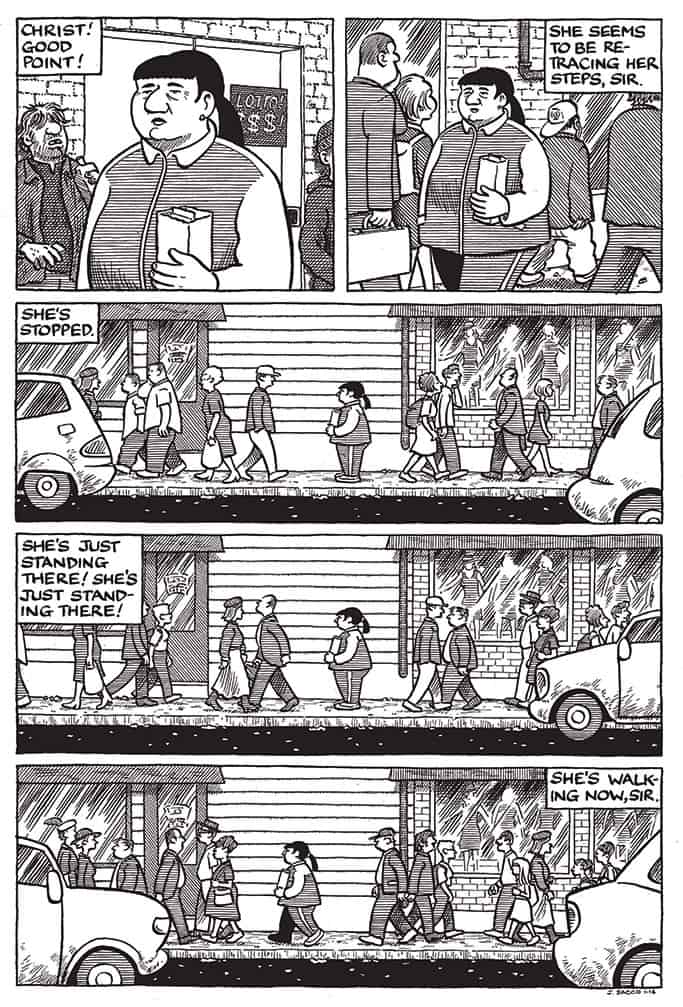 Joe Sacco’s acclaimed books include Palestine, Safe Area Goražde, and Footnotes in Gaza, as well as a best-selling collaboration with Chris Hedges, Days of Destruction, Days of Revolt. Sacco is the recipient of a Guggenheim Fellowship, and his work has been translated into fourteen languages. Born in Malta and raised in Australia, he lives in Portland, Oregon.

Mumia and the Multitudes