Mumia and the Multitudes 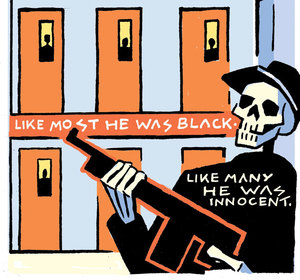 For the month of February, to commemorate Black History Month, the Illustrated PEN is republishing graphic narratives that revolve around the stories of black Americans.

“Mumia and the Multitudes,” by Guest Editor Seth Tobocman, was previously published by the Illustrated PEN on November 13, 2015.

Here is a new comic about an old subject: Mumia Abu-Jamal. Our magazine, World War 3 Illustrated, has been active in support of Mumia and other MOVE political prisoners since long before Mumia wrote a best-selling book and became a popular cause. Immediately after the MOVE bombing in the mid 1980s, I worked with poet Charles Frederick on a poster protesting the police blowing up a block of Philadelphia to attack this small organization. Copies of the magazine were sent to political prisoners and soon we were getting mail from imprisoned MOVE members. In 1993 I produced a piece for WW3 about Mumia’s case. After that, he began contributing to the magazine himself. I was thrilled to see a huge movement develop around his case in the ’90s and equally disappointed when that movement fell apart. But necessity does not follow fashion. Mumia is still in grave danger, and as always, his situation shines a light on the situation of millions of marginalized Americans. —Seth Tobocman 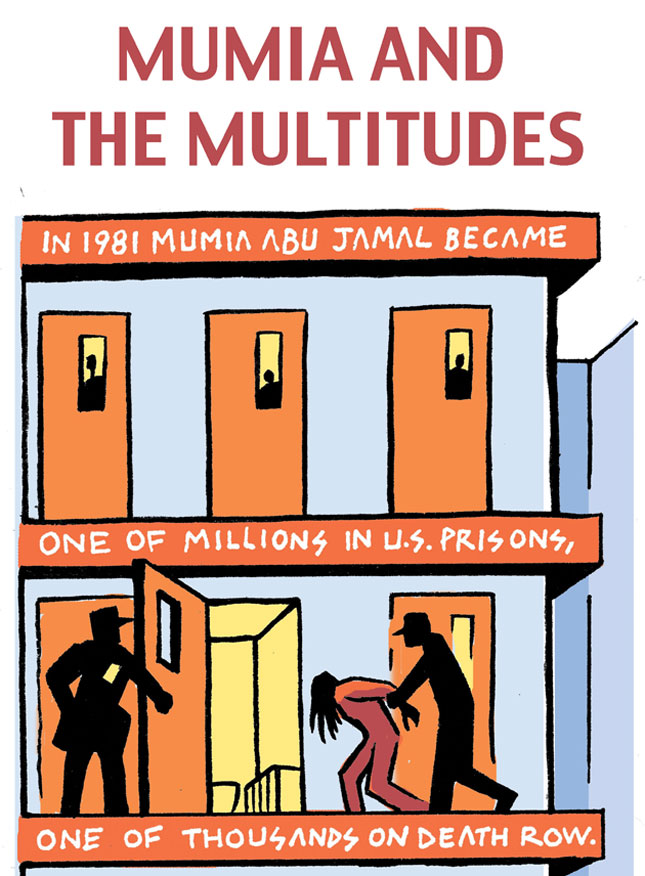 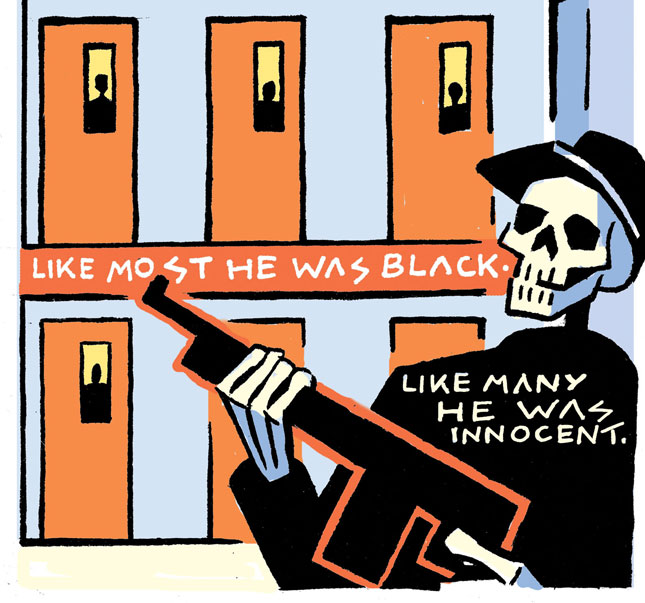 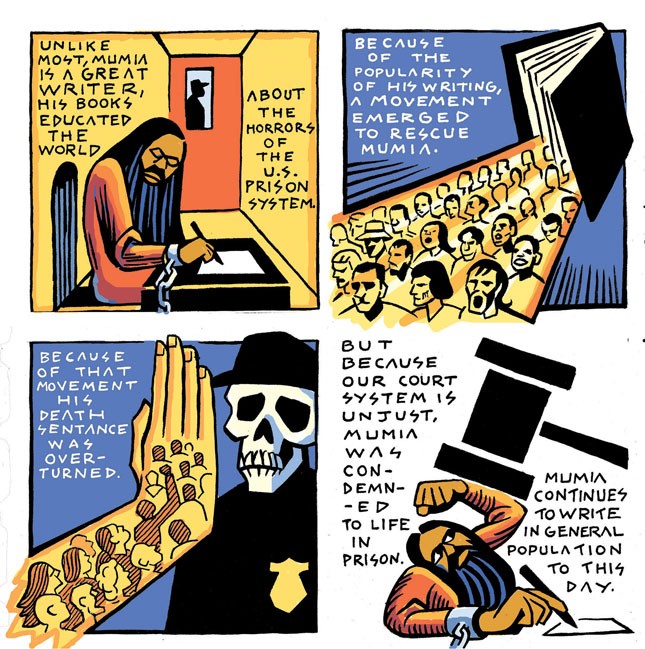 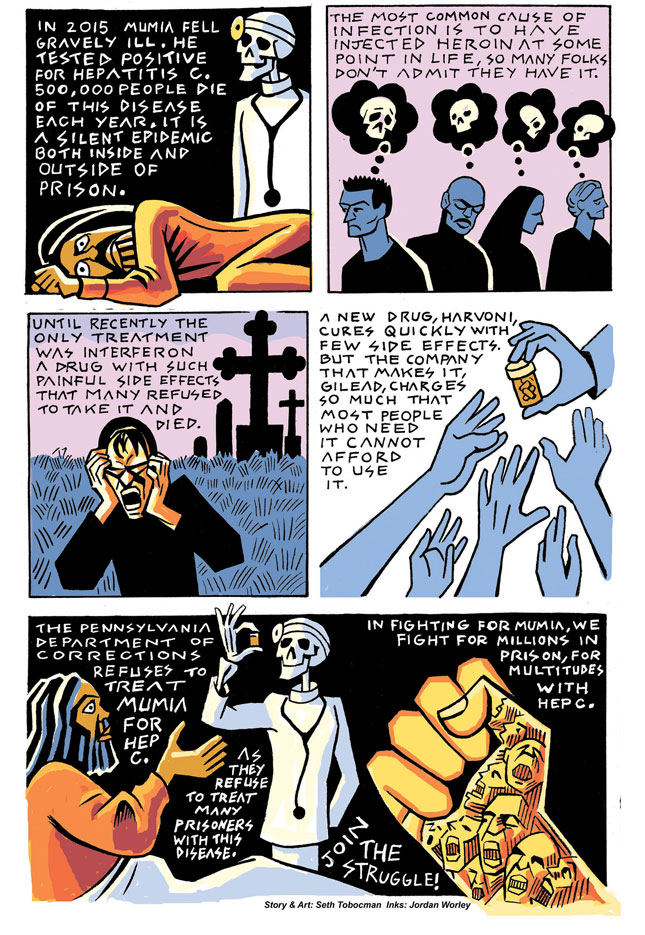 Seth Tobocman is an author, artist, and educator living in New York City. Perhaps most well known as the co-founder and editor of the comic journal World War 3 Illustrated, Tobocman’s bold graphic style has been immortalized in exhibitions, in the pages of The New York Times, and on the sides of buildings around the globe.

Writer & PEN America Trustee Jennifer Finney Boylan shares her story of coming out to her mother as transgender, which inspired her memoir. We need stories like @jennyboylan's. With book bans on the rise, it is imperative that we fight back against efforts to erase LGBTQ+ voices.

We are thrilled to present student activist and PEN America Free Speech Advocacy Institue participant @Jack_Petocz with the 2022 PEN/Benenson Courage Award for his unflinching stance against censorship and silencing. #PENgala

Asia Kate Dillon, widely acclaimed for their performance on Billions as Taylor Mason—TV’s first nonbinary main character—joins us at #PENgala to present the PEN/Benenson Courage Award to @Jack_Petocz.