Memory and Modernity: A PEN Out Loud Reading List 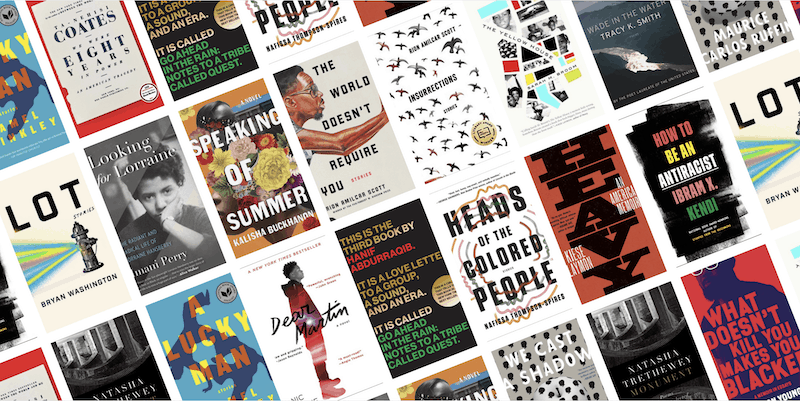 Rion Amilcar Scott and Vinson Cunningham will discuss Scott’s new short story collection, The World Doesn’t Require You, at PEN Out Loud on September 10. In anticipation of their conversation, here are 17 genre-spanning works—memoir to short story to poetry, and more—that consider power and memory in relation to contemporary and historical spaces. 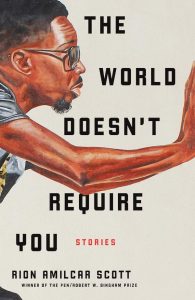 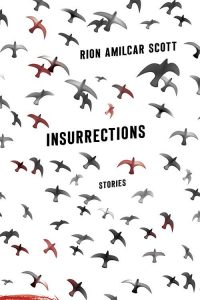 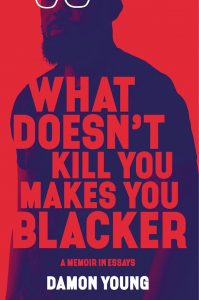 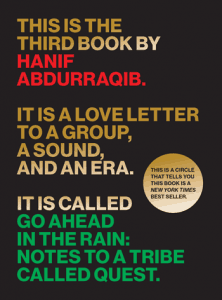 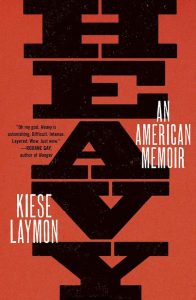 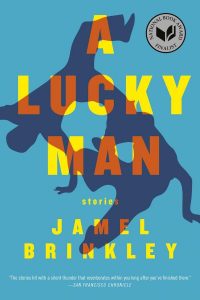 A Lucky Man, Jamel Brinkley
A Lucky Man heralds the arrival of an author in full-command of language and story. From a young boy’s realization of privilege to a pair of college students with an insatiable desire, Brinkley’s characters bring depth to a world governed by race, gender, and class. 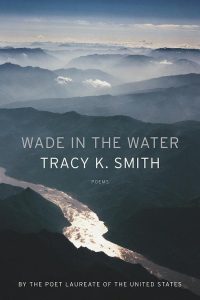 Wade in the Water, Tracy K. Smith
From former U.S. Poet Laureate Tracy K. Smith comes a graceful, salient collection of poetry on the historical and contemporary state of race in America. 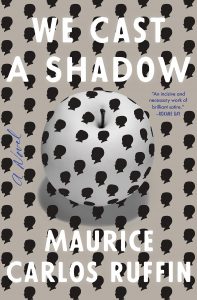 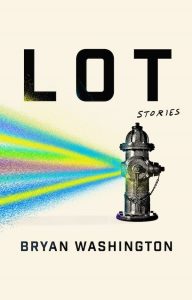 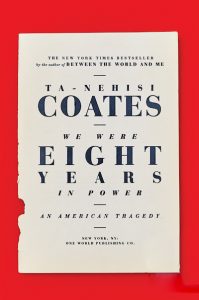 We Were Eight Years in Power, Ta-Nehisi Coates
A collection of essays published during the years of Barack Obama’s presidency, We Were Eight Years in Power addresses reparations, mass incarceration, and other contemporary issues in American society. Highly lauded and extremely necessary, Coates has crafted a work of nonfiction that will continue to inform us for years to come. 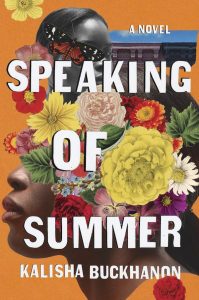 Speaking of Summer, Kalisha Buckhanon
Set in modern Harlem, this powerful thriller seeks to reveal truth despite injustice. When Autumn’s twin sister, Summer, goes missing and the authorities do little to investigate her case, Autumn takes matters into her own hands. 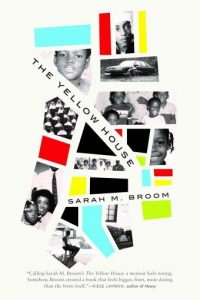 The Yellow House, Sarah M. Broom
This highly anticipated debut memoir follows multiple generations of a New Orleans family investigating their home in the aftermath of Hurricane Katrina, and the storm’s power to scatter their family and loved ones across the country. The house is a testament to survival, as it bears witness to the passage of time and the seeds of change. 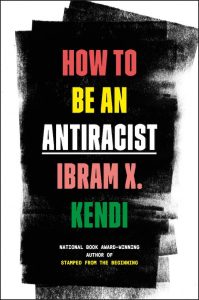 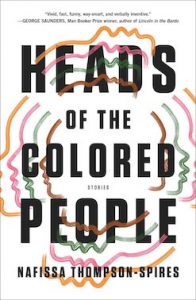 Heads of the Colored People: Stories, Nafissa Thompson-Spires
This sweeping short story collection examines the pressures associated with being a person of color, navigating stereotypes, and what it means to exist with a marginalized identity in our contemporary world. Playing with language and form in inventive and surprising ways, this collection won the 2019 PEN Open Book Award and will keep readers deeply engaged. 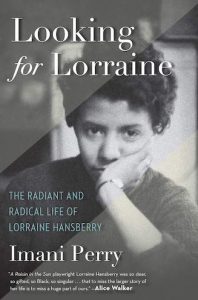 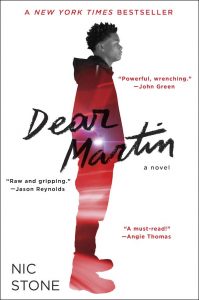 Dear Martin, Nic Stone
A powerful commentary on racial and social injustice, Nic Stone’s novel, Dear Martin, follows the life of student Justyce McAllister and his struggles following an arrest by a police officer. As stated by best-selling author John Green: “A powerful, wrenching, and compulsively readable story that lays bare the history, and the present, of racism in America.”

Monument: Poems New and Selected, Natasha Trethewey
Monument examines the history of African-American women in this country, and the ways we talk about race and gender. A former U.S. Poet Laureate, Trethewey weaves resistance into joy, trauma into strength, and tells her own story while reminding us of our own.